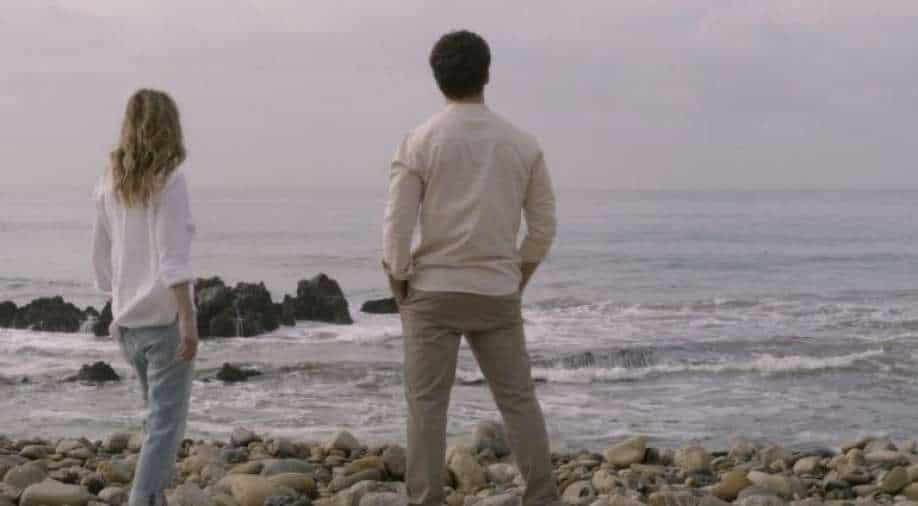 The exit of a cast member is not something new for the show. Staring with Derek, Lexie, Mark, George, Izzie, the list goes on. But, it had been a while since we said goodbye to any of the characters.

After an extended mid-season break, Grey's Anatomy is finally back. The situation is still very grim at the Grey Sloan Memorial Hospital, with Meredith's health decorating, COVID still wreaking havoc and Amelia and Link missing from the hospital to keep the children safe. If you were hoping for the show to return with any positive news, you're in for some major disappointment. After 16 seasons of the longest-running medical drama, one thing which its viewers have learned is that the makers always have a surprise up their sleeves.

The exit of a cast member is not something new for the show. Staring with Derek, Lexie, Mark, George, Izzie, the list goes on. But, it had been a while since we said goodbye to any of the characters. Well, Grey's Anatomy is back to its basics, with the departure of the beloved Andrew DeLuca. A character who had really started to develop in the last few seasons. After going through a rough patch with mental health issues, Deluca was getting back on his feet. Watching him exit the show at this point will definitely dishearten a lot of viewers.

"I don't regret it," says DeLuca while talking to Meredith at the beach (a magical afterlife place). After being stabbed while trying to bust a trafficking racket, DeLuca lands up in the hospital in a very critical state. Even though Owen and Teddy perform an operation, keeping aside all their differences, they fail to keep him alive. This could be termed as one of the most sudden deaths in the show.

While DeLuca wasn't able to bid farewell to his sister Carina or any other doctor in the hospital, he manages to get closure with Meredith, who herself is battling life after being diagnosed COVID positive. While having a conversation with each other at the beach, DeLuca tries to build a sandcastle before a rising tide comes and washes it away. This is used as a metaphor in the show, to explain that it was just a matter of seconds before Deluca's heart stops beating. 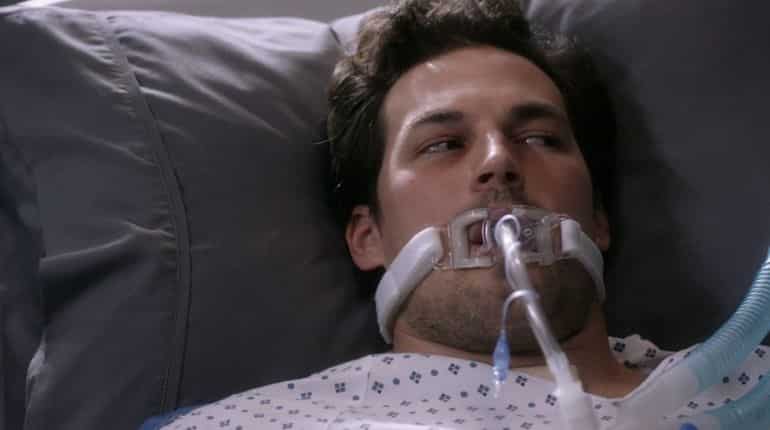 While the writers were successful in making his exit from the show heart-breaking and emotional, a lot of the times they went on to the parallel plotlines of other characters, which quite frankly seemed unnecessary. Owen and Teddy having arguments or Maggie taking time off with her new boyfriend could have waited for some other episodes, and the focus should have just been on Andrew DeLuca. A character's death who no one had predicted and hurt just as much as Derick's death in Season 11.

With DeLuca's death, a lot is left to be seen in the coming episodes. How will Carina deal with the grief of losing her brother? Owen and Teddy's combined efforts failed to keep Deluca alive, will they be able to get over their failure? While Grey's Anatomy lost one of its most favourite characters, Bailey had been sleeping in her mother's room in the hospital. Having lost her mother just a couple of hours ago, how will she take the news of another doctor passing away? If Meredith ever regains consciousness, how will she react to not being able to save DeLuca's life?

Just in one episode, the makers reminded us that nothing stays constant in Grey's Anatomy. Andrew DeLuca and his never-giving-up attitude will be missed. Whether it was saving Richard's life by his extraordinary diagnosis or saving a girl from human trafficking, he never gave up.