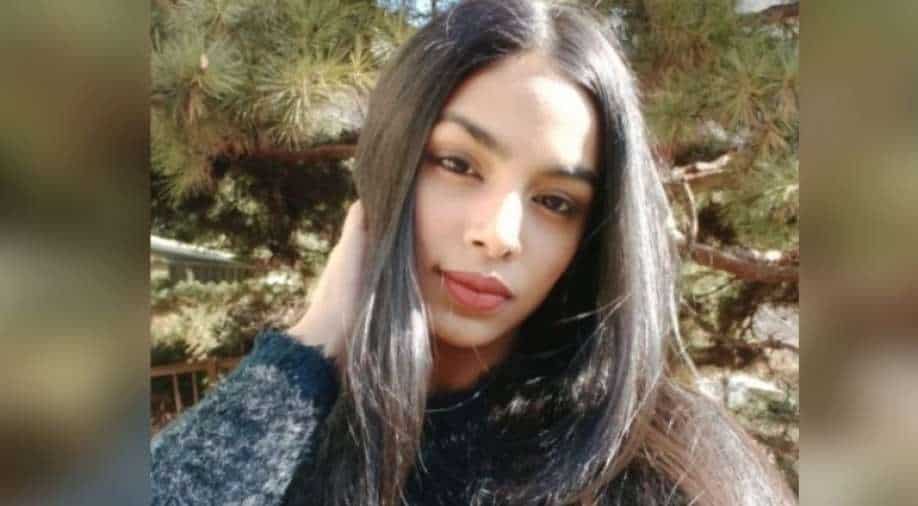 Sriya and Gabi were finally selected as members of Blackswan after participating in the global audition program for the last 6 months.

There's no doubt that the Korean world has taken the world by storm whether it's their drama or bands. Now, a proud moment for all the Indians and especially all the die-hard K-pop fans as the 18-year old Indian girl Shreya Lenka has become the first Indian to become a K-pop star.

Shreya, who is from Odisha has been chosen as one of the new members of the highly popular k-pop group ‘Blackswan’.

As per a report, Shreya Lenka, who goes by the name Sriya, was selected for the popular band at the last phase of training in Seoul, South Korea. Along with Lenka, Brazilian girl Gabriela Dalcin has also become the new member of the group. Both of them were selected from the audition carried out via YouTube.

Sharing the news with the world, the management company of the group wrote, ''Sriya and Gabi were finally selected as members of Blackswan after participating in the global audition program for the last 6 months. With their debut, we will be back with the new Blackswan.''

This comes after Hyeme, the band's oldest member left the group in November 2020, after which auditions were carried out globally by their agency DR Music.

Rather than choosing one of them, the agency selected both. Taking the members to count six, Sriya And Gabi will join the bandmaters Youngheun, Fatou, Judy, and Leia.