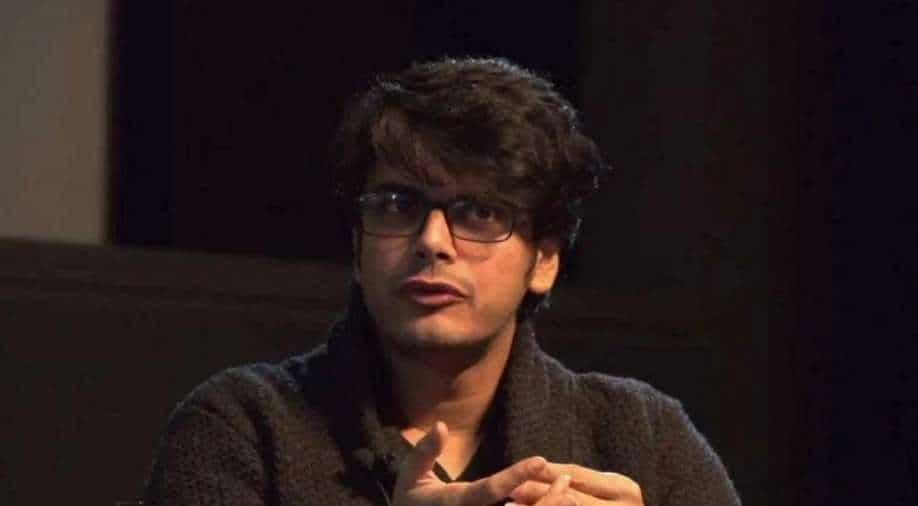 'All That Breathes', had also won the World Cinema Grand Jury Prize: Documentary at the Sundance Film Festival 2022.

'All That Breathes' was premiered in a Special Screening segment, on Monday at the 2022 Cannes Film Festival.

The documentary is made by a Delhi based filmmaker Shaunak Sen.

The official Instagram account of the film dropped a few photos from the premiere. Shaunak Sen was clicked by the shutterbugs along with his co-producers Aman Mann and Teddy Leifer and also Charlotte Much Bengsten, Nadeem Shehzad, Mohammad Saad, Salik Rehman and Florrie Priest.

'All That Breathes', had also won the World Cinema Grand Jury Prize: Documentary at the Sundance Film Festival 2022.

The documentary follows the story of two siblings from Wazirabad, a village in New Delhi. Mohammed Saud and Nadeem Shehzad work from their derelict basement and rescue and treat injured birds, especially the Black Kites.

Sen's 90-minute long film is his second directorial after 2016's  'Cities of Sleep', which had also won several acclamations. The film was about how homeless people scout for places to sleep in India's capital city.

HBO had last week acquired the rights of ‘All That Breathes’. The film is set to release later this year to be followed by its launch on HBO and streaming service HBO Max in 2023.

This year, only two Indian films were presented at the Cannes film festival one being ‘All That Breathes’, and a short film named ‘Nauha’ in Le Cinef (a competition for film schools) by Pratham Khurana.

The The75th edition of the Cannes film festival that began on May 17 in a full swing will come to an end on 28th May.