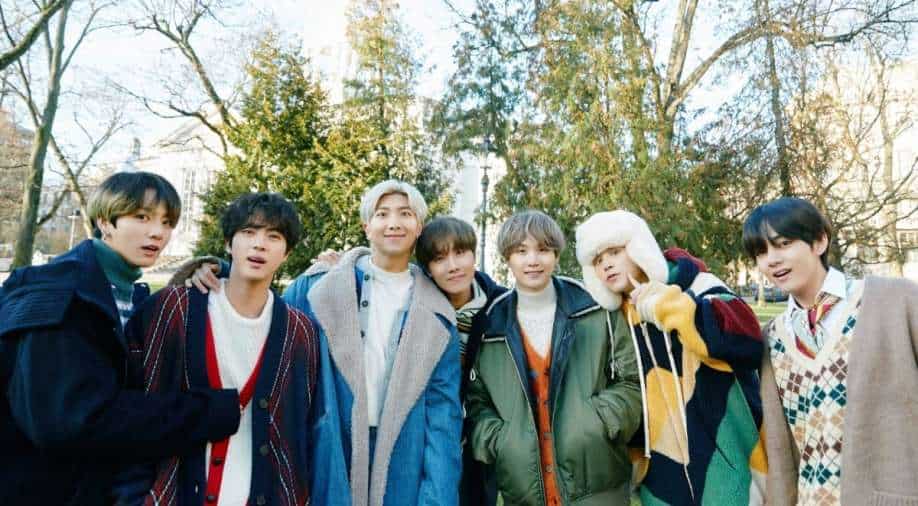 Ahead of their White House meeting with Joe Biden, BTS members have shared a ton of pictures and videos from their US trip on social media.

The extremely popular K-Pop band BTS is all set to meet President Joe Biden at the White House on Tuesday, May 31, 2022. All members of the band had arrived in the United States by May 29 and they have been constantly sharing photos and videos from their US trip on social media.

RM, Jin, Suga, J-Hope, Jimin, V, and Jungkook will be meeting the US President Joe Biden for the first time at at the White House’s Oval Office. And, they will discuss Asian hate crimes that plagues the country and what can be done to prevent it.

But before they begin some serious discussion with the POTUS, the boy band took some time off their busy schedule to travel in the United States. And, as usual, they didn't forget to share glimpses of their trip with their fans.

RM took to his Instagram handle on Monday and shared pictures from the Museum of Fine Arts in Boston. He also shared a few selfies from a park and left everyone gushing.

J-Hope took to his social media handle to share a series of selfies from his day out. In his photo dump post, he also shared a picture of the Lincoln Memorial in Washington, D.C. In the caption, he added two peace hand sign emojis.

Jin also shared a video from the trip on his Instagram account. In the caption, he wrote in Korean, "Hahahahahahahahaha I think throwing it with your hands will go farther."

The boy band is currently also preparing for the release of their new album 'Proof', which is scheduled to drop on June 10. BTS' agency Big Hit Music took to social media on Monday to share new concept photos of the members, featuring them in a veil theme.