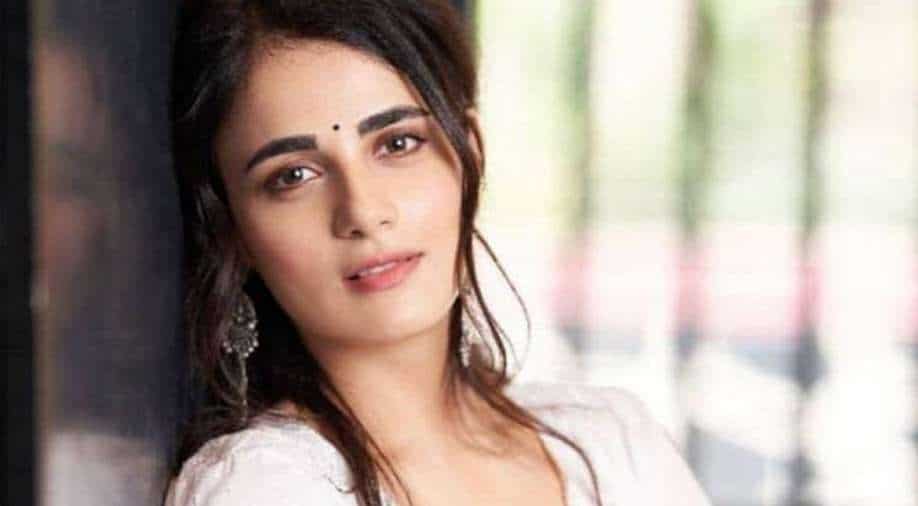 On the role, Radhika Madan said, “As an actor, I’m always looking to play impactful characters that make a difference. ‘Sanaa’ follows the journey of a strong and ambitious woman."

Radhika Madan has been roped in for Sudhanshu Saria’s ‘Sanaa’.

The film will be a social drama that follows a headstrong and ambitious girl who has some unhealed trauma to deal with before taking on the society.

Sudhanshu Saria is writing, directing and producing the film via his Four Line Entertainment outfit. On the project, Saria said: “I’ve always believed in making films that are ambitious in quality and rich in story and messaging. I’ve nurtured this dream for seven years and I couldn’t be more excited that Radhika Madan agreed to bring my titular character to life. The film is a powerful conversation starter and I hope it resonates with audiences worldwide. I hope the film makes it harder for people to judge women.”

Meanwhile, excited about the role, Radhika said, “As an actor, I’m always looking to play impactful characters that make a difference. ‘Sanaa’ follows the journey of a strong and ambitious woman, set in today’s Mumbai. She’s a fascinating protagonist, complex and relatable, and the film’s ideologies very much reflect my own. It’s the easiest yes I’ve uttered.”