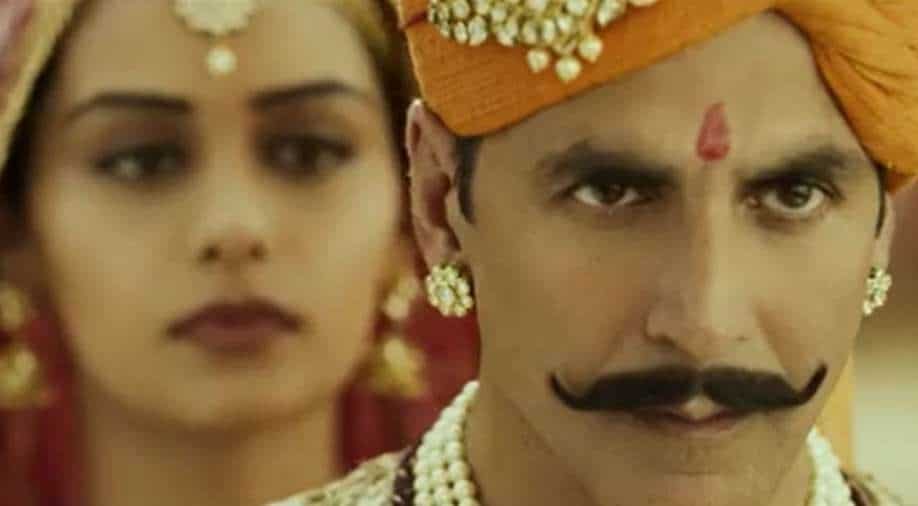 The film, which marks Manushi Chillar’s Bollywood debut and is written and directed by Chandraprakash Dwivedi.

Akshay Kumar's most awaited movie 'Prithviraj' has a new release date! The actor's upcoming film will hit the theatres sooner on June 3, 2022.

Sharing a new poster, Akshay wrote, “Elated to announce that Samrat #Prithviraj Chauhan’s grand saga is arriving sooner on the big screen on 3rd June in Hindi, Tamil & Telugu.” Earlier, the film was scheduled to hit screens on January 21, but due to covid-19 brief wave, the movie was postponed to June 10.

Shocking age gap! Akshay Kumar's heroines are getting younger with each of his films

The movie is inspired by late poet Chand Bardai's epic titled Prithviraj Raso, which stars Kumar in the titular role as Samrat Prithviraj Chauhan and Manushi Chhillar as his love interest Sanyogita.

The film marks Chillar’s Bollywood debut and is written and directed by Chandraprakash Dwivedi.

Earlier talking about the film, he said in a statement: "Prithviraj is also based mainly on medieval literature, an epic called Prithviraj Raso by the great poet Chand Bardai. Apart from a couple of versions of Raso, there are many other literary works on Prithviraj, his life, and times. In addition to these, there are commentaries on Raso."