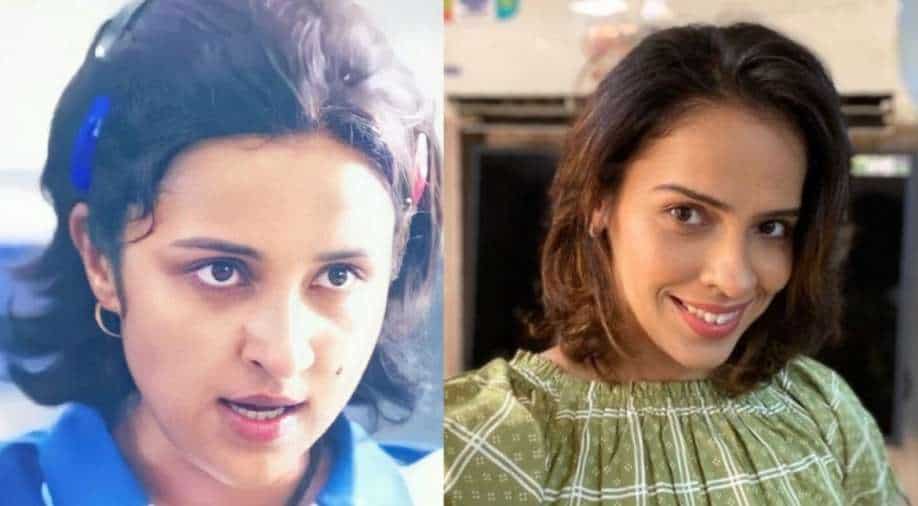 The shoot of Saina Nehwal biopic began in 2019.

A fan club shared Parineeti’s look from the film which soon got a retweet from the badminton player herself. Saina Nehwal shared the image and captioned it: "My lookalike @ParineetiChopra #sainamovie."

In the picture, Parineeti is sporting short hair as she looks ready to play.

The shoot of Saina Nehwal biopic began in 2019. The film is directed by Amole Gupte, who had also helmed the film ‘Stanley Ka Dabba’ and ‘Hawaa Hawaai’.

In an earlier interview, Parineeti said that doing justice to Nehwal and the film is an utmost priority for her. "This project is absolutely perfect for me. Amole (Gupte, director) sir and his team are ensuring I have everything that I need. A great physio team and world-class players have been roped in to train and condition me. Everything how Saina plays, who she has played with and against, every match she has been in has been documented. It's important to imbibe all that information and present it on screen. I'm happy, but also very nervous," she had said.