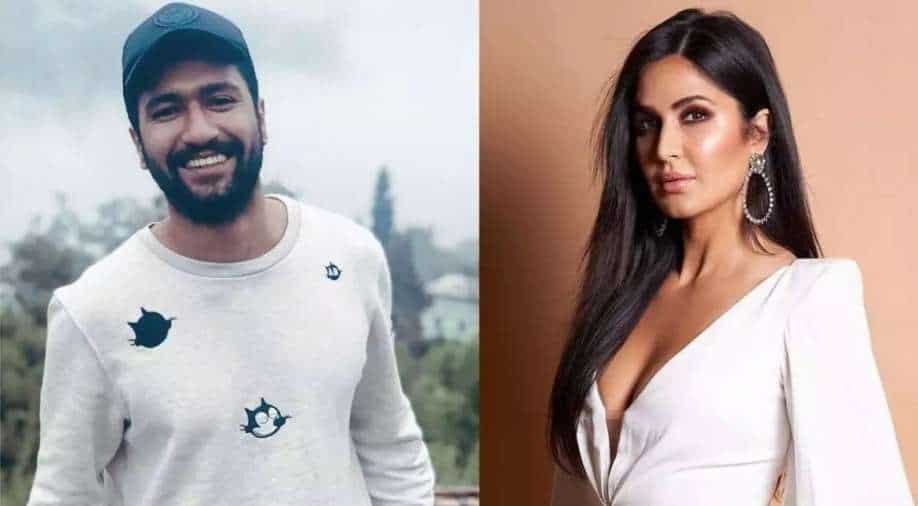 Bollywood actors Katrina Kaif and Vicky Kaushal are reportedly getting married on December 9 and the duo doesn't want you to know about it.

According to media reports, the duo has laid down a lot of rules for their guests.

While the venue and guest lists, among several other information pertaining to the impending wedding are out already, it has now been revealed that the couple has put in place a Non-Disclosure Agreement (NDA) and Statement of Purposes (SOPs) for those present at the venue that involves strict rules like no pictures or reels, or even contact with the outside world!

According to reports, here's what the SOP looks like:

The new Coronavirus variant, Omicron, is a major cause of concern at the couple's wedding and a source has revealed to a news outlet that the wedding planners have raised their concerns about the number of guests of the couple (reportedly, 200 guests to attend).

“They don’t want to take any chances and now the new concern is to downsize the guest list in light of the new variant. While the couple has decided to invite all their co-stars, directors and producers now they are revising the list and figuring things out with a new perspective. Katrina’s side also has a few guests who will be travelling from overseas and that might change given the new travel guidelines being issued,” said the source, reportedly.