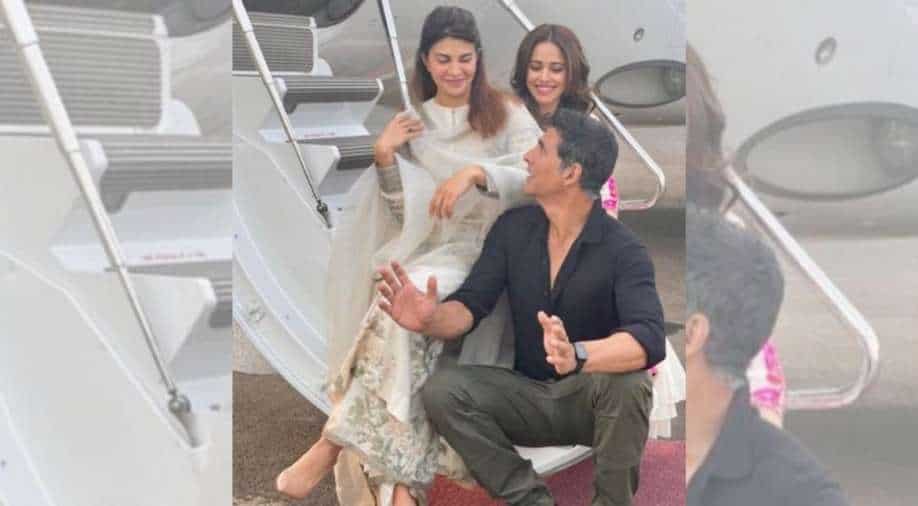 Akshay Kumar, Jacqueline Fernandez, Nushrratt Bharuccha have left for Ayodhya to kickstart shooting for ‘Ram Setu’. The trio left via Mumbai for the mahurat shot of the film. While muhurat will take place in Ayodhya, the film will be shot in Mumbai.

Akshay Kumar will be seen playing the role of an archaeologist in the film. Sharing a picture of himself with the actresses, he wrote, “A special film, a special start…Team #RamSetu off to Ayodhya for the mahurat shot. And so the journey begins. Need special wishes from all you guys.”

‘Ram Setu’, as described by Akshay, is a film that would be “a bridge between generations past, present and future.”The action-adventure drama is touted as a story rooted in “Indian culture and historical heritage”.

The film will be helmed by Abhishek Sharma, who has previously helmed films like ‘Tere Bin Laden’, ‘The Zoya Factor’ and the recent Manoj Bajpayee-Diljit Dosanjh starrer ‘Suraj Pe Mangal Bhari’. 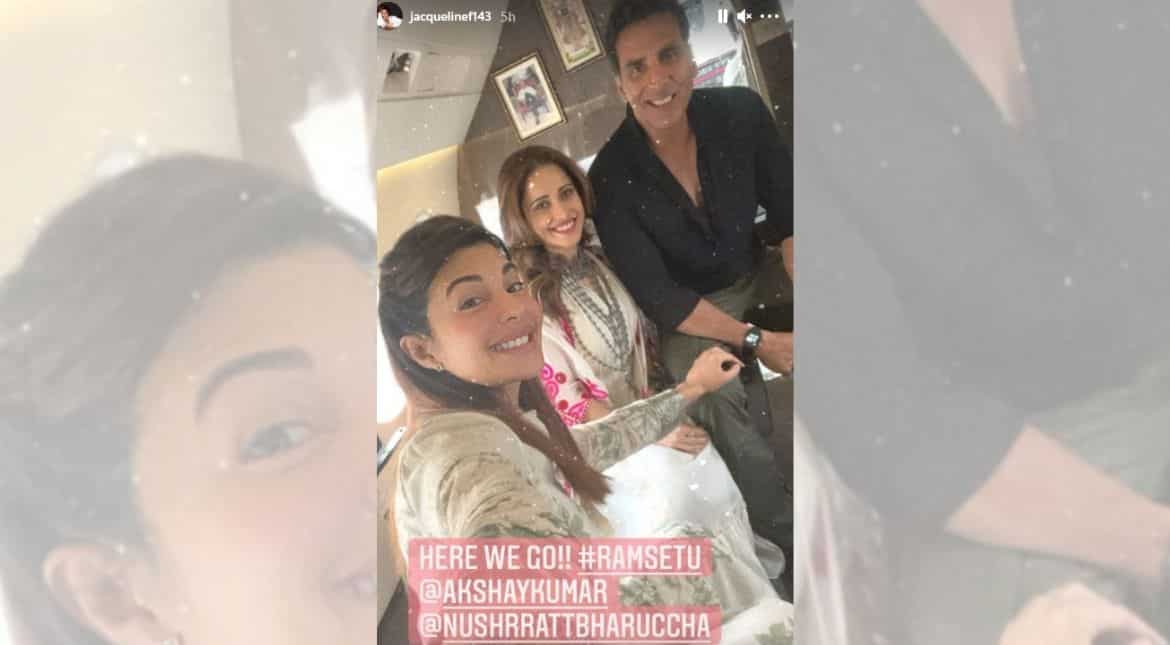 Ram Setu will be co-produced by Amazon Prime Video. The other two production houses backing the film are Abundantia Entertainment, Lyca Productions and Akshay Kumar’s Cape of Good Films.

Akshay Kumar starrer 'Sooryavanshi' to release on this date