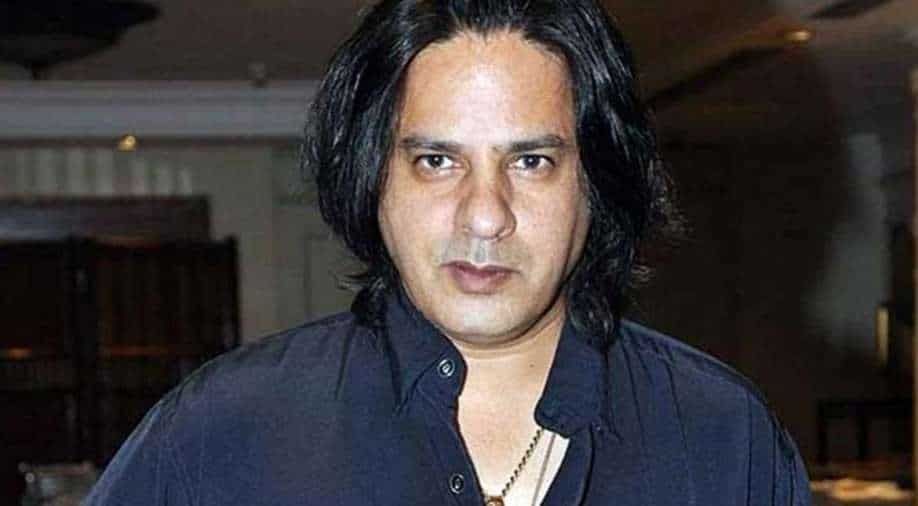 'Aashiqui' actor Rahul Roy is reportedly suffering from a condition called Aphasia- a condition where you cannot frame sentences correctly.

Bollywood actor Rahul Roy shocked his fans as news of him suffering a brain stroke started circulating yesterday while he was shooting in Kargil. It’s said that shooting in extreme conditions has led to this mishap.

'Aashiqui' actor Rahul Roy is reportedly suffering from a condition called Aphasia- a condition where you cannot frame sentences correctly.

Rahul was shooting for ‘LAC - Live The Battle’, which is directed by Nitin Kumar Gupta and produced by Chitra Vakil Sharma and Nivedita Basu. He had to be airlifted to Mumbai after the brain stroke.

Speaking about the ordeal, producer Nivedita Basu told Mumbai Mirror,“Rahul has been a close friend of the director and he was the first one on the project. Kargil had extreme weather conditions and they had gone up to -12°C and -13°C, so it was just a matter of time when someone would have succumbed to the cold, and I think that’s exactly what happened with Rahul. His one day of the shoot was still left but when we got to know about him, we told Nitin that we need to get him out.”

Rahul’s condition is said to be better than before and that “he is safe and recovering well. The recovery will take some time,” confirmed reports.

Rahul's right side is affected due to the brain stroke but family is hopeful he will be better.