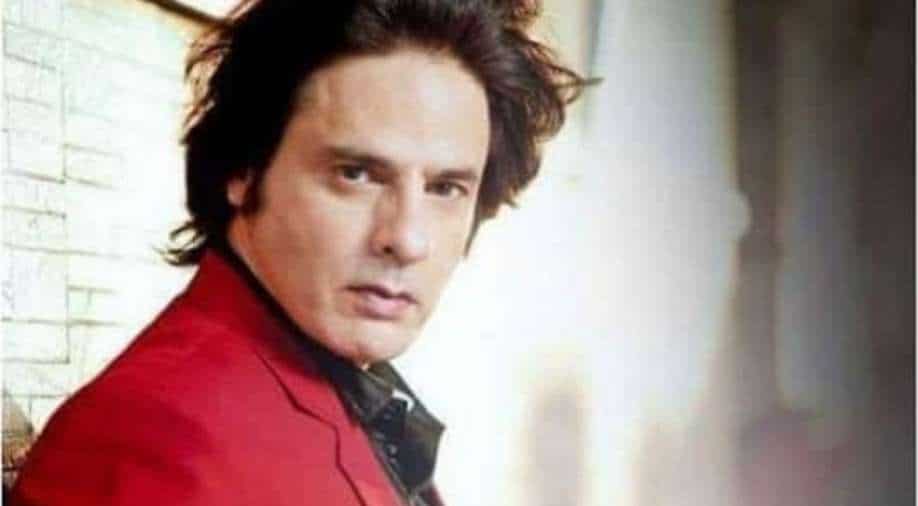 ‘Aashiqui’ actor Rahul Roy is curently in the ICU as reports suggest that he suffered a brain stroke while shooting for his upcoming film ‘LAC: Live the Battle in Kargil’.

Rahul Roy suffered a brain stroke due to harsh weather conditions in Kargil.

Rahul Roy is currently admitted to Mumbai’s Nanavati hospital. After suffering the stroke, Rahul was taken to Srinagar and then shifted to Mumbai.

The 52-year-old actor was also tested for COVID-19 and he tested negative.

Meanwhile, Rahul’s brother confirmed that the actor is “recovering."

Rahul Roy’s project ‘LAC: Live the Battle’ is a film based on the real-life event of Galwan Ghati. Rahul is playing the role of a Major in the film. It is directed by Nitin Kumar Guptam. It is jointly produced by Chitra Vakil Sharma and Nivedita Basu.