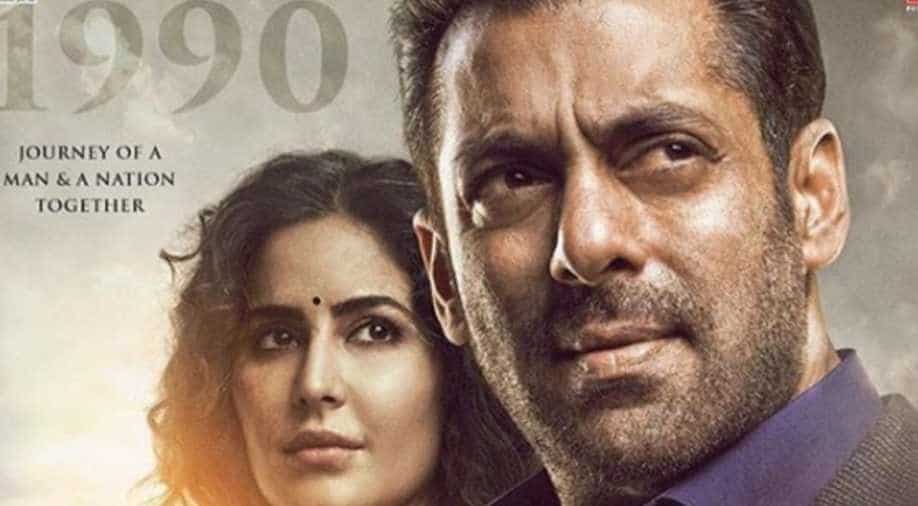 A petition filed against the film had sought a stay order on the release.

The Delhi High Court has dismissed a PIL against Salman Khan's new film 'Bharat' which sought a stay over the film's release.

According to the petitioner, Vikas Tyagi, the movie is "distorting the culture and political image of our great country `Bharat`."

In his plea, Tyagi had contended that the title of the film is in violation of Section 3 of Emblems and Names (Prevention of Improper Use) Act, according to which the word `Bharat` cannot be used for the commercial purpose.

Delhi High Court dismisses the PIL seeking stay on the release of upcoming movie 'Bharat.' Petition stated that title of film is in violation of Section-3 Emblems & names (Prevention of Improper Use) Act, according to which word 'Bharat' can't be used for commercial purpose. pic.twitter.com/sEB8bAGuAb

The film, directed by Ali Abbas Zafar, is a remake of Korean film 'Ode To My Father' and has Salman Khan playing the titular role. The film narrates the journey of a man and a country together.

The film also features Katrina Kaif, Disha Patani, Sunil Grover and Tabu. It is scheduled to release on 5th June.