After Oscars, SAG awards to consider films without theatrical releases 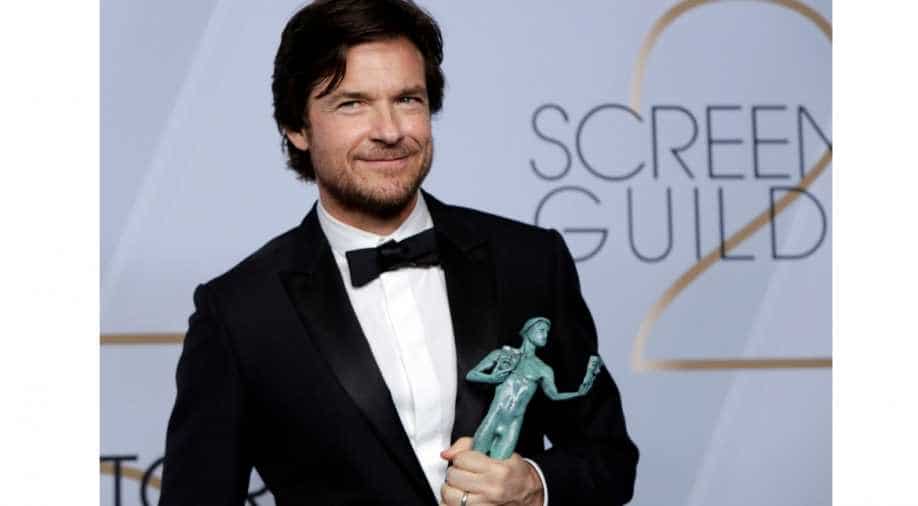 Earlier on April 28, the Academy had announced that there will be a temporary hold on its eligibility criteria.

After Academy of Motion Picture Arts and Sciences, the Screen Actors Guild awards too announced a temporary change in the eligibility for, allowing films without theatrical release also to qualify.

''We are still revising our film release criteria but will be following the Academy's rule change to allow titles with a planned theatrical release to be eligible if streamed or released on VOD first," Variety quoted an e-mail as saying.

''Full language will be announced in June along with the rest of our rules," the email further read.

Earlier on April 28, the Academy had announced that there will be a temporary hold on its eligibility criteria under which films needs to have a minimum theatrical run of seven days in the commercial theatre of Los Angeles for qualifying.

After the temporary change in the eligibility criteria, digitally released films will now be allowed for competing without theatrical releases.

The streamed film must have a planned theatrical release for being eligible in the race.