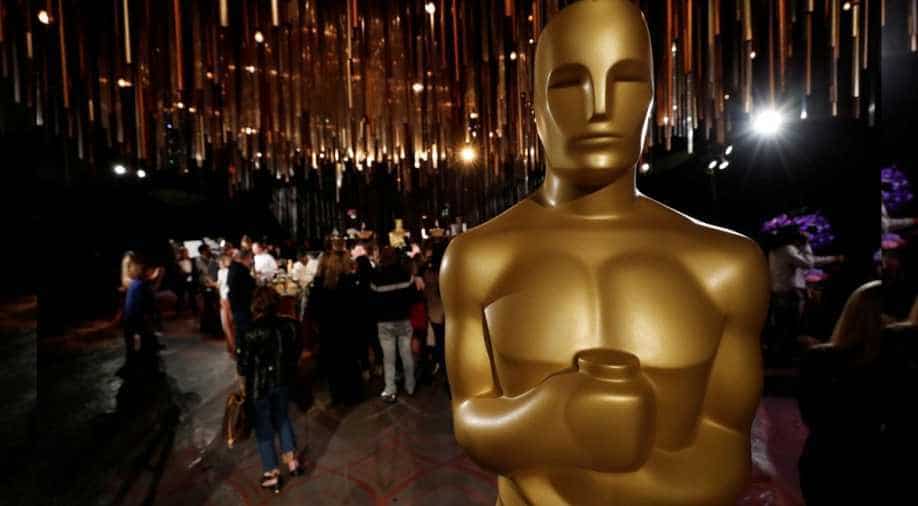 The 93rd Academy Awards are scheduled to take place 9 months from now, on February 28 but the organisers feel that it’s still too early.

With music and film festivals around the world being cancelled or postponed due to coronavirus, The Academy is now contemplating shifting the awards next year to a later date.

The 93rd Academy Awards are scheduled to take place 9 months from now, on February 28 but the organisers feel that it’s still too early.

The Academy now wants to push the awards further by some months. Quoted in The Sun, a source said, “What they’re proposing is pushing back the ceremony, which was going to take place on February 28, to either late May or early June. Doing this means films forced to postpone their release dates can put them out later this year or in early 2021 knowing they will still be eligible for the Oscars.”

“Film studios have been informed of the plans and are now drawing up their release dates accordingly. But with everything still so up in the air, it’s all rather tentative at the moment,” added the source.

Production companies that have been apprised reportedly, are now thinking of pushing the release dates. Some have already pushed the dates with upto a year with ‘No Time To Die’, ‘A Quiet Place 2’, ‘Top Gun: Maverick’, ‘Mulan’, ‘F9’ and ‘Black Widow’ among the early cinematic casualties.

On the other hand, if Oscars continues to go ahead with the February date, many studios will hold back their offerings so as to be eligible for 2022 Oscars.

Meanwhile, The Academy has also made some changes in selection as films that stream on TT platforms will also be eligible to compete in main categories. According to previous rules, a film could be eligible for a nomination if it was ‘shown in a commercial motion picture theatre in Los Angeles County for a theatrical qualifying run of at least seven consecutive days, during which period screenings must occur at least three times daily’.

This year, films that were forced to cancel their theatrical releases due to the pandemic can still be eligible for nominations for best picture, if they were made available on a streaming service like Netflix or a VOD service.