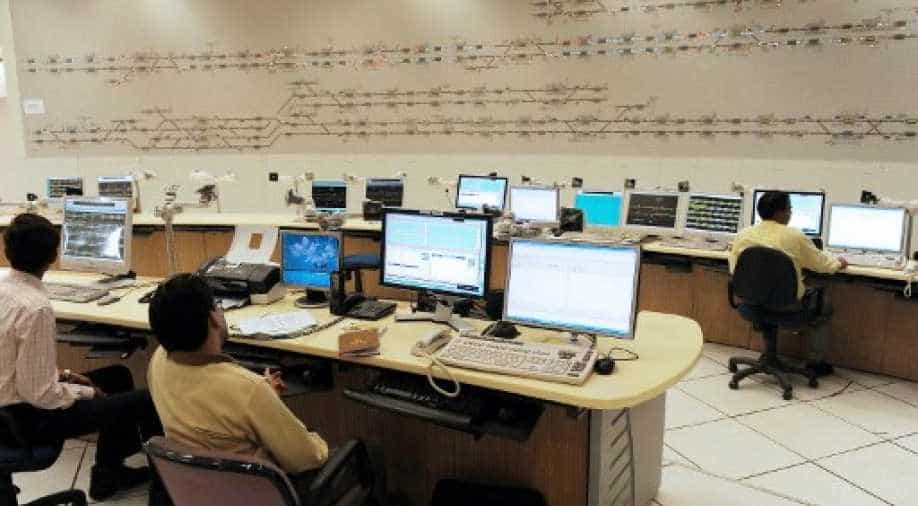 Companies, both large and small, are finding it tough to mitigate fraud Photograph:( AFP )

Corporate fraud in India will rise in two years' time, according to Deloitte's India Fraud Survey.

The survey the rise in fraud was down to diminishing ethical values in workplaces.

"Respondents continue to identify known frauds such as bribery and corruption, diversion/theft of funds and vendor favouritism (only large organisations) and conflict of interest (only SMEs) as top fraud schemes that their organisations had experienced in the last two years," Deloitte said.

Around 70 per cent top executives representing large corporates, 54 per cent belonging to small and medium enterprises and 65 per cent of working professionals felt corporate fraud would increase in the next 24 months.

Interestingly, while concerns around fraud appear similar, the methods employed to deal with fraud revealed vast differences in approach within firms, indicating that fraud is complex and companies have a long way to go in mitigating it.

In the area of fraud prevention, large organisations appeared to be focused on preventing only historically known frauds, and appeared inadequately prepared to tackle new frauds such as social media and anti-competitive behaviour.

About 43 per cent of respondents felt that investigations were commenced based on the severity of fraud, while 36 per cent said the fraudster was allowed to resign in lieu of pressing legal charges. Besides, 33 per cent said fraud was communicated to employees, the board and regulatory agencies.

Within SMEs, 48 per cent felt lack of commitment to tackle fraud, while 42 per cent sited inadequate budget and resource allocation to prevent such activity.

"Given the inherent limitations of these organisations, there is need for government intervention to help tackle fraud," he added.

Further, the survey found that a majority (56 per cent) of working professionals believed that primary responsibility to fight fraud remained with them.

Moreover, about 70 per cent said that their employers provided enough opportunities for them to share instances of unethical behaviour.