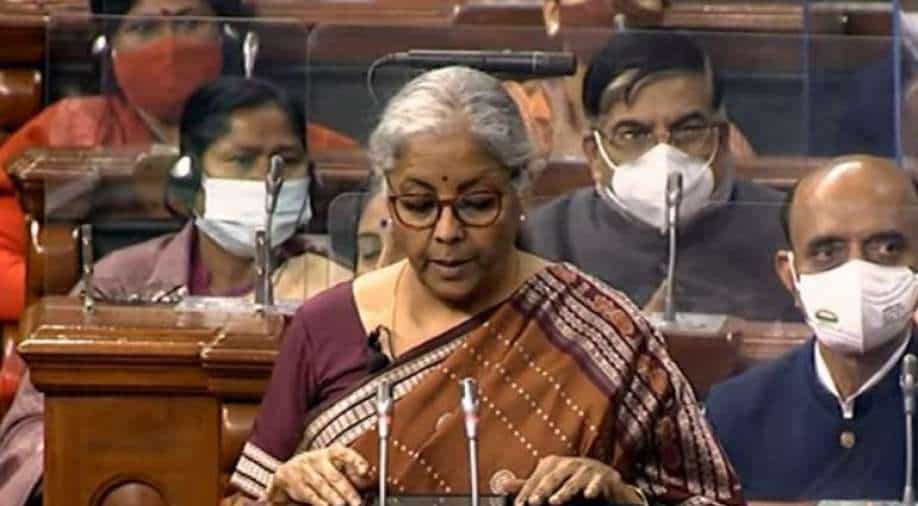 Currently, the central government contributes 14 per cent of its employees' salary to the NPS. In the case of state government employees, it is only 10 per cent.

In the presence of PM Modi, FM Sitharaman presented the annual Union Budget for the year 2022-2023 in Parliament on Tuesday, February 1. In her opening remarks, Sitharaman said that India's growth is estimated to be at 9.2 per cent, which happens to be the highest among all large economies. As per the Finance Minister, this year's Union Budget seeks to lay the foundation and give a blueprint of the economy over 'Amrit Kal' of next 25 years - from India at 75 to India at 100.

Like last year, the budget was paperless. However, it will be available on an application named "Union Budget Mobile App".