After commercial dialogue, India & US say they plan to boost trade 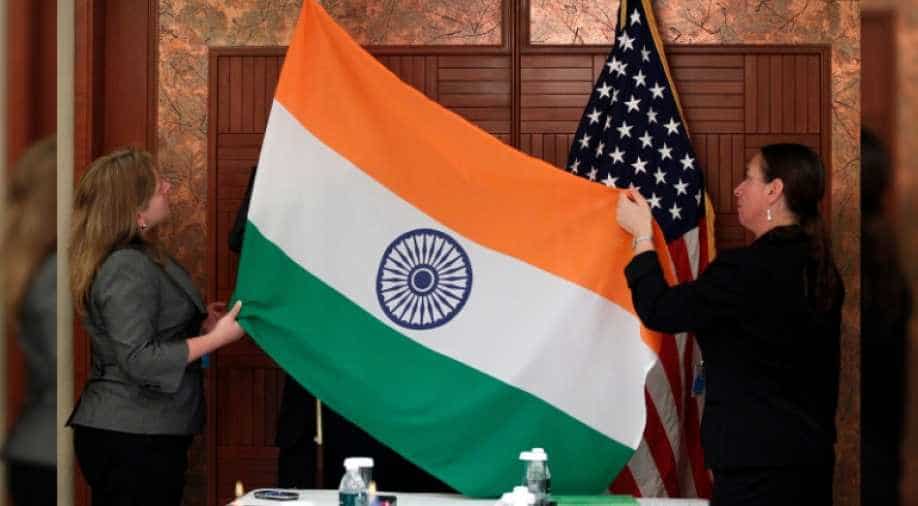 Officials from both governments said Thursday they planned to boost bilateral trade in energy, aerospace, defence, pharmaceuticals and healthcare.

The United States and India plan to boost bilateral trade in energy, aerospace, defence, pharmaceuticals and healthcare as part of a continuing commercial dialogue, officials from both governments said on Thursday.

They have set up seven working groups of chief executives with top US and Indian firms that will focus on financial trade and investments as well as bring together small and medium enterprises (SME) from the two countries.

"The working groups have been formed among the CEOs. They will be providing recommendations to the government," Kenneth Juster, US Ambassador to India, told reporters at a briefing on the sidelines of the talks.

"We resolved to facilitate two-way trade and investment to build on such growth," Indian Trade Minister Suresh Prabhu said in a tweet.

US and Indian officials pressed on with talks on Thursday to resolve differences over trade and investment, Indian government sources said, after U.S. Commerce Secretary Wilbur Ross called off his visit because of bad weather at home.

Ross addressed the forum in Delhi through teleconference after his flight was cancelled, a government statement said.

Chief executives of top U.S. and Indian firms raised the issue of data localisation, Juster said, but it was not directly addressed by Indian and U.S. government officials, rather left to private discussions being held separately.

Last year India announced proposals to force foreign companies to store more of their user data locally so as to make it accessible to any legal investigations.

US lobby groups voiced doubts, saying this made it difficult for firms to do business in India.