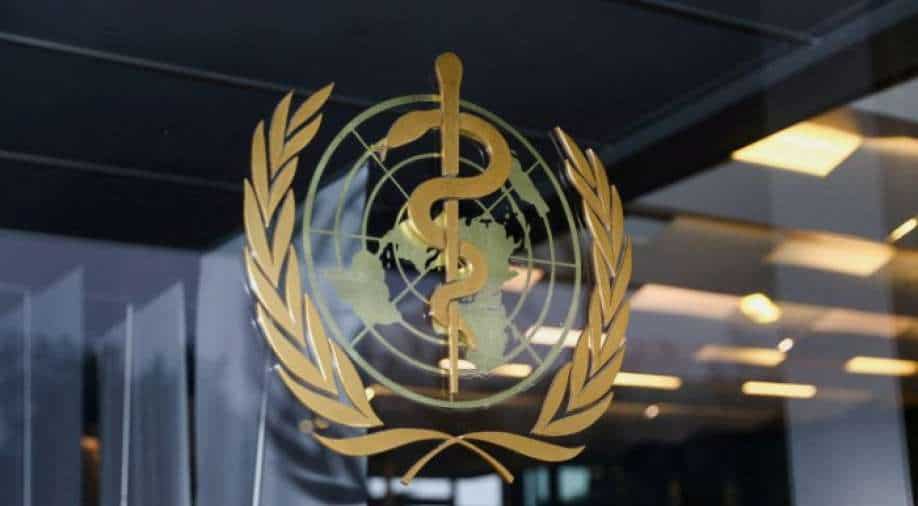 At least 3,000 monkeypox cases across more than 50 countries have been recorded since early May

The World Health Organisation (WHO) has said that the rapidly spreading monkeypox does not represent a ‘global health emergency at this stage’ but called for close surveillance.

At least 3,000 monkeypox cases across more than 50 countries have been identified since early May, WHO data states.

The WHO convened its emergency committee to determine the level of threat monkeypox currently poses to the international community.

WHO Director-General Tedros Adhanom Ghebreysus convened the committee on Thursday after expressing concern about the epidemic of monkeypox in countries that haven’t previously reported the disease.

In a statement on Saturday, the WHO said that many aspects of the outbreak were “unusual” and acknowledged that monkeypox — which is endemic in some African countries — has been neglected for years.

“While a few members expressed differing views, the committee resolved by consensus to advise the WHO director-general that at this stage the outbreak should be determined to not constitute” a global health emergency, WHO said in a statement.

Declaring monkeypox to be a global emergency would mean the UN health agency considers the outbreak to be an extraordinary event and that the disease is at risk of spreading across even more borders  It would also give monkeypox the same distinction as the COVID-19 pandemic and the ongoing effort to eradicate polio.

WHO previously made similar declarations for diseases including COVID-19, Ebola in Congo and West Africa, Zika in Brazil and the ongoing effort to wipe out polio.

Also see | Monkeypox outbreaks: A list of countries that recorded cases recently. Will it be like COVID-19 pandemic?

The emergency declaration mostly serves as a plea to draw more global resources and attention to an outbreak. Past announcements have had a mixed impact, given that WHO is largely powerless when trying to convince countries to act.