What matters most? Voters sound off on US midterm elections 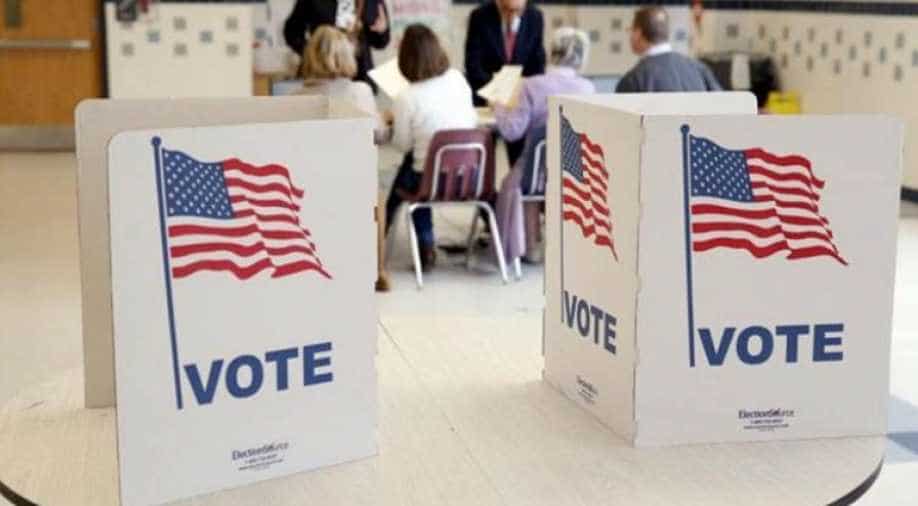 As American voters prepare to go to the polls on Tuesday (November 6), President Donald Trump is forefront on the minds of voters, even though he's not on the ballot.

While political analysts don't expect massive gains by Democrats, Trump and Republicans aren't taking any chances. In the week leading up to the election, Trump has scheduled rallies, sometimes as many as two a day, taking aim at hot-button issues such as immigration to motivate his base.

Voters in the Washington area spoke to Reuters about issues that are most important to them -- ranging from women's rights, immigration, health care, and the Supreme Court. All agree that voting and being a part of the democratic process is crucial.

David Butler is a financial planner in the Baltimore area, who enjoys fishing in the Chesapeake Bay after work. "I think everybody should vote and vote how they feel," he said. Butler believes the controversy surrounding the confirmation of Supreme Court Justice Brett Kavanaugh could spur conservative voters to the polls.

Stacie Lee Banks is the co-owner of a family floral design business in Washington. She believes that women have been undermined since Trump took office and hopes the political discourse will change if people vote in large numbers. But Banks is far from optimistic. "I feel kinda hopeless, a little hopeless or I feel a little bit of despair," she said. "I don't know if the other parts of the country are feeling the same way."

Women's groups have been focused on boosting voter turnout following Trump's election which drew massive protest crowds to Washington a day after his inauguration. Rallying points of sexual harassment, reproductive rights, Kavanaugh's confirmation hearings, and a record number of female candidates running for office could all factor in.

Thu Tran is a naturalized US citizen who resides in Virginia. She left her native Vietnam in 1988 to escape repression from the communist government. She is also hopeful the results of the election will benefit women. "A lot of women (are) angry, but I think after the election, maybe something change," Tran told Reuters.

Richard Bell works at a seafood market in Baltimore and is troubled by the divisive and polarized nature of the current political climate. He looks to support candidates that will overturn Roe vs. Wade, the landmark Supreme Court case that legalized abortion. Bell says the Democratic party has become "vicious" and admits debating politics on social media has damaged some of his friendships.

Democrats have focused much of their closing messaging on defending the 2010 Affordable Care Act, popularly known as Obamacare, and its protection of insurance coverage for people with pre-existing conditions.

Trump and Republicans have ramped up attention on immigration, including a caravan of migrants from Central America headed through Mexico toward the U.S. border.

Candidates from both major parties are urging their supporters to vote early and data shows record numbers of people have already voted.