'We have nothing to hide', Iran envoy replies to Trump allegation 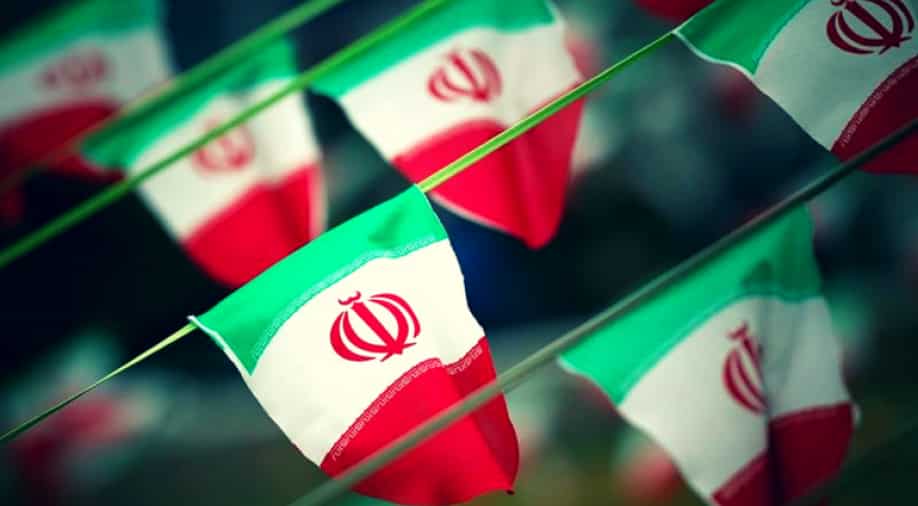 "We have nothing to hide," Kazim Gharib Abadi told reporters after an emergency meeting of the International Atomic Energy Agency's (IAEA) 35-nation Board of Governors called by the United States.

All Iran's nuclear activities are monitored by the UN atomic watchdog policing its nuclear deal with major powers, its ambassador to the watchdog said on Wednesday, after US President Donald Trump said it was secretly enriching uranium.

"We have nothing to hide," Kazim Gharib Abadi told reporters after an emergency meeting of the International Atomic Energy Agency's (IAEA) 35-nation Board of Governors called by the United States.

In the past two weeks Iran has breached two limits central to the deal, which aimed to extended the time Iran would need to obtain enough fissile material for a nuclear weapon, if it chose to, to a year from around 2-3 months.

US President Donald Trump accused Iran on Wednesday of secretly enriching uranium for a long time and said US sanctions would be increased "substantially" soon, as the UN nuclear watchdog held an emergency meeting on Tehran's breach of a nuclear deal.

Washington used the session of the International Atomic Energy Agency's 35-nation Board of Governors to accuse Iran of extortion after it inched past the deal's limit on enrichment levels, while still offering to hold talks with Tehran.

Iran says it is reacting to harsh U.S. economic sanctions imposed on Tehran since Trump pulled out of world powers' 2015 nuclear accord with the Islamic Republic last year, and says all its steps were reversible if Washington returned to the deal.

"Iran has long been secretly 'enriching,' in total violation of the terrible 150 Billion Dollar deal made by John Kerry and the Obama Administration," Trump said on Twitter.

"Remember, that deal was to expire in a short number of years. Sanctions will soon be increased, substantially!"