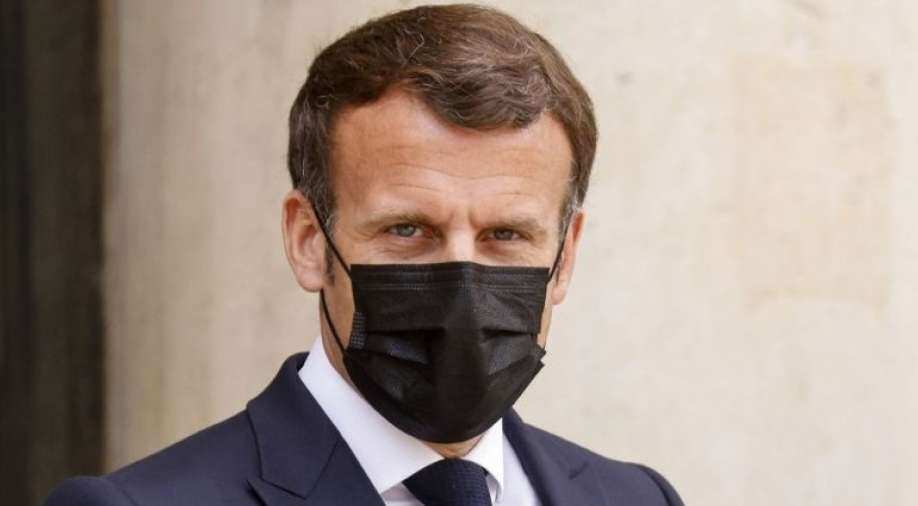 While touring the village of Tain-l'Hermitage in the Drome region, Macron a man across the barrier to shake his hand

The French President Emmanuel Macron was slapped by a man during his trip to southeast France on Tuesday, his aide reported.

While touring the village of Tain-l'Hermitage in the Drome region, the 43-year-old approached a man across the barrier to shake his hand.

A protestor slaps Macron in the face in the city of Tain, shouting “down with Macron” pic.twitter.com/Pnzs1HxNqD

However, as soon as he got close to the man, the unidentified man slapped the French leader across the face.

"Around 1:15 pm (1115 GMT), the president got back into his car after visiting a high school and came back out because onlookers were calling out to him," the regional prefecture said in a statement. "He went to meet them and that's where the incident happened."

Macron’s security officials rushed to the leader’s rescue and pinned the attacker to the ground. As of now, two people have been detained by the officials to investigate the attack.

"The man who tried to slap the president and another individual are currently being questioned by the gendarmerie," the statement added.

In the video circulating on social media platforms, the attacker can be seen standing behind the barricades in a green t-shirt, glasses and face mask. He was heard yelling 'A Bas La Macronie' (Down with Macron) and 'Montjoie Saint Denis' (a battle cry of the French armies when the country was still a monarchy) before slapping the leader.

Macron was seen in the eye of the public for a few more minutes while talking to someone in the back, and was then ushered away by his security officials.

The President was visiting the area to talk to restaurant owners and students to discuss the post-covid environment and its effects on their daily lives.