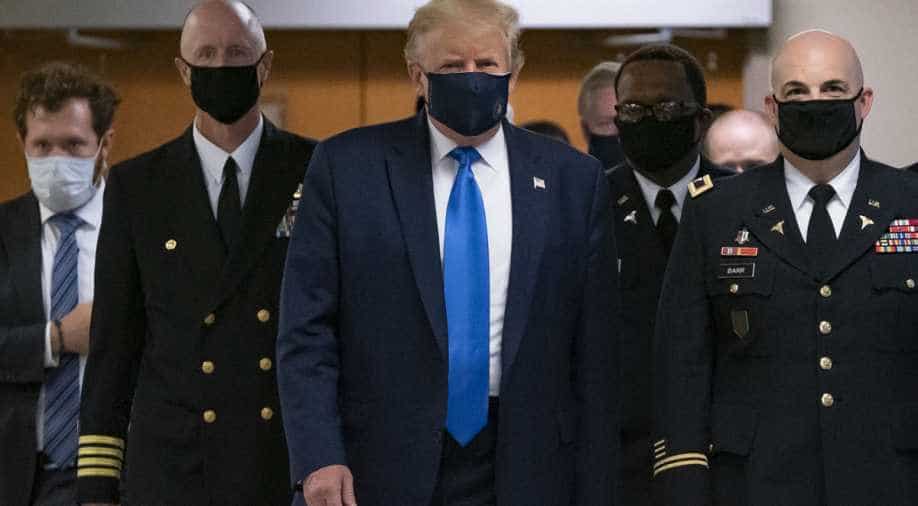 The United States has the world’s highest number of confirmed COVID-19 cases at more than 7 million and the most coronavirus-related deaths, approaching 205,000.

US President Trump on Monday informed that the American government will distribute 150 million rapid, point-of-care coronavirus tests to states over the next few weeks.

“In the old days when we just started this you remember we’d go out and we’d have to find these massive laboratories with tremendously expensive equipment. Now we’re down to something, that you’ll see, is really from a different planet," Trump said during a press conference.

He said 100 million tests would be given to states and territories to “support efforts to reopen their economies and schools immediately and (as) fast as they can.”

This decision by Trump govt matters the most because the White House administration has stressed the importance of reopening schools in allowing parents to return to work and jumpstarting the economy.

The United States has the world’s highest number of confirmed COVID-19 cases at more than 7 million and the most coronavirus-related deaths, approaching 205,000.