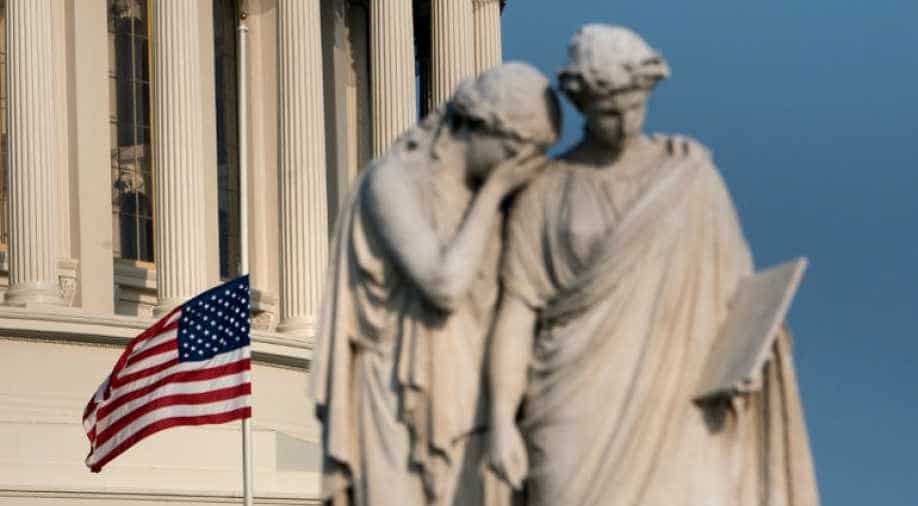 US lawmakers moved to prevent a crippling government shutdown Tuesday as the House of Representatives passed a short-term spending bill that funds federal operations until December 20.

The Senate is expected to clear the measure later this week and send it to the White House before agencies run out of funding at midnight on Thursday.

The administration has signalled that President Donald Trump will sign the so-called continuing resolution.

Congress has been unable to secure a long-term deal. Democrats and Republicans have negotiated for months, but they remain at odds over the funding of Trump's long-sought wall on the US border with Mexico, among other issues.

With Washington consumed by the Trump impeachment inquiry, lawmakers have expressed concern about the ability to finalize a deal in the run-up to the Christmas break.

The measure gives the US military a 3.1 per cent pay raise, funds the 2020 census, and keeps critical public health programs going for another month.

"While short term measures are never ideal, this extension of funding is necessary to ensure that the House and Senate can continue to negotiate and reach agreement on full-year appropriations for the fiscal year 2020," House Republican Tom Cole told colleagues.

The bill passed 231 to 192, with 12 Republicans supporting it in the Democratic-controlled House.

Top Senate Republican Mitch McConnell said he expected a vote in coming days, saying that "failing to secure funding for the federal government before the end of the year is not an option."

Two government shutdowns have occurred during Trump's administration, including a 35-day shutdown from late 2018 to early 2019, the longest in US history, over disagreements on border security.