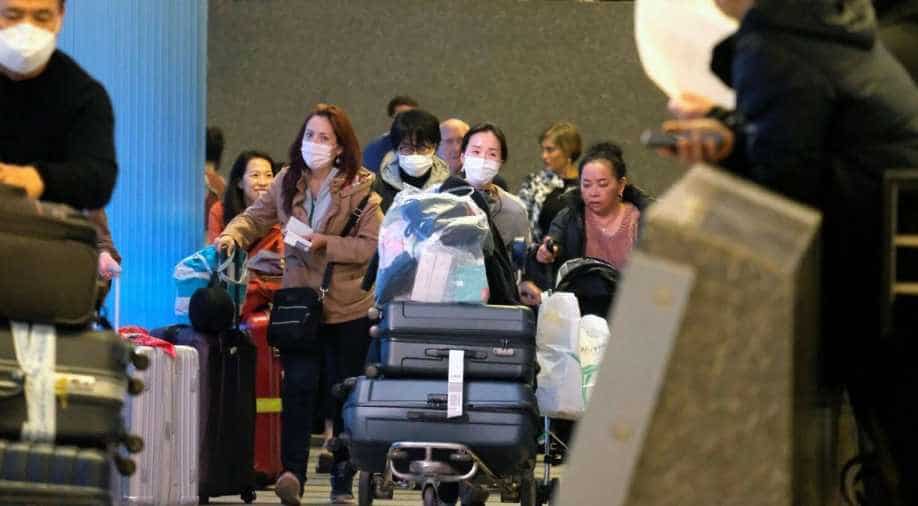 As the coronavirus death toll continued to mount, Britain said today it is set to evacuate nearly 200 citizens from Wuhan which is the epicentre of the virus.

"We are pleased to have confirmation from the Chinese authorities that the evacuation flight from Wuhan airport to the UK can depart at 0500 local time on Friday, 31 January," UK foreign secretary Dominic Raab said, adding, "the safety and security of British nationals is our top priority."

"Our embassy in Beijing and consular teams remain in close contact with British nationals in the region to ensure they have the latest information they need," Raab added.

Meanwhile, An A380 jet left Portugal to repatriate more than 300 EU citizens even as the death toll from the virus climbed to 170 in China.

Several Asian countries sealed their borders to protect the spread of the virus into their country. Hong Kong sealed 14 mainland crossings as Russia declared it was closing its borders with China.

Kazakhstan had announced earlier that it had cut off transport links with China over the outbreak. Mongolia too has closed its borders with China to cars and suspended public events.

Nepal's Rasuwagadi checkpoint was closed by authorities on January 29 for 15 days.

Malaysia has banned visitors from Wuhan and surrounding Hubei province with the Maldives banning direct flights from China from Friday.

At least 7,000 people have been infected by the virus. The SARS-like virus which has now spread to 15 countries was first detected on December 8 last year. China informed the WHO on December 31, since then it has spread rapidly both inside China and to other countries.

China had announced the first death from the virus on January 11, a man in Wuhan. The virus has now reached the United States, Nepal, France, Australia, Malaysia, Singapore, South Korea, Vietnam and Taiwan including India.