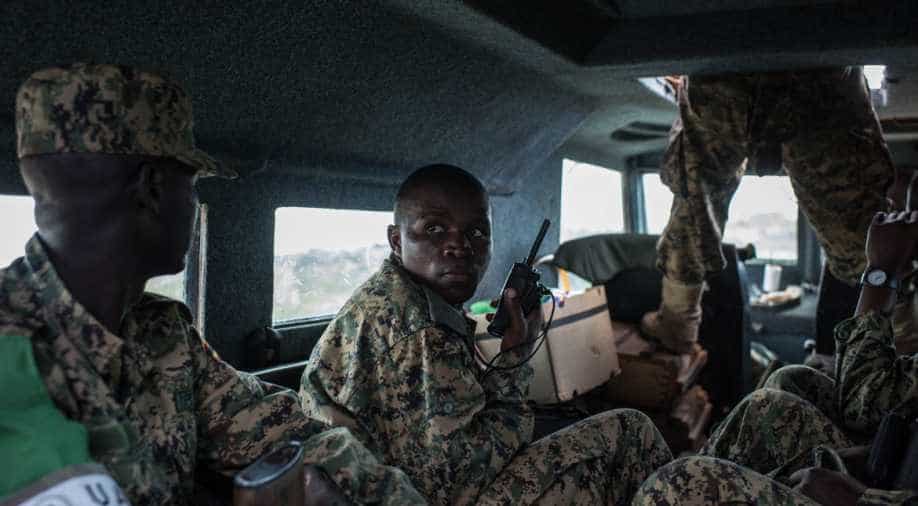 Violence has been simmering in the region all week, with four militants killed when they attacked a police post on Thursday. (Representative image) Photograph:( Getty )

A Ugandan tribal king was arrested on Sunday after the police stormed his palace following clashes between security forces and militia that killed 55 people.

"We took time to talk to the king to get those people out but the king was non-compliant. The only option was to storm the palace and get those people out and get him out for his own security and safety," Kaweesi told AFP. "He has to explain his involvement in these incidents. He will be charged with inciting violence and brought to Kampala."

President Yoweri Museveni had phoned the king on Sunday morning asking him to order the guards to disperse.

Violence has been simmering in the region all week, with four militants killed when they attacked a police post on Thursday, a police spokeswoman told AFP.

"That incident set off an explosion in all local sub-counties," Kaweesi said, adding that fighting between militants, not all of them royal guards, armed with guns and spears and security forces had continued until late in the evening.

The Bakonzo community declared its own kingdom in 1962 wanting to break away from the dominant Toro Kingdom in the region. The Rwenzururu Kingdom started out as a separatist movement leading to years of bloodshed.

A settlement was made in 1982. The movement agreed to lay down arms in return for a degree of local autonomy.

The kingdom was recognised by President Yoweri Museveni in 2009.

King Charles Wesley Mumbere  has denied connections to the separatist militia but authotities accuse his royal guards of training with the militia to attack government installations.

"We have told the government the kingdom is not involved in the creation of Yiira republic which wants to break away (from Uganda) and that the royal guards are not involved," Rwenzururu kingdom spokesman, Clarence Bwambale told AFP shortly before the king's arrest as heavy shooting echoed in the background.