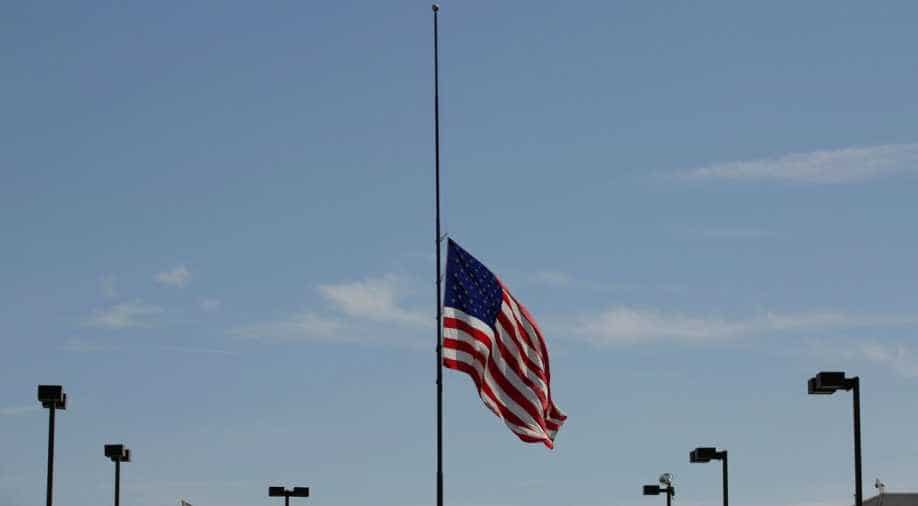 Two of the victims, a man and a woman, have reportedly died.

At least 16 people were shot at in New York's Rochester in the wee hours of Saturday. The mass shooting happened at a backyard party -- in a residential area in the northeast of the city.

Two of the victims, a man and a woman, have reportedly died.

The Rochester Police Department confirmed the shooting began at around 12:30 am on Saturday and officers received distress calls from an area near Goodman Street and Pennsylvania Avenue.

There are reports of multiple fatalities. Details are limited at this time, but there have been several reports of hospitalisations.

“Major crime is on the scene of a mass shooting on Pennsylvania Avenue. There are fatalities,” police said in a brief statement.

Major Crimes is on the scene of a mass shooting on Pennsylvania Ave. @ there are fatalities. There will be a press briefing @ Goodman & Short St. in about 30 minutes.

The police, however, are yet to confirm the exact number of victims, reports claimed.

US stopped providing billion dollars in military aid to Pakistan as it harbours terrorists: Nikki Haley