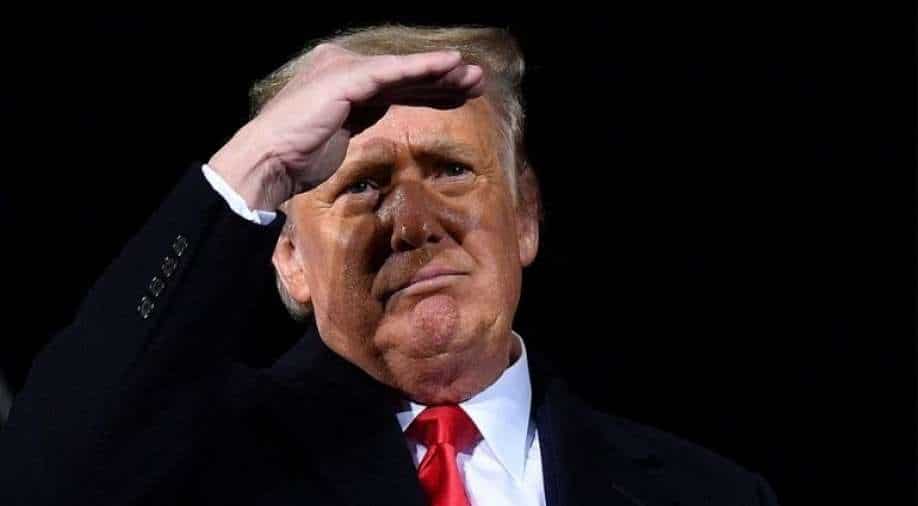 Donald Trump's former White House lawyer, Don McGahn, has decided to testify on allegations against the former president about his ties with Russia.

McGahn had acted as the White House counsel in 2017 and 2018 during which Trump was being investigated by Robert Mueller, an independent prosecutor.

Mueller had accused McGahn of having him removed as the Justice Department's special counsel in 2017. However, McGahn had refused to take part in that decision-making.

Now, months after Trump has left the White House, a court filing has revealed that McGahn has decided to testify in the obstruction case but behind closed doors. This interview between the committee and Trump’s former lawyer will rally around the Mueller report and the lawyer will be questioned if the accusations and statements made in that report are accurate.

While the interview will take place behind doors, a transcript of the same will be made public.

It is still not clear what will be the next step of the committee even if McGahn supports the accusations made by Mueller.

"When the former President vowed to fight 'all of the subpoenas' aimed at his administration, he began a dangerous campaign of unprecedented obstruction," said Democrat Jerry Nadler, who had launched an impeachment investigation against Trump in the House Judiciary Committee. "We begin to bring that era of obstruction to an end today."