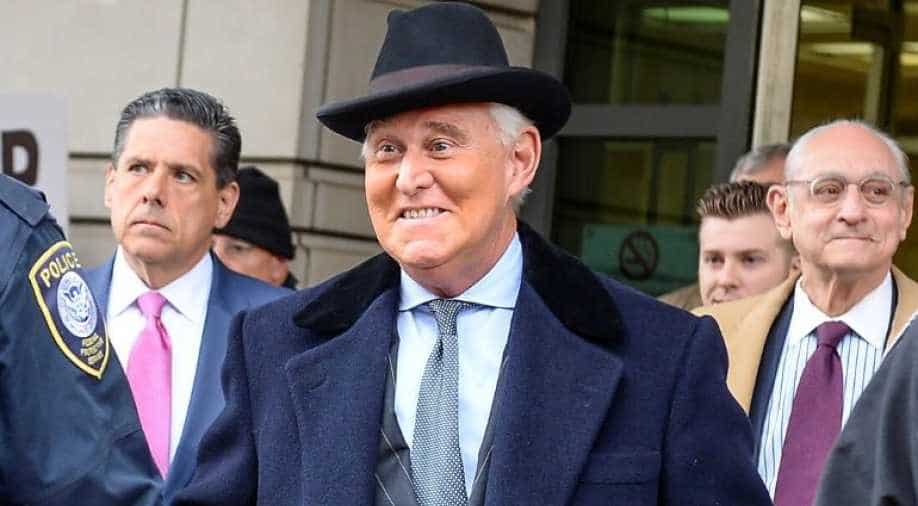 Stone, however, has rubbished the accusations and has claimed that the lawsuit is politically motivated 'by blood lust and liberal hysteria

Stone and his wife, Nadia, have been accused of using a commercial entity to "shield their personal income from the enforced collection and fund a lavish lifestyle despite owing nearly $2m in unpaid taxes, interest and penalties," as per a civil lawsuit filed in federal court on Friday in Florida.

The 68-year-old Republican was apparently notified about the tax bill but they "failed and refused to pay".

To hide the fraud, the couple used accounting manoeuvres, such as the commercial entity mentioned above.

Stone, however, has rubbished the accusations and has claimed that the lawsuit is politically motivated "by blood lust and liberal hysteria," as per The New York Times. He has also vowed to fight "these politically motivated charges” and has labelled it as an "example of the Democrats weaponizing the Justice Department in violation of the rule of law."

Trump’s ally had received a presidential pardon from the former president in December, which had helped him wipe off all his criminal convictions.