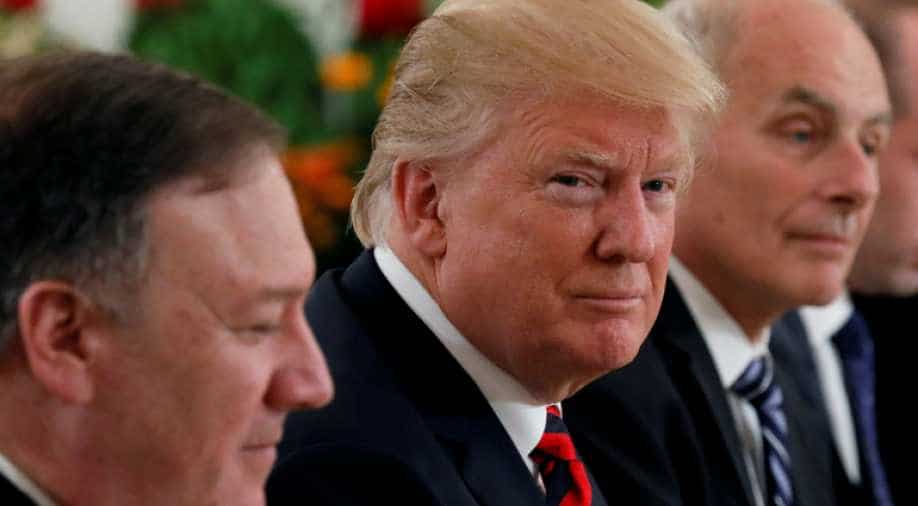 Donald Trump has transmitted his written responses to questions by special counsel Robert Mueller, who is investigating Russian interference in the 2016 election that brought the president to office.

"The president today answered written questions submitted by the Special Counsel's office. The questions presented dealt with issues regarding the Russia-related topics of the inquiry," attorney Jay Sekulow was widely quoted by US media as saying.

"The president responded in writing."

Trump - who has repeatedly criticised Mueller's investigation, which is especially concerned with whether his campaign colluded with Russia - also confirmed that the written answers had been completed.

"The written answers to the witch hunt that's been going on forever - no collusion, no nothing - they've been finished, finished 'em yesterday," Trump told reporters.

"The lawyers have them. I assume they'll turn them in today or soon."

The president had fired attorney general Jeff Sessions earlier this month and temporarily replaced him with Matthew Whitaker, who has been critical of the Mueller investigation.