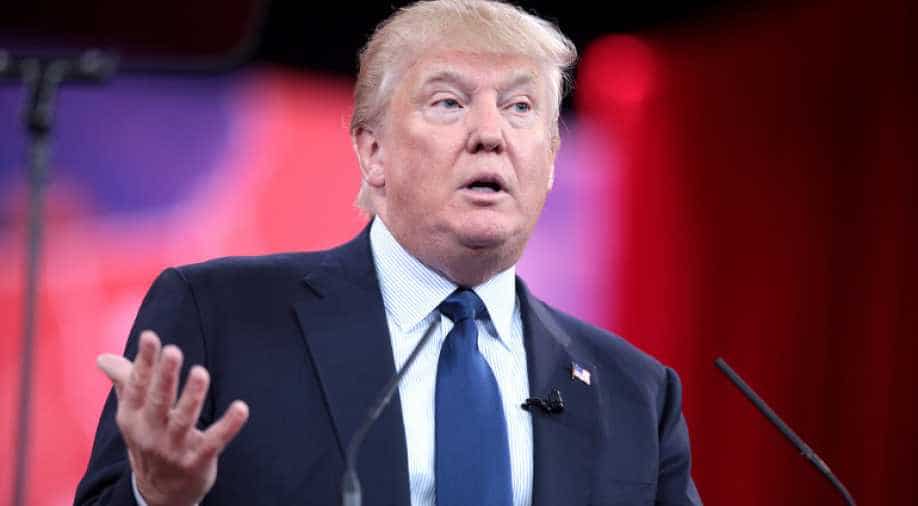 United States President Donald Trump put out an ad on Saturday which called Democrats "complicit in every murder committed by illegal immigrants."

The ad, part of his campaign for re-election, titled "Complicit" was released on the anniversary of the US elected President's inauguration.

The ad says, "Democrats who stand in our way will be complicit in every murder committed by illegal immigrants."

The ad focuses on an immigrant Luis Bracamontes who was charged in 2014 for killing two police officers in California.

The ad has triggered outrage among Democrat leaders.

Blamed for the government shutdown and placing immigrants interests over the American, Democrat senator Chuck Schumer's spokesperson responded to the ad in an email, "this is a shameless attempt by the president to distract from the Trump shutdown. Rather than campaigning, he should do his job and negotiate a deal to open the government address the needs of the American people," Reuters reported.

United States Senator Bernie Sanders also reacted on ad calling it unbelievable and sad for the country to have a president that says such outrageous stuff, CNN reported.

The move allows Trump to begin campaigning long before the November 2020 election, allowing him to raise money and hold rallies paid by his campaign.

On Friday, Senate Democrats opposed a bill that would have avoided the shutdown, because their efforts to include protection for hundreds of thousands of mostly young immigrants, known as Dreamers, were rejected by Trump and Republican leaders.