US Senate postpones vote on ending shutdown to noon Monday 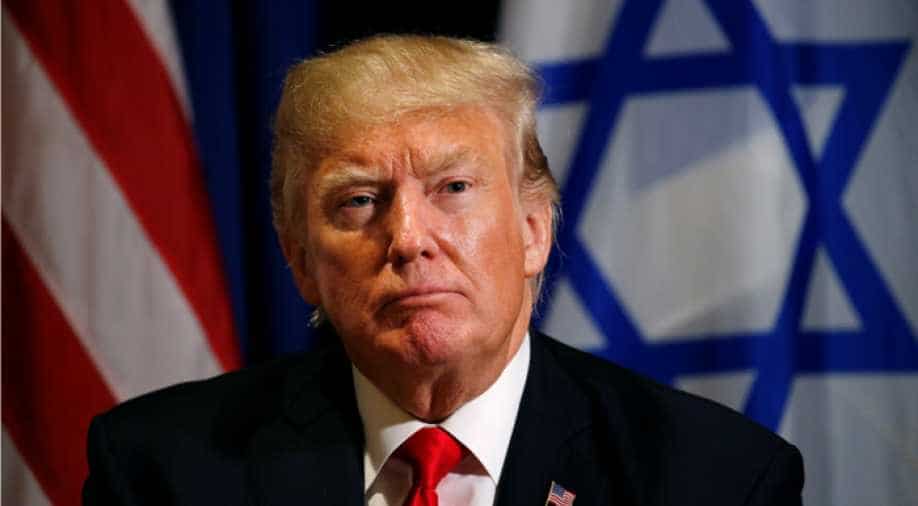 Senate Majority Leader Mitch McConnell had sought to move up a 1:00 am (0600 GMT) Monday vote to 10:00 pm Sunday night, but top Senate Democrat Chuck Schumer objected. He said that despite continuing negotiations, "we have yet to reach agreement on a path forward that will be acceptable for both sides."

The postponement to mid-day Monday means the United States will begin its upcoming work week with much of the federal government shuttered.