Trump may lose in a landslide because of economic downturn, election model predicts 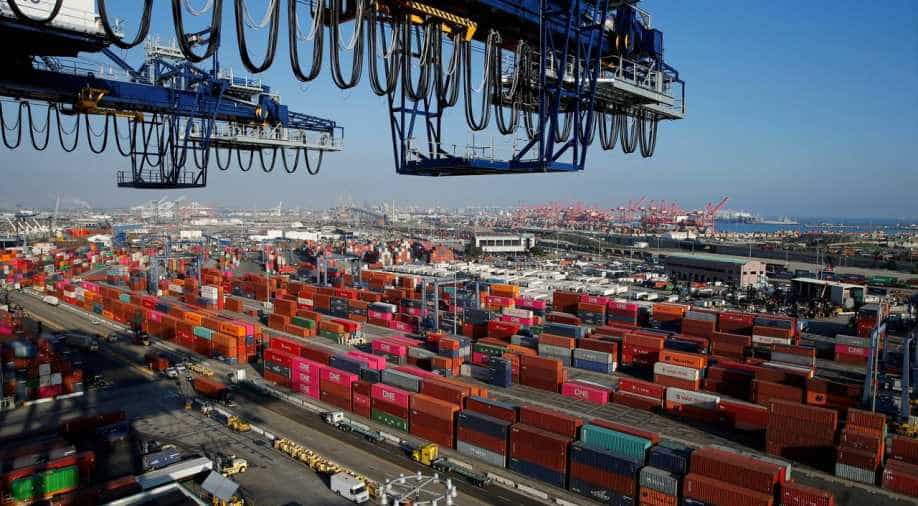 The GDP is collapsing, and history shows that dreadful economic trends like these spell doom for sitting presidents seeking reelection.

In the wake of the coronavirus pandemic, the economy in the United States has gone from President Donald Trump's greatest political asset to perhaps his biggest weakness.

The GDP is collapsing, and history shows that dreadful economic trends like these spell doom for sitting presidents seeking reelection.

To this end, a national election model released Wednesday by Oxford Economics predicted that the coronavirus recession would cause Trump to suffer a "historic defeat" in November.

The model uses unemployment, disposable income and inflation to forecast election results. It says Trump will lose in a landslide, capturing just 35 per cent of the popular vote. That's a sharp reversal from the model's pre-crisis prediction that Trump would win about 55 per cent of the vote. And it would be the worst performance for an incumbent in a century.

"It would take nothing short of an economic miracle for pocketbooks to favour Trump," Oxford Economics wrote in the report.

The model has correctly predicted the popular vote in all elections since 1948 other than 1968 and 1976. In these too, two candidates lost the popular vote but won the presidency in that span, including George W Bush in 2000 and Donald Trump in 2016.

Analysts, however, say if the election were held today, former Vice President Joe Biden would probably win. But the next six months will give Trump time to reframe the debate around Biden and pin the blame for the pandemic on China.