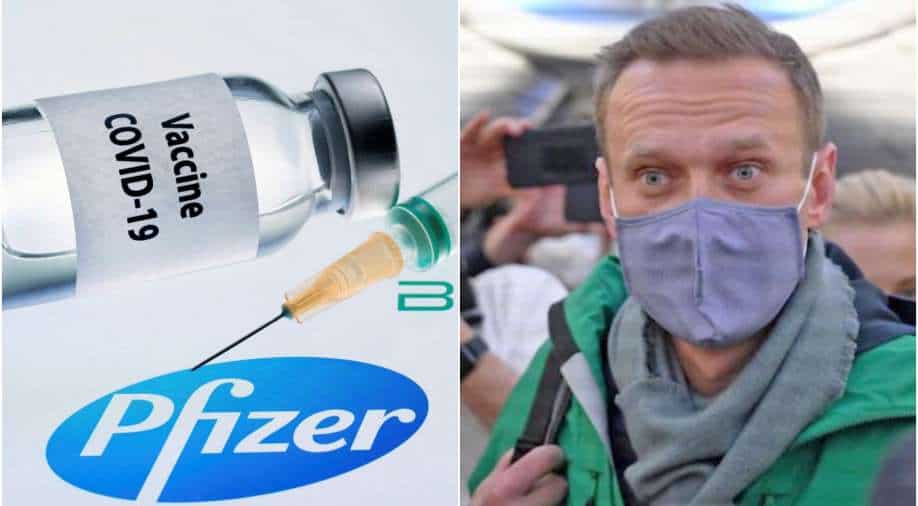 Here are the top headlines that ruled the international arena today.

The Kremlin on Friday welcomed the stated intention of US President Joe Biden to extend the New START arms control treaty with Russia, but said that Moscow wanted to see concrete proposals from Washington | READ MORE

Pension and classified intel: Here are the perks Trump will get as former US president

An enormous trench being dug by Wagner, the Russian-backed mercenaries in war-torn Libya is threatening to derail UN-brokered peace deal | READ MORE

The Kremlin has dismissed Western demands to release Russia's most prominent opposition leader Alexei Navalny, saying his calls for mass protests over his arrest were "troubling" | READ MORE

In another significant discovery, a funerary temple that dates back 4,200 years has been found along with 54 coffins in Egypt | READ MORE

The Biden administration believes that the WHO is vital to controlling the spread of COVID-19 and building back better global health and pandemic preparedness, Vice President Kamala Harris has told WHO chief Tedros Adhanom Ghebreyesus | READ MORE

China on Friday slammed an EU resolution condemning its crackdown on Hong Kong democracy activists, accusing the lawmakers of "gross interference" in its governance of the city | READ MORE