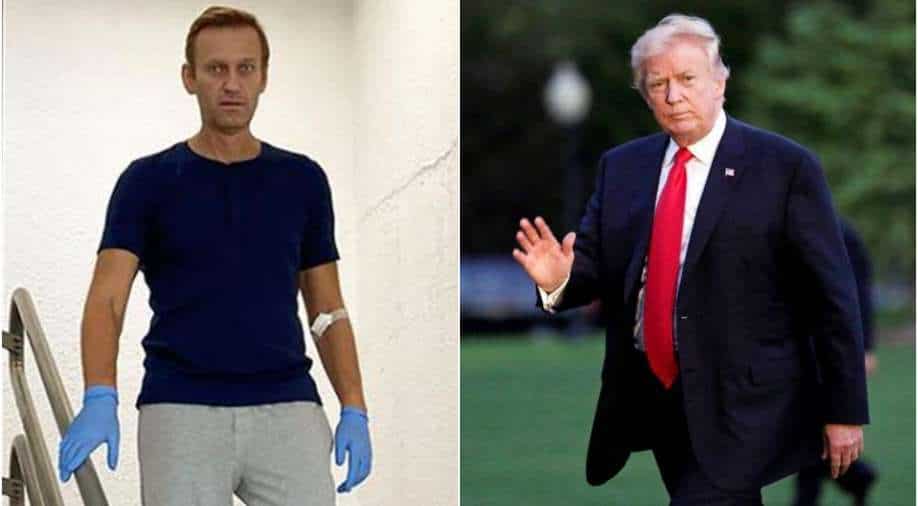 From Navalny's political theatrics to Trump's impeachment trial, we have got it all covered for you. Take a look at what's been happening around the world.

Back in Moscow court for slander trial, Navalny mocks Putin and berates judge

If a study is to be believed, Artificial intelligence (AI) can learn to identify vulnerabilities in human habits and behaviours and use them to influence human decision-making | READ MORE

At UNHRC, India calls for release of political detainees in Myanmar

Alexander Lukashenko, the embattled Belarusian president who has ruled the country for 27 years, has said that his country has never had any political prisoners | READ MORE

France recommends single vaccine dose for people who have had Covid

France on Friday recommended that people who have already recovered from Covid-19 receive a single vaccine dose, becoming the first country to issue such advice | READ MORE