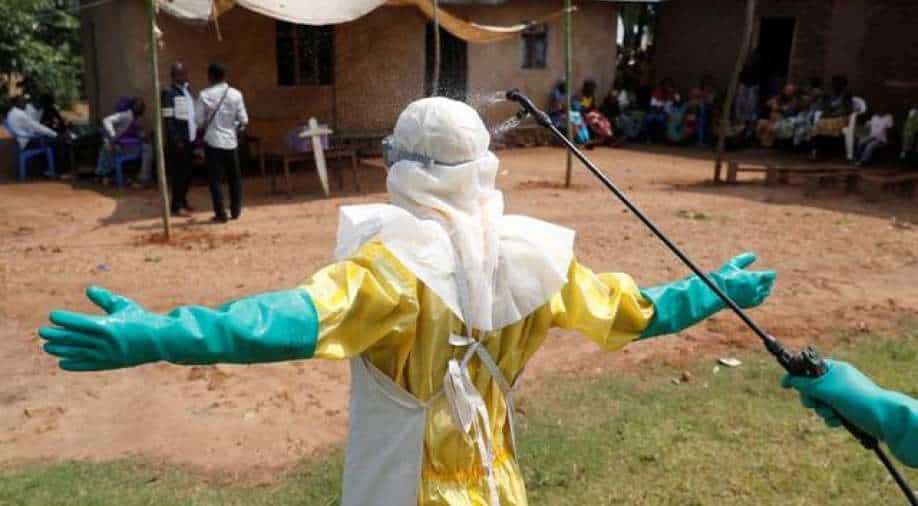 A new outbreak would be Congo's 12th since the virus was first discovered near the Ebola river in 1976.

The Democratic Republic of Congo has confirmed a third Ebola case this week in North Kivu province.

A new outbreak would be Congo's 12th since the virus was first discovered near the Ebola river in 1976.

The case was found in Butembo, a city of over 1 million people and the epicentre of a major outbreak of the disease that was declared over last June after nearly two years.

The Ebola virus causes severe vomiting and diarrhoea and is spread through contact with body fluids.

Congo's health ministry announced a resurgence of the disease on February 7, after a woman contracted Ebola and died. She was married to a survivor of the previous outbreak.

On Friday, 1,200 doses of Ebola vaccine and cold chain equipment arrived in Butembo, the health ministry and the World Health Organisation (WHO) said in a statement.