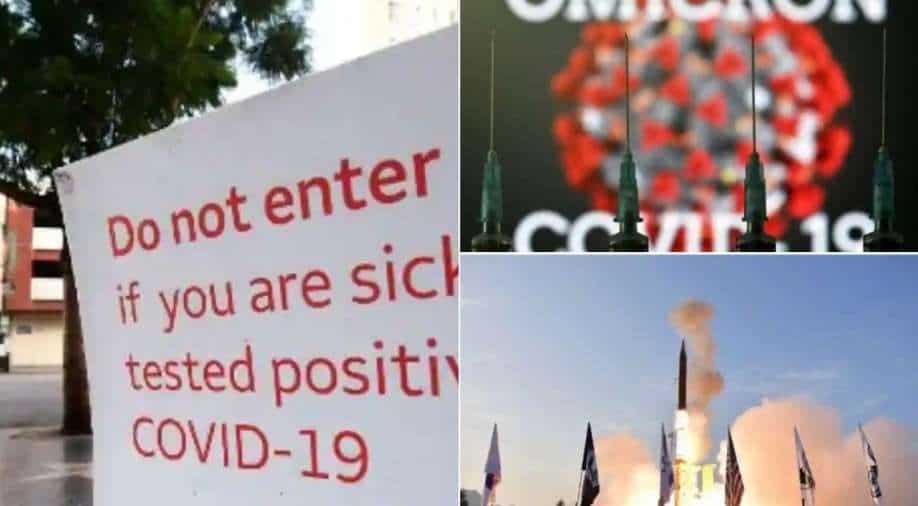 From the US reporting its first death due to the Omicron variant of COVID-19 to Pakistan's Supreme Court slamming the country's military establishment, pointing out that land meant for defence purposes was being misused for commercial activities. Here are the top 10 news headlines at this hour, click on the links to read the full report.

US reports first death due to Omicron variant—an unvaccinated man in his 50s
United States has reported its first death due to Omicron variant of COVID-19, health officials said. The deceased is a man in his 50s from Texas and was reportedly unvaccinated. He was previously infected with COVID-19, according to a release from Harris County Public Health. 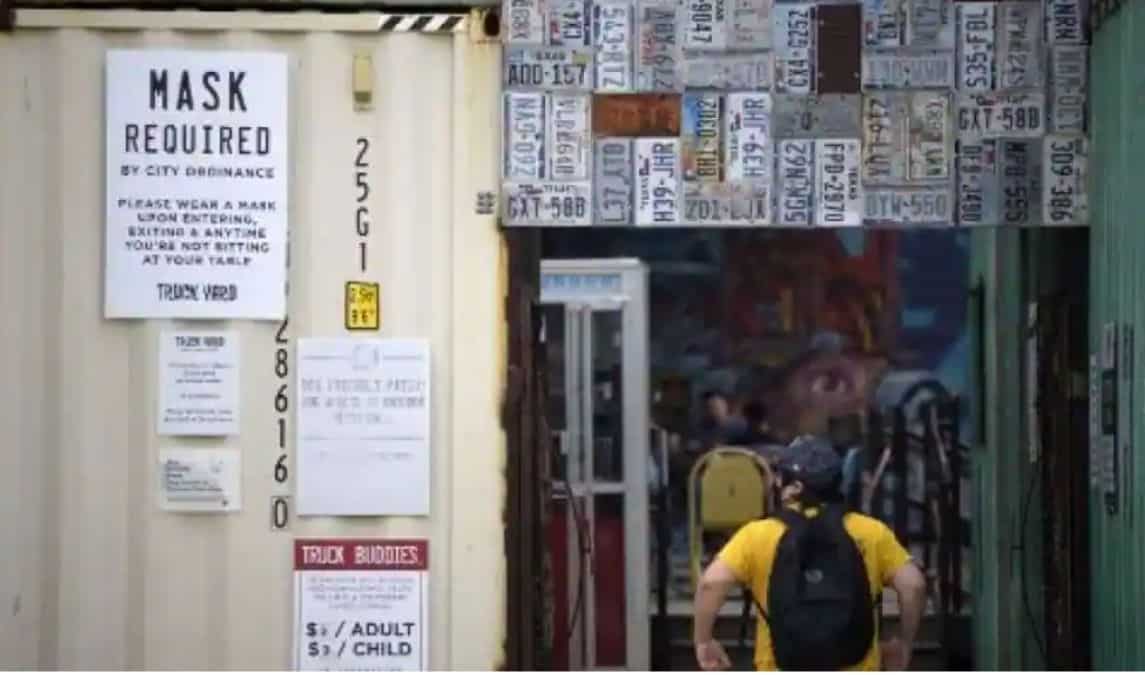 Omicron variant's properties keep 'surprising', experts claim
Several nations across the world are struggling to control the rapid spread of the Omicron variant of the coronavirus. While some countries are reimplementing Covid regulations, others are hoping it would pass away by vaccination. Amid all this chaos, scientists are still 'surprised' by properties of Omicron variant. 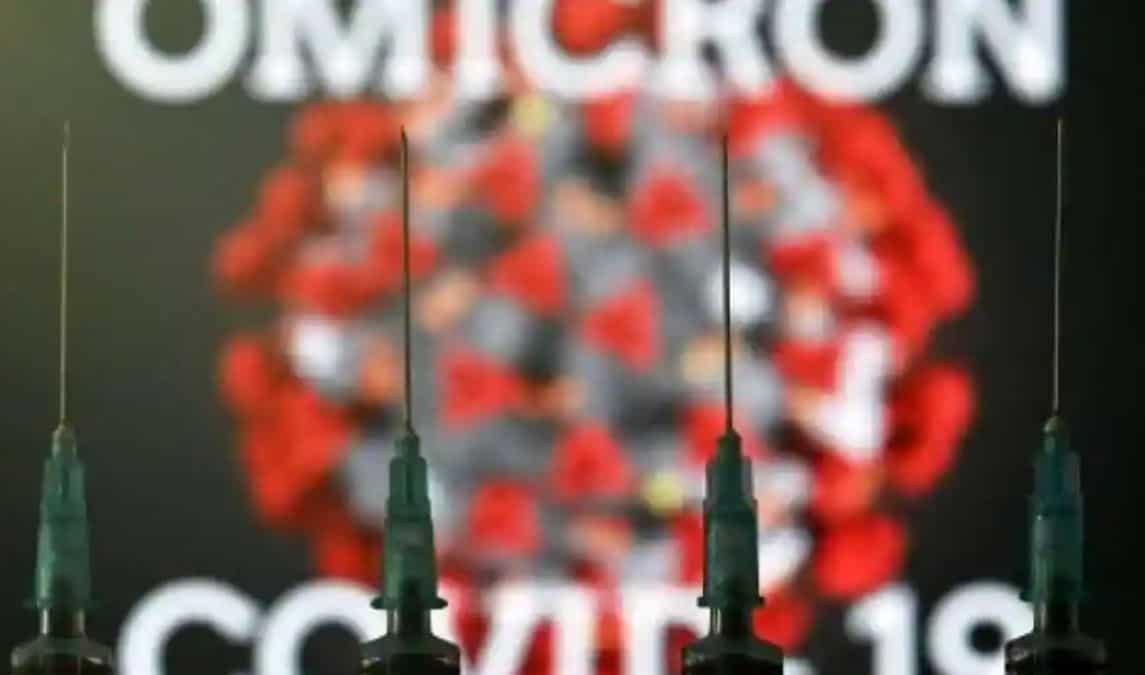 Mall on defence land: How Pak military misused land for commercial purposes
Pakistan's Supreme Court has come down heavily on the country's military establishment, pointing out that land meant for defence purposes was being misused for commercial activities. The three-judge bench belonging to the country's top court was hearing a case relating to the illegal use of cantonment board lands in Karachi. 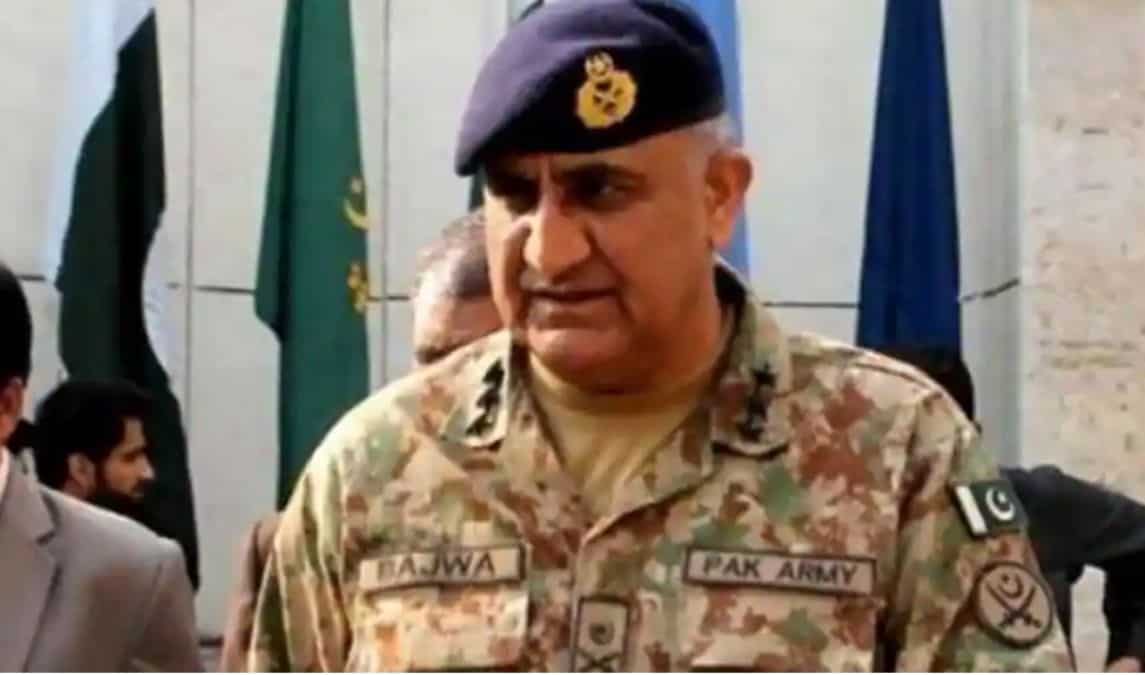 US to send 500mn free tests, deploy military personnel to fight COVID-19 surge
According to a White House official, the US will distribute 500 million free COVID-19 tests and mobilise military medical practitioners and push ahead with vaccination amid a surge in coronavirus cases in the country. Reports say the US government is ready to provide 1,000 doctors, nurses and military medical staff including emergency equipment for hospitals across the country. 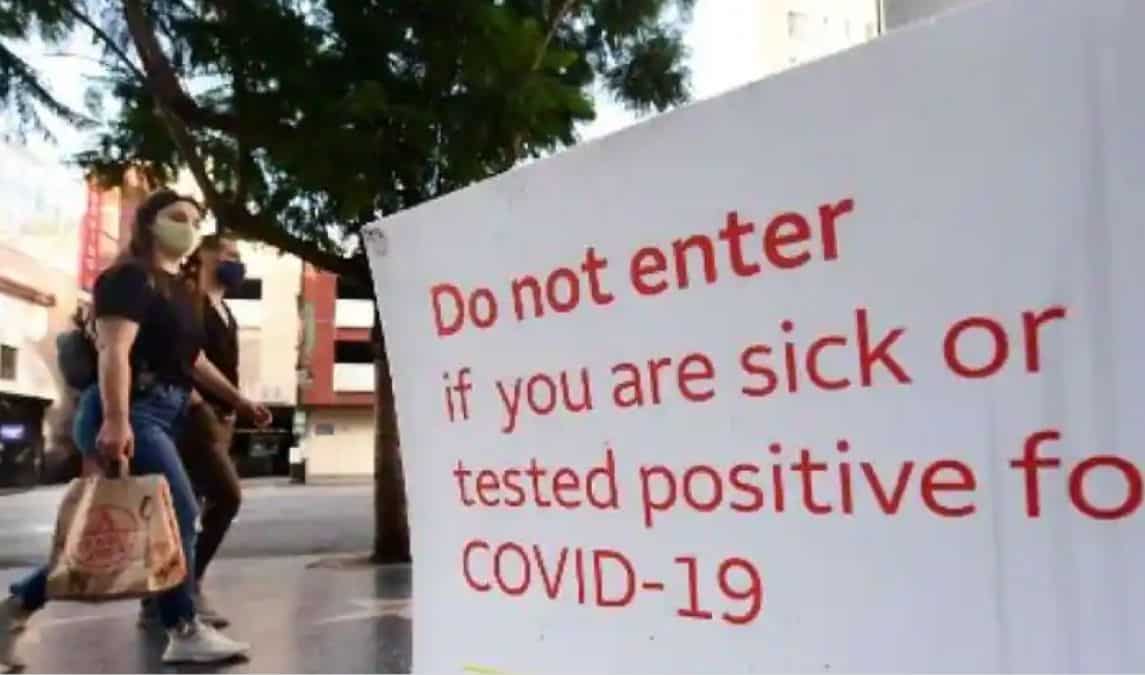 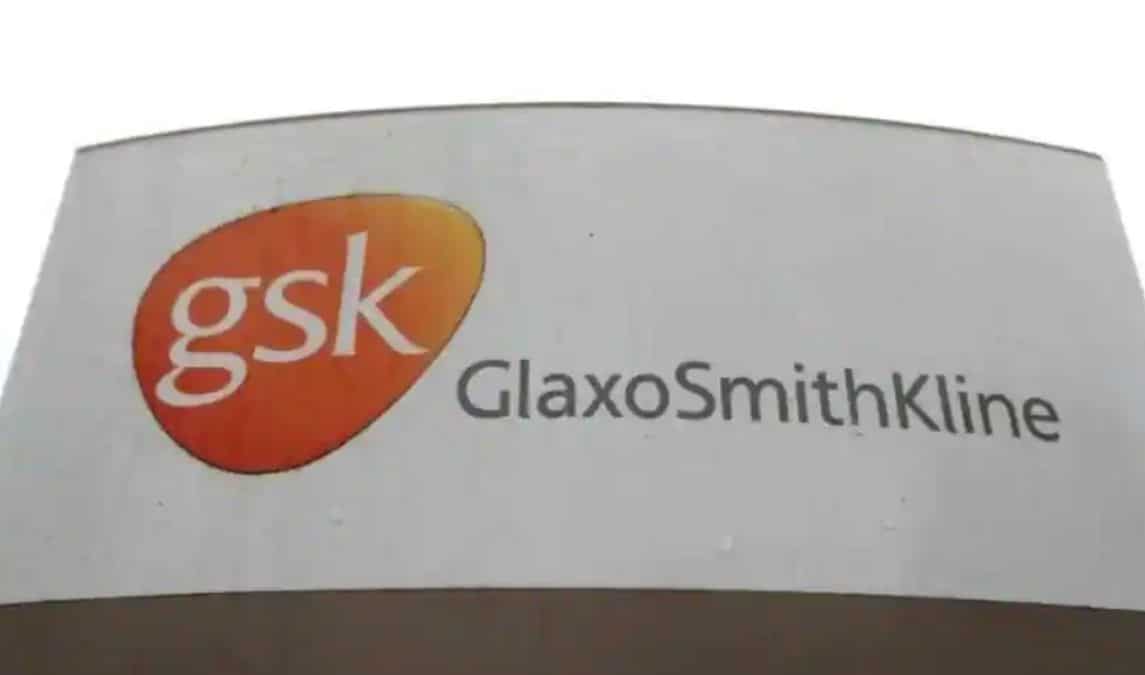 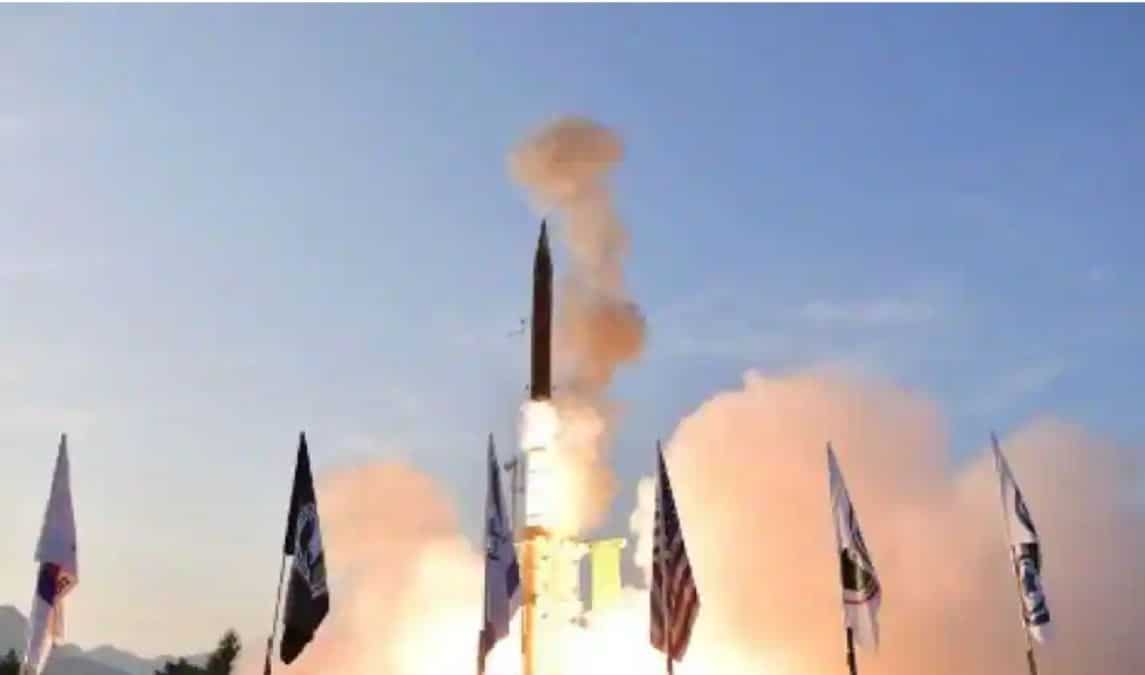 Taiwan tank platoons conduct combat firing exercises to strengthen defence abilities
To strengthen its defence capabilities, Taiwan's army on Tuesday (December 21) conducted specialised training for its tank platoons at the Kengzikou training ground in Hsinchu, as reported by CNA. As per the report, Taiwan's army battle tanks showed off their fighting capability at a combat firing exercise as two platoons of M-60 Patton and CM-11 Brave Tiger battle tanks open fire at invading forces in a mock attack. 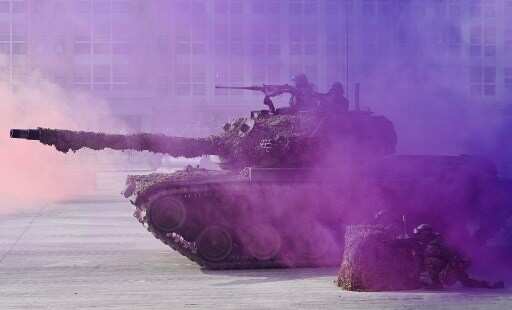 Ryanair CEO for allowing only vaccinated passengers to fly, says report
Only passengers, who are vaccinated, should be allowed to board a plane, said Ryanair Holdings Plc’s Chief Executive Officer Michael O’Leary, as per a report by Telegraph. The governments around the world should “make life difficult” for people, who are refusing to take the vaccines without any good reason, the European airline chief seems to have proposed in an interaction with the newspaper. 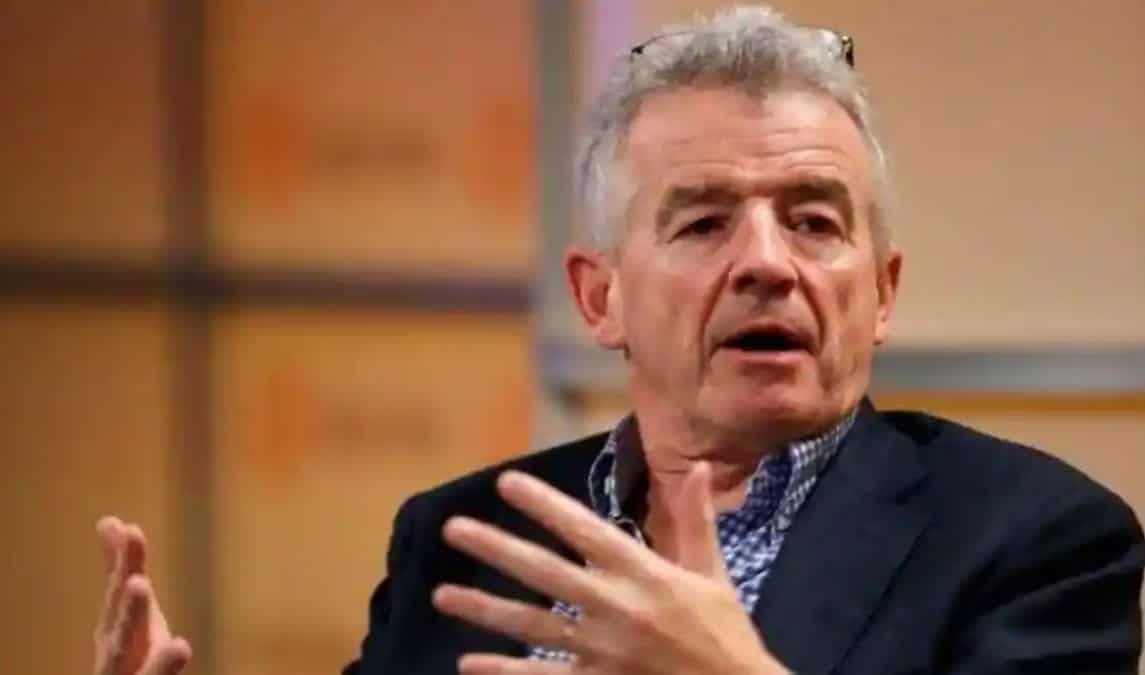 For the first time, sales of electric vehicles beat diesel cars in Europe
Europe has been increasingly adopting vehicles, which run on cleaner fuel. This has proven true as the sales of electric vehicles (EV) and plug-in hybrids have outpaced the diesel cars in the continent last month. The Tesla, Renault Zoe and Dacia Spring seems to have been becoming highly popular among motorists. 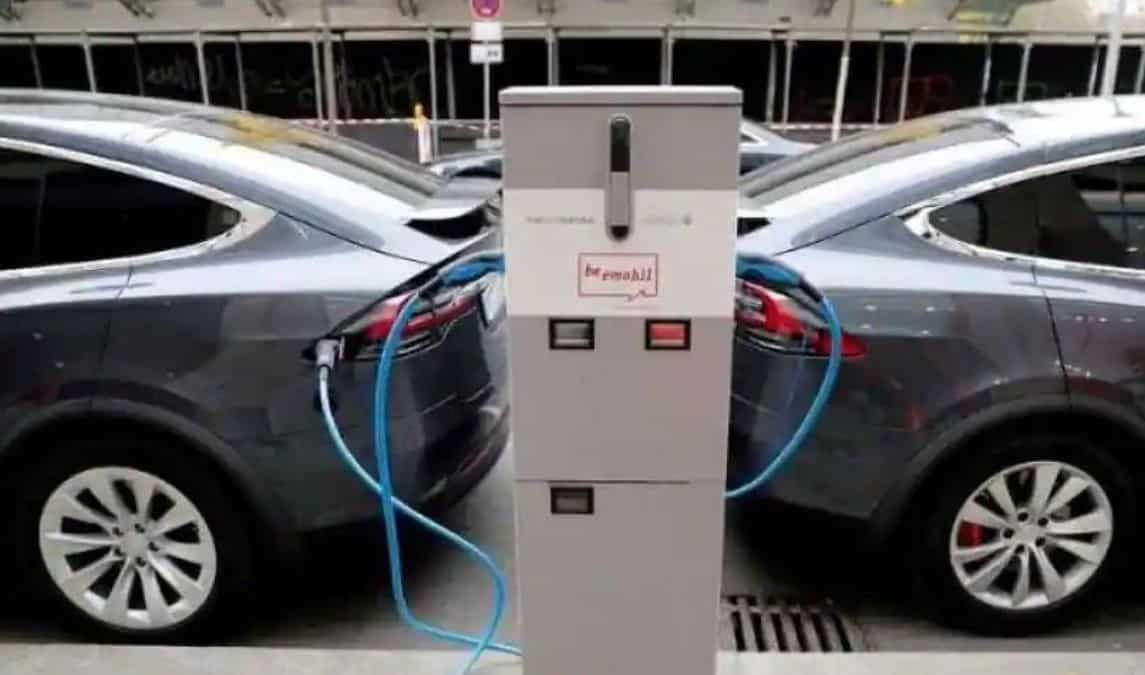 Petition seeking clemency for truck driver sentenced to 110-yr-jail for crash gets over 4.4 mn signatories
An online petition seeking clemency for a truck driver sentenced to 110 years in jail for a deadly 2019 crash has got over 4.4 million signatories in the United States. The crash, which had occurred on Colorado’s I-70, had led to death of four persons. 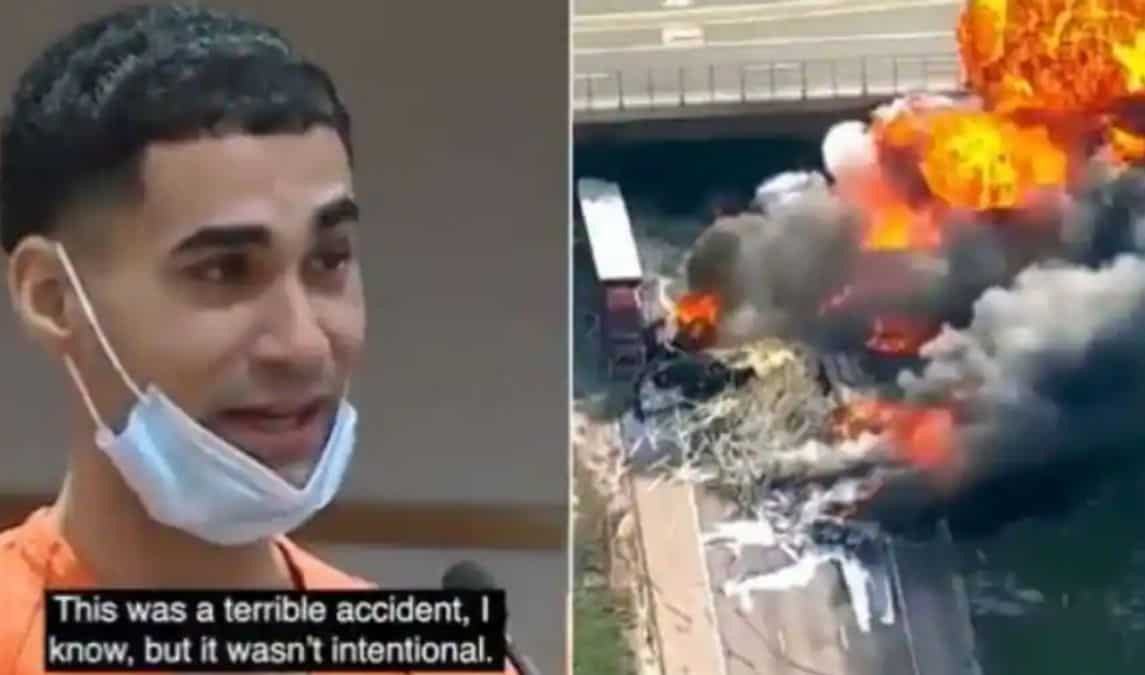