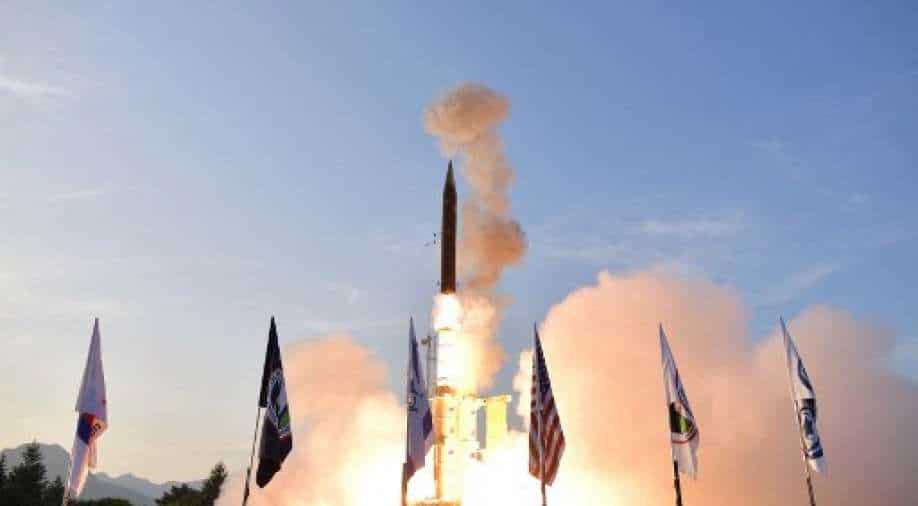 According to reports, Israeli companies have been found guilty of illegally exporting cruise missiles to China.

The deal was allegedly brokered by a drone entrepreneur Ephraim Menashe, the attorney general's office informed. The prosecutor said the suspects were involved in "manufacturing, trading and exporting cruise missiles for military use without a license".

The suspects were charged for violating security including money laundering and violation of the defence export act. The attorney general alleged that the suspects had carried out tests, produced cruise missiles and managed to transfer the missiles to China and received millions of dollars from Chinese authorities.

Also Read in Pics: Harpoons and SLAM-ER missiles: Why China fears the types of weapons sold by US to Taiwan

However, reports claim China did not use the missiles. The country has several hundred licensed arms exporters with several involved in the defence supply chain.

There has been no official reaction from China over the Israeli cruise missile sale. The investigation had begun two years as Israeli authorities moved in to look into Menashe's dealings. He owns Solar Sky and was reportedly the mastermind behind the whole operation.

Menashe is believed to have made a deal with Chinese firms who were competing for a contract in the country. The prosecutor's office said the suspects allegedly smuggled missile components to China. They were also charged with endangering human life since the missiles were allegedly tested in residential areas in Israel.

The curious case of ‘dognapping’: French bulldog thefts on the rise in US