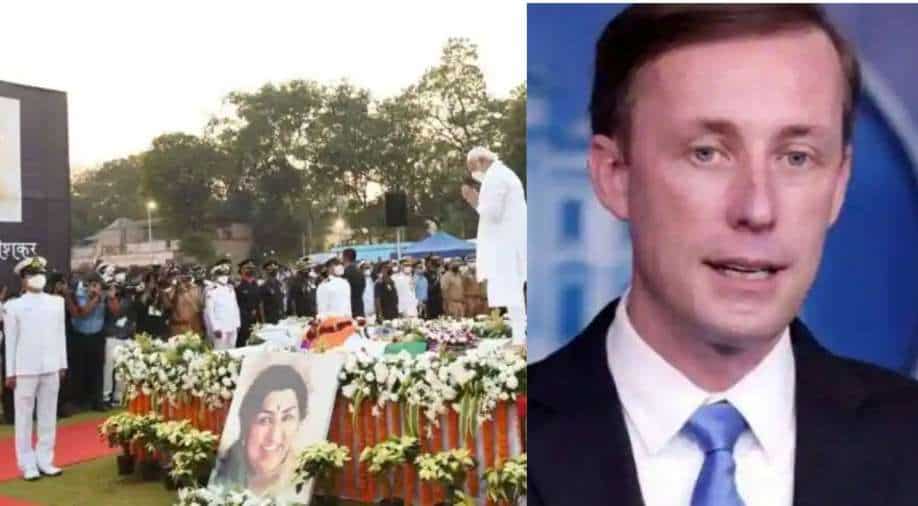 The United States said Sunday it was not sending troops to start a war with Russia after deploying 3,000 additional soldiers to Germany and Eastern Europe over the Ukraine standoff with Moscow. Also, legendary Indian singer Lata Mangeshkar was laid to rest at Shivaji Park maidan in Mumbai on Sunday evening.

'Not sending troops to start war' with Russia in Europe, says USA 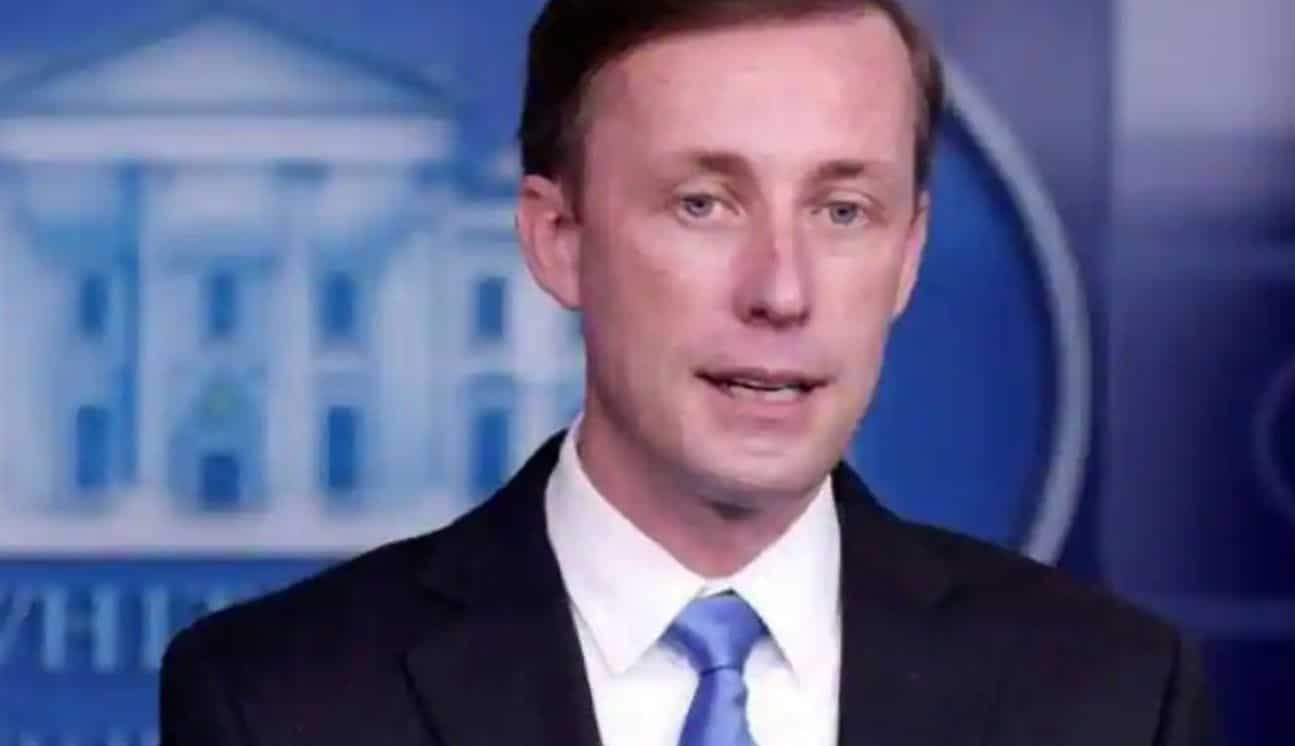 The United States said Sunday it was not sending troops to start a war with Russia after deploying 3,000 additional soldiers to Germany and Eastern Europe over the Ukraine standoff with Moscow. 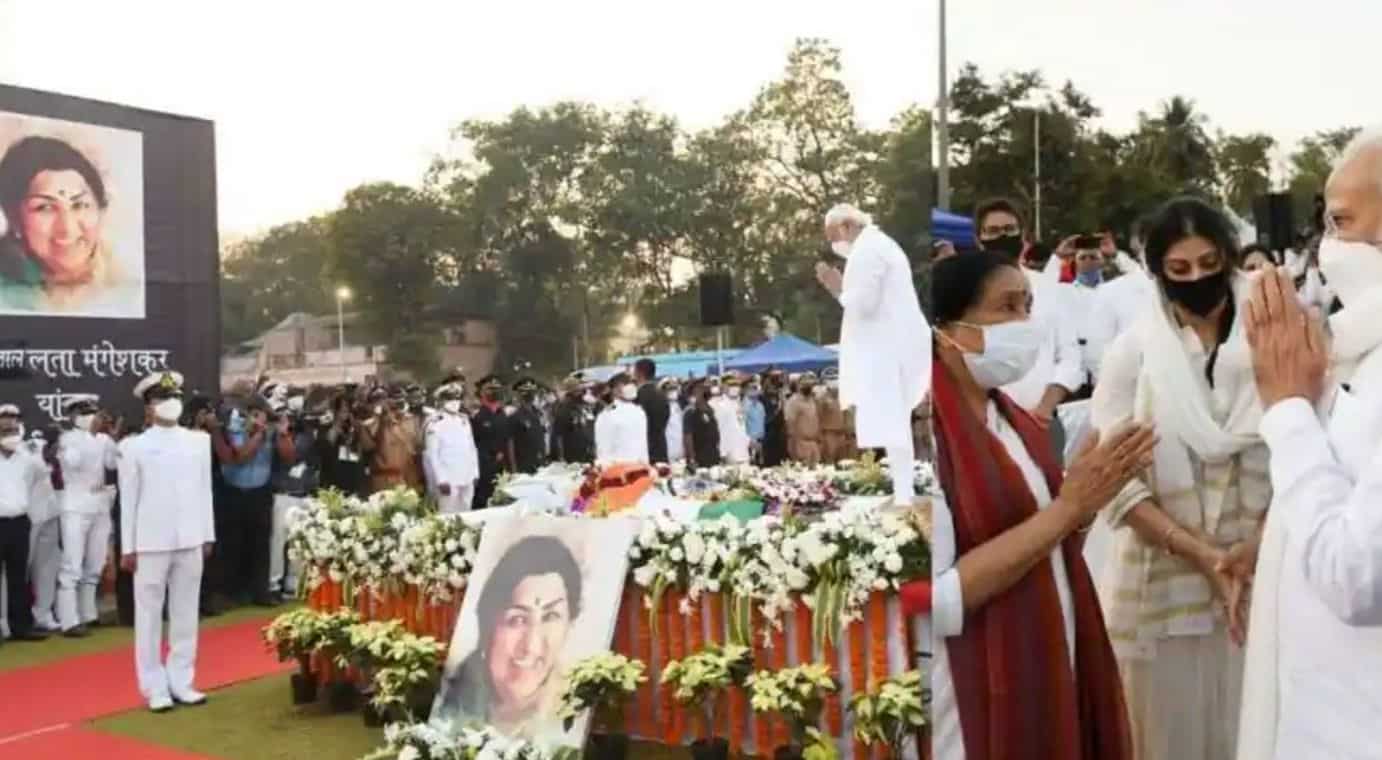 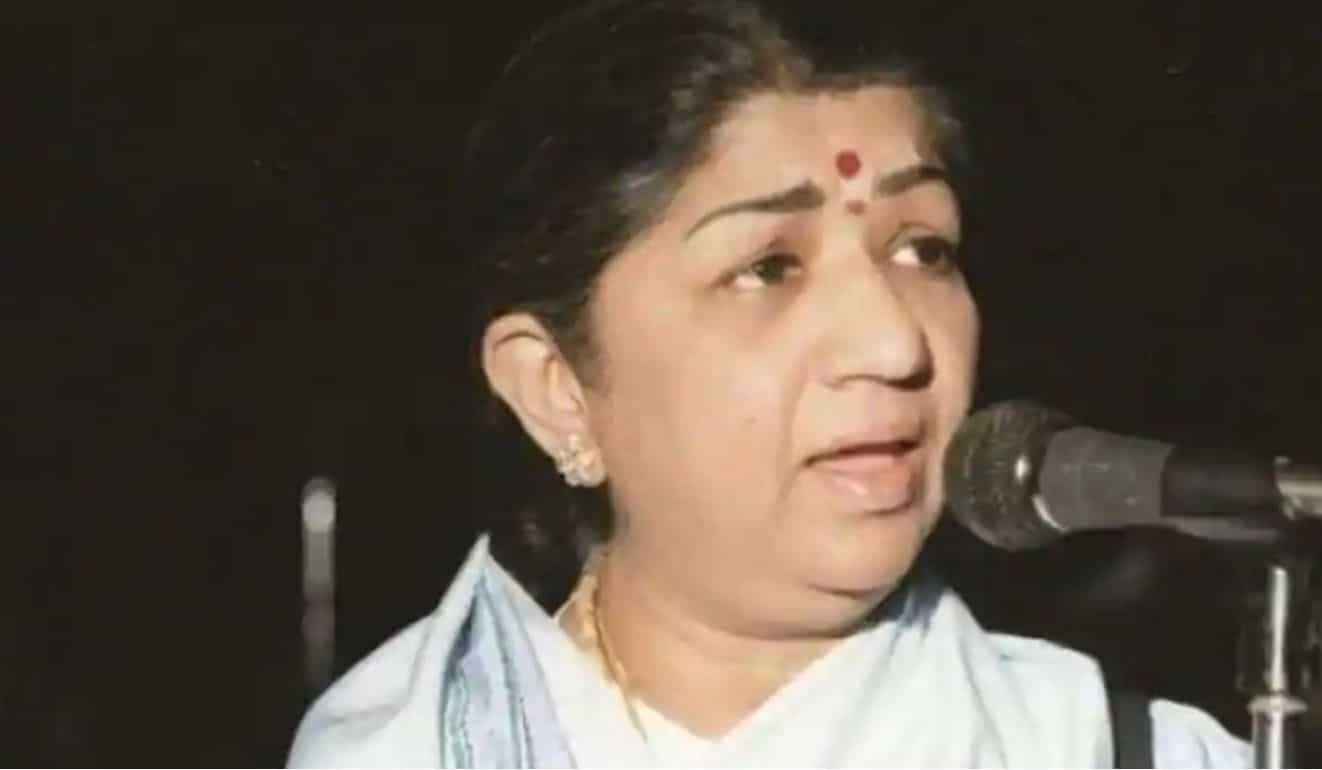 India has lost its voice today. Lata Mangeshkar, 'the nightingale of India', is no more. It's a void that will never be filled by anyone - in any generation. 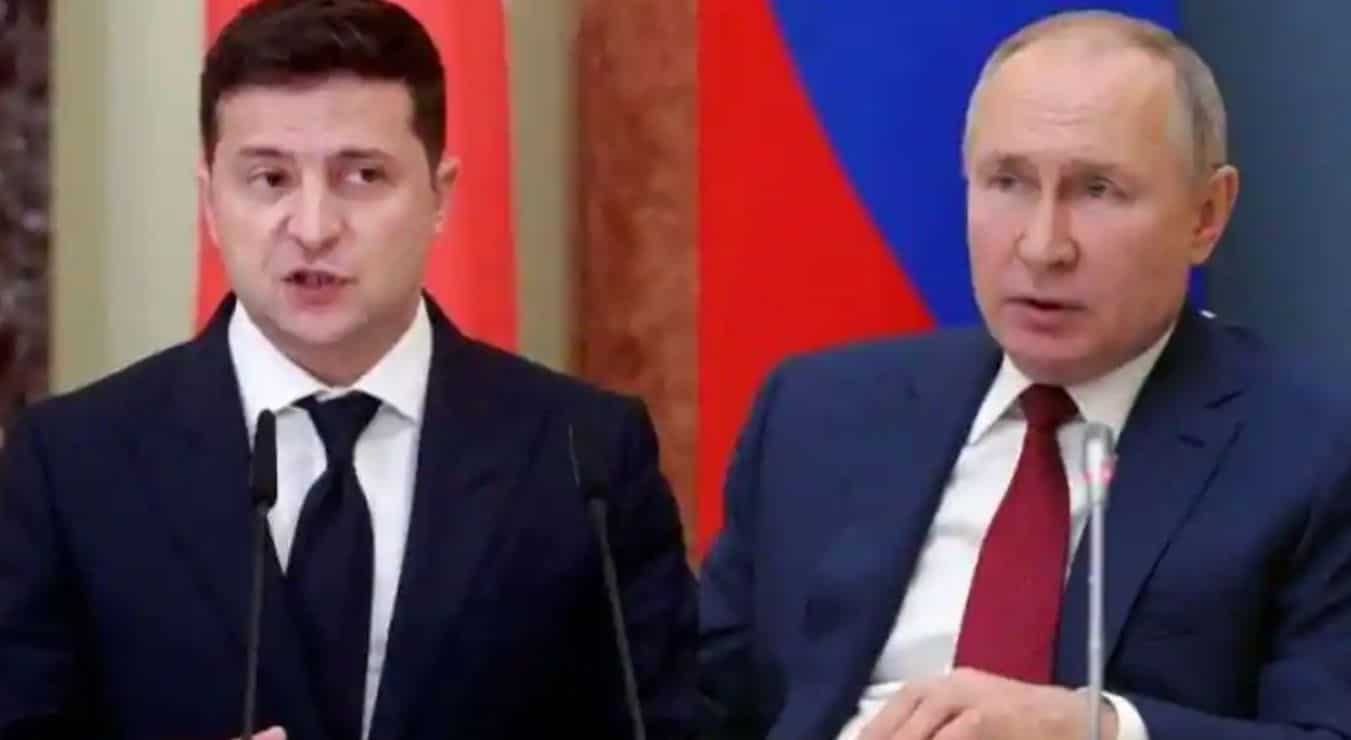 Ukraine presidency advisor Mykhailo Podolyak has said a diplomatic solution is more likely than an attack by Russia. 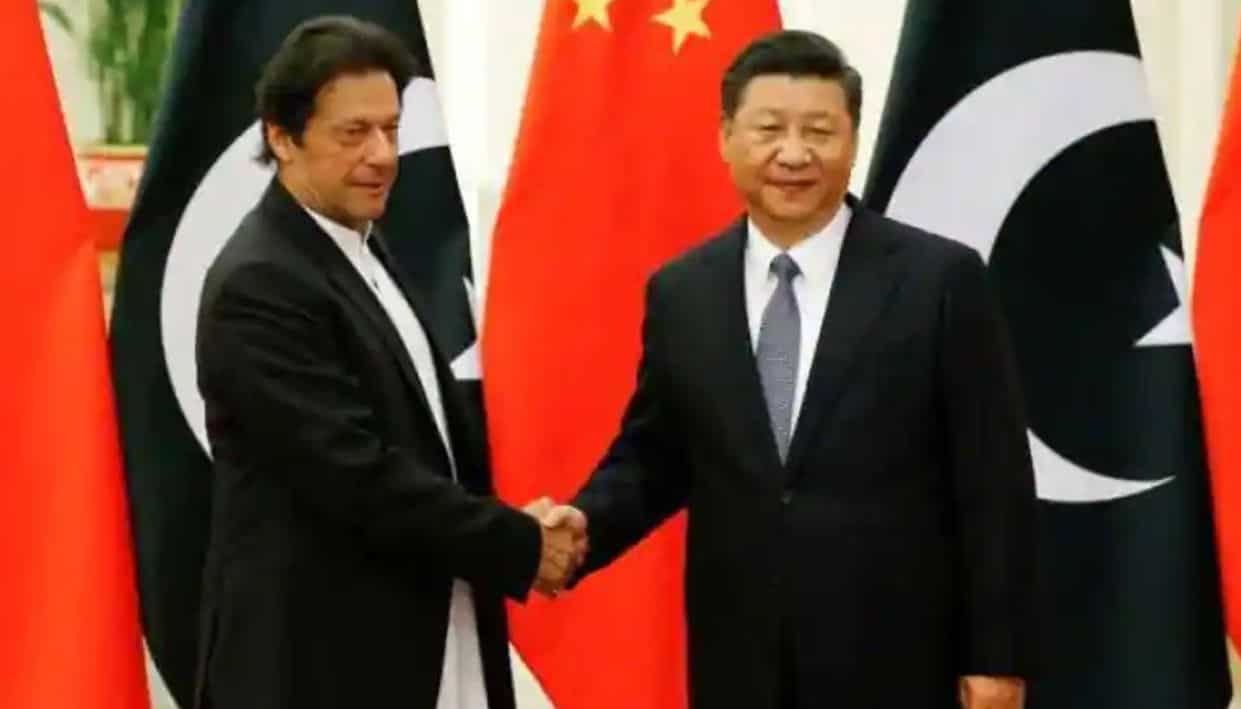 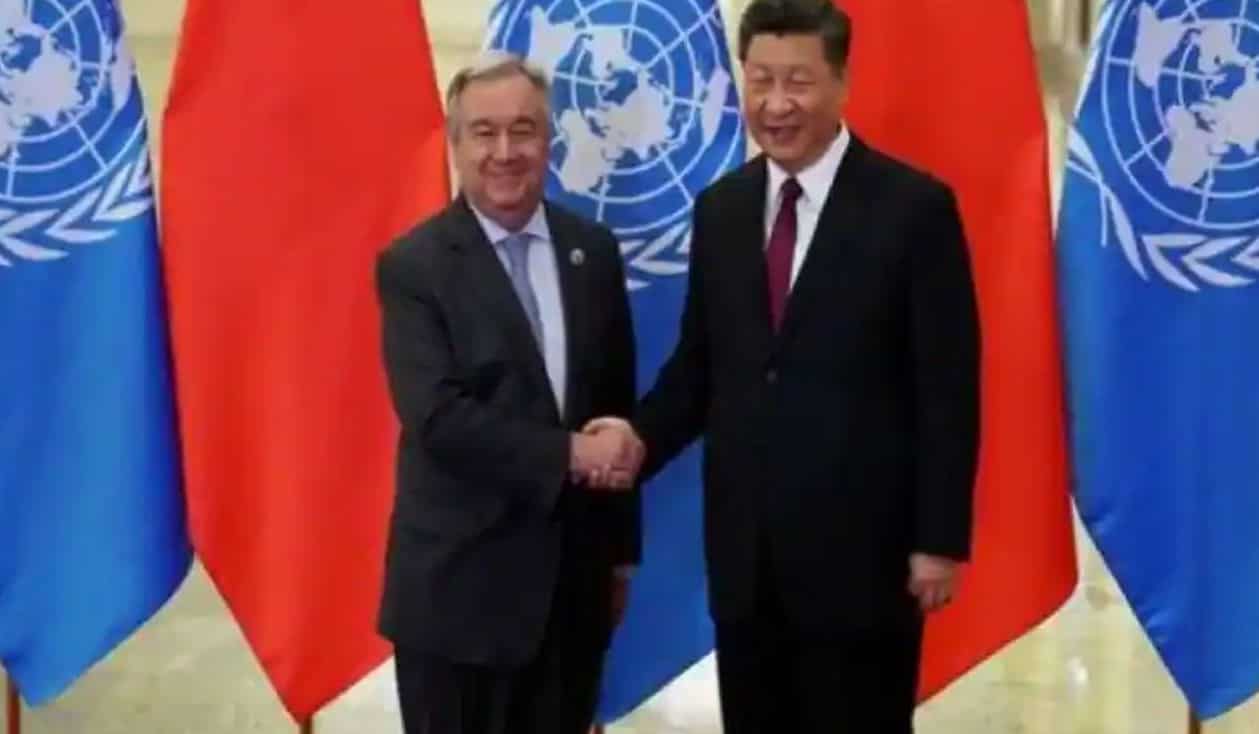 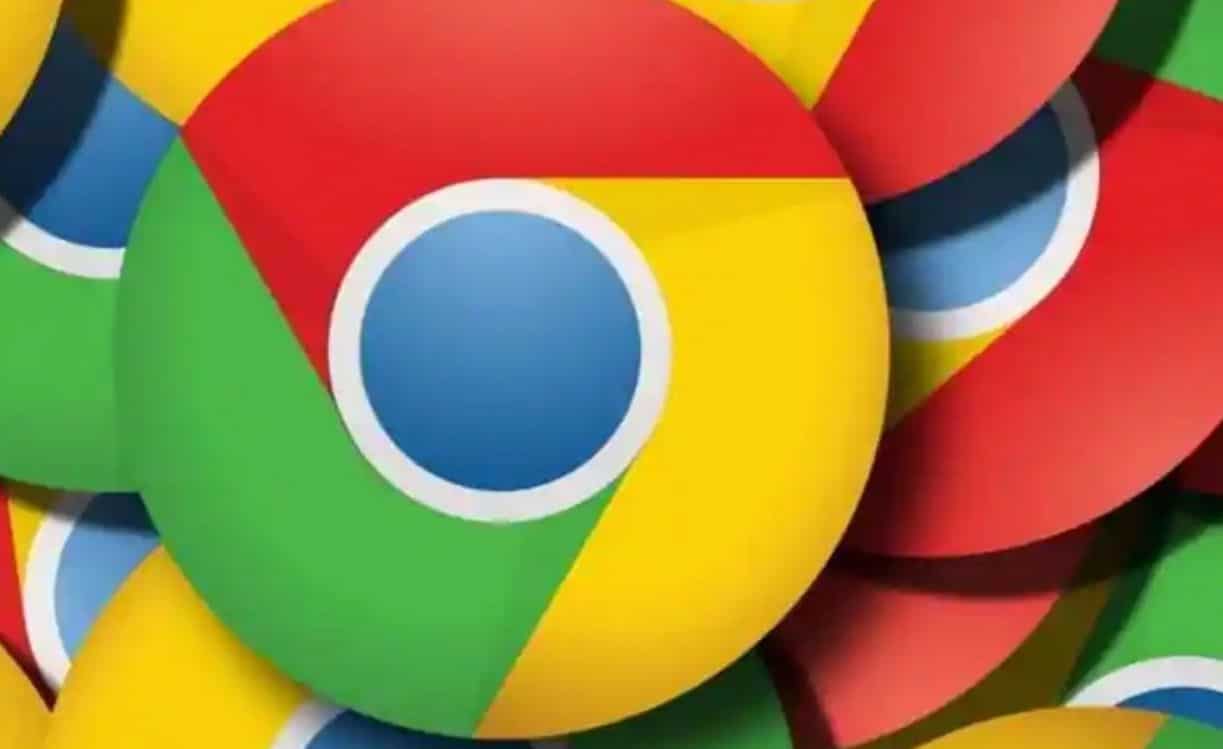 For the first time since 2014, Google Chrome is changing its logo. A designer for Google Chrome, Elvin Hu offered the first look for the logo's redesign on his Twitter handle. As a measure to protect people from Covid, hotel staff in Tokyo demonstrated the 'Lantern dining experience.' The objective is to let diners enjoy meals while protecting themselves against the spread of the deadly coronavirus. 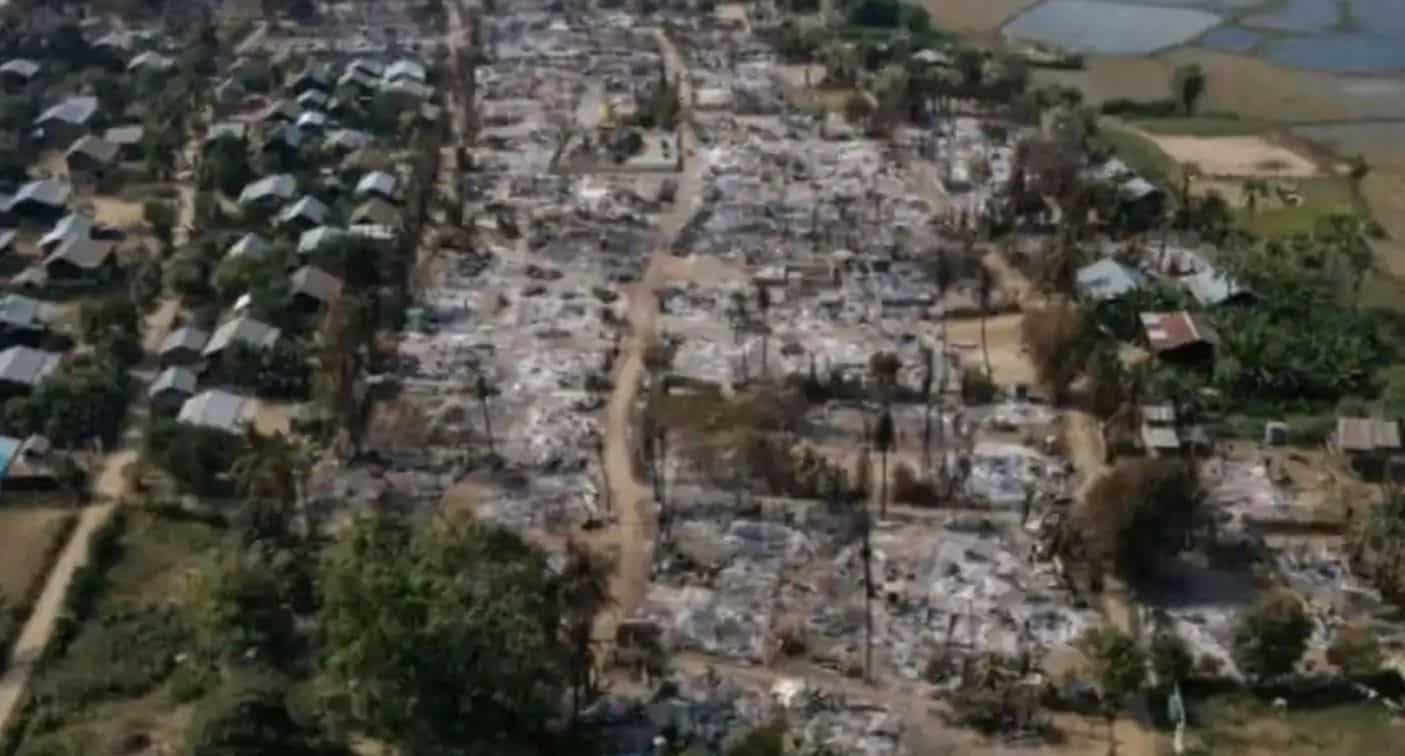 Villagers in Myanmar have accused the junta troops of burning hundreds of homes in the country's northwest region. 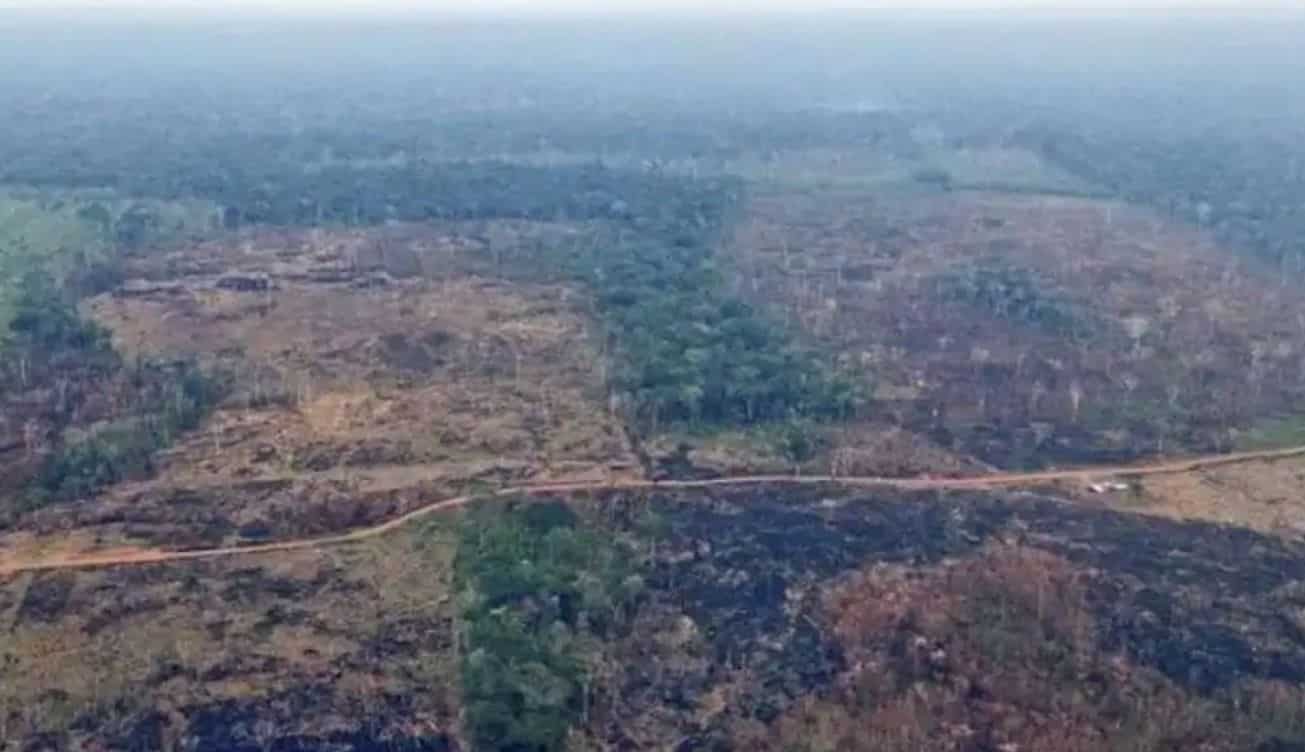 Bogota on Sunday issued an environmental alert over bad air quality due to the forest fires that have raged for days in Colombia's Amazon.