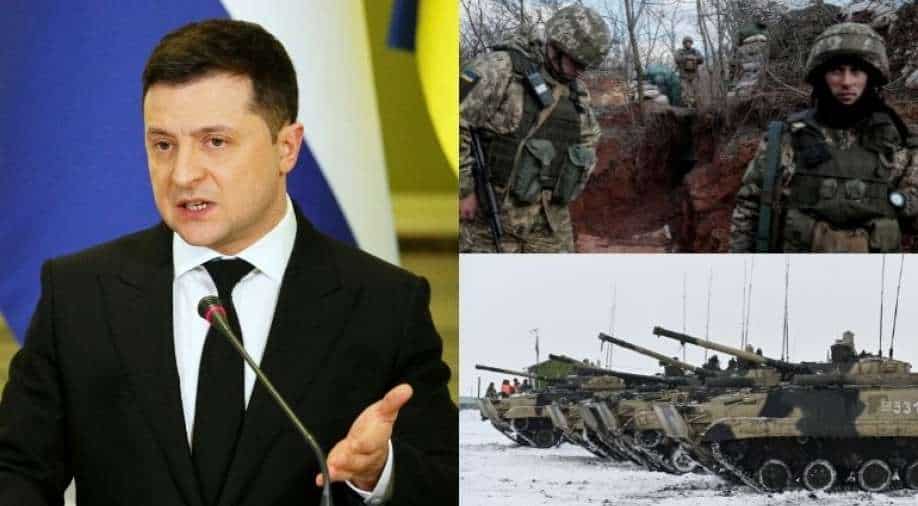 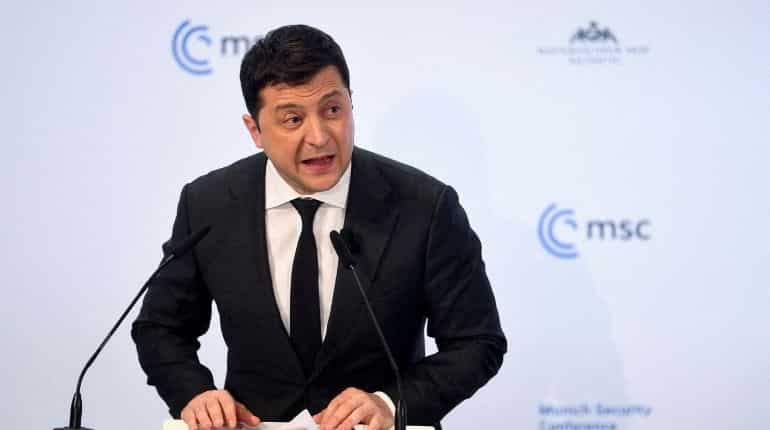 "Not a single one of our soldiers has crossed the border with the Russian Federation, and not a single one has been killed today," Anton Gerashchenko, an official at Ukraine's interior ministry, told reporters. 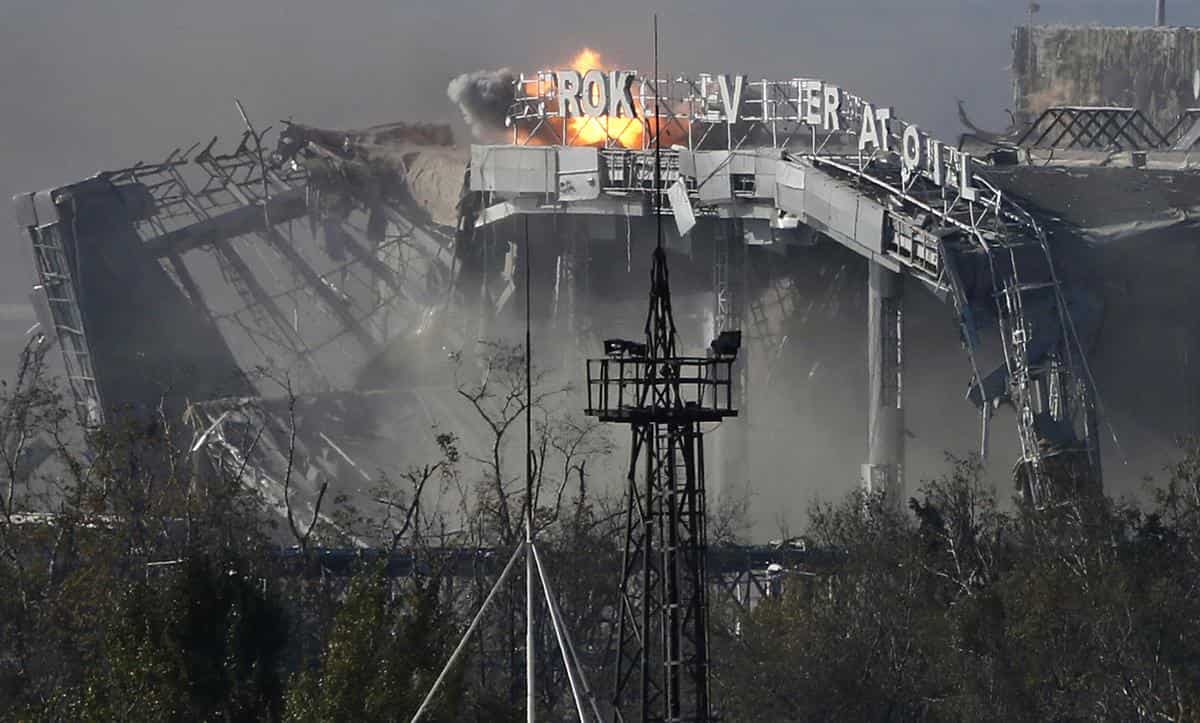 Amid rising Russia and Ukraine tensions, a blast was heard early on Monday in the centre of the city of Donetsk, which is held by Russian-backed separatists in eastern Ukraine, Reuters reported citing a witness.

China sanctions US companies for supplying arms to Taiwan 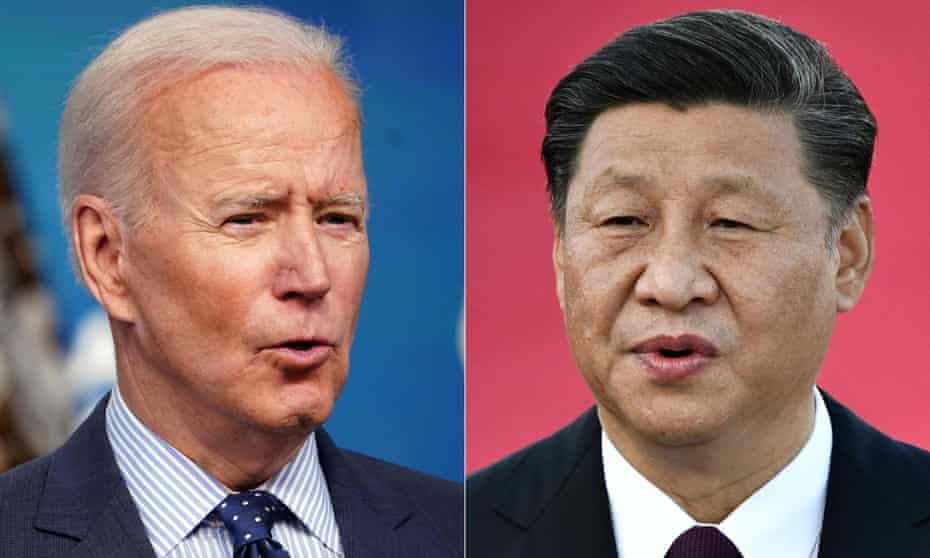 Chinese foreign ministry spokesman Wang Wenbin said at a regular news briefing, ''The sanctions are countermeasures against the two companies over a $100-million arms on February 7 sale that undermined China's security interests, seriously undermined China-US relations and peace and stability in the Taiwan Strait." 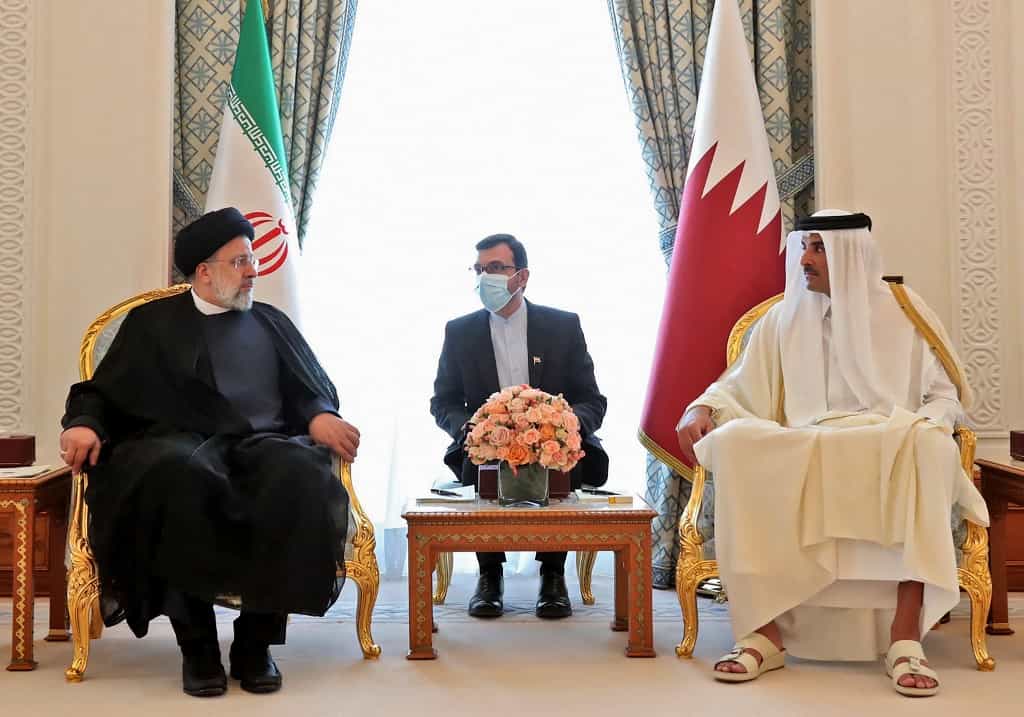 Iranian President Ebrahim Raisi on Monday, arrived in Qatar for his firt visit to a Gulf Arab state for a major gas summit. The summit is likely to be dominated by tensions over Ukraine crisis. 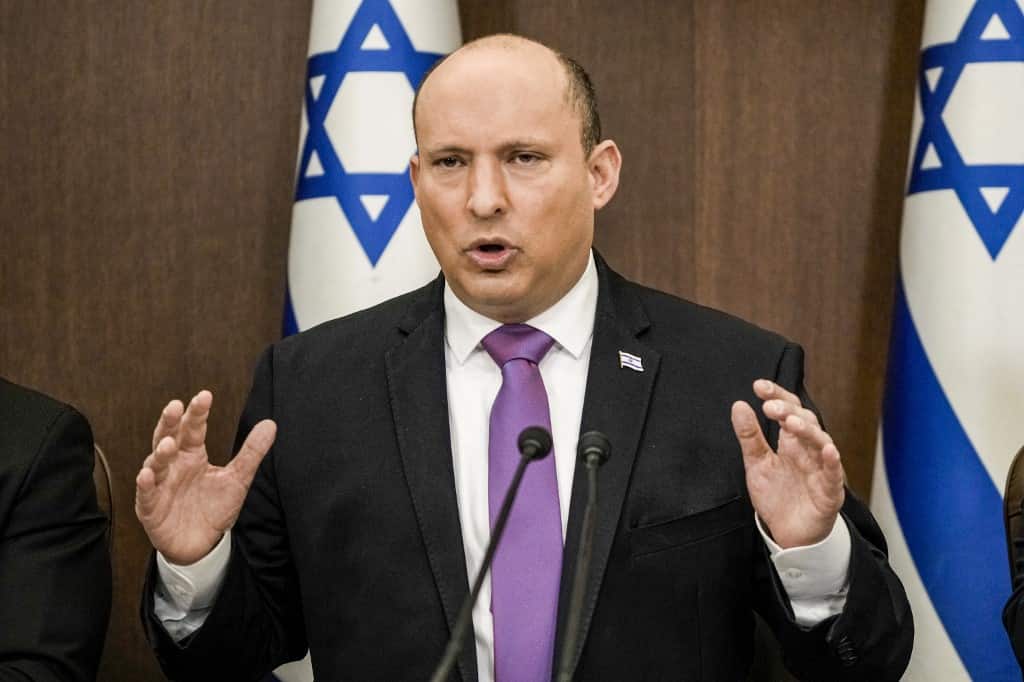 Israeli Prime Minister Naftali Bennett has said that a US-Iranian deal taking shape to revive Iran's 2015 nuclear agreement with world powers is weaker than the original arrangement and would lead to a more violent Middle East. 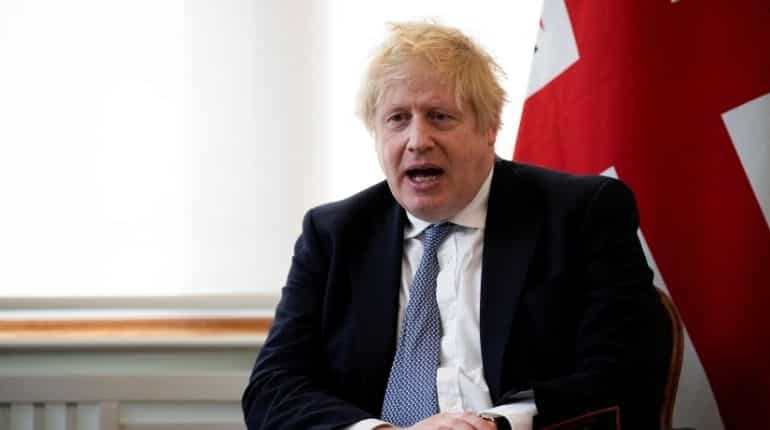 British Prime Minister Boris Johnson is set Monday to announce an end to all pandemic legal curbs in England, insisting it is time to move on despite political opposition and unease from the UN's health agency. 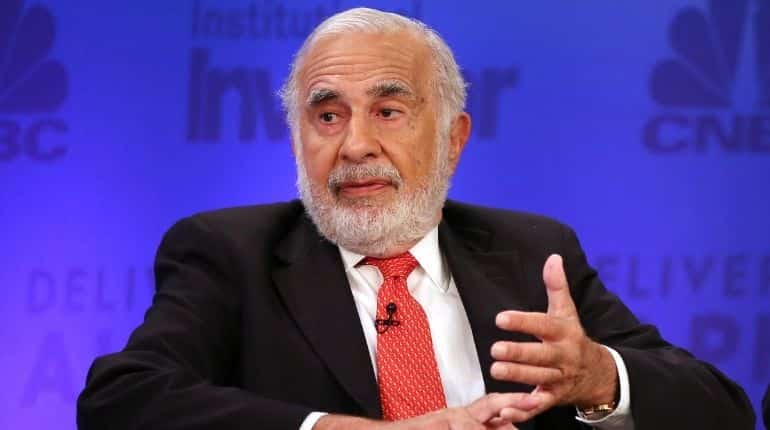 Billionaire Carl Icahn, who is a shareholder in McDonald's, has expressed concerns over welfare of pigs in its food chain.

Fears for orangutans' future heightens amid shift in Indonesia's capital 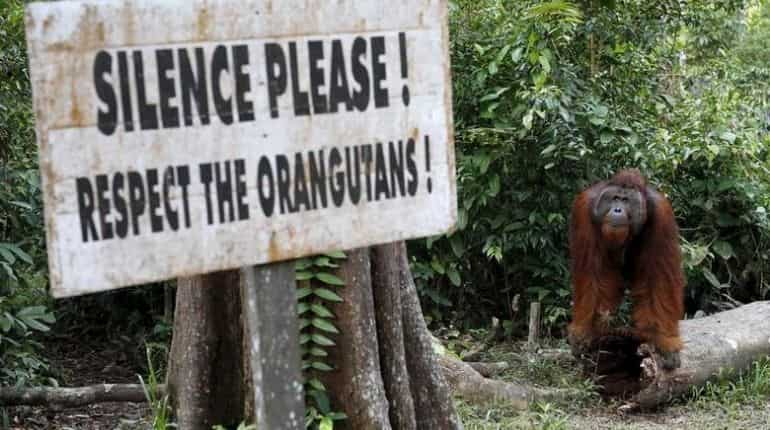 The Indonesian government's move to relocate the country's capital to the dense but dwindling jungles of East Kalimantan province has increased fears for the future of orangutans. 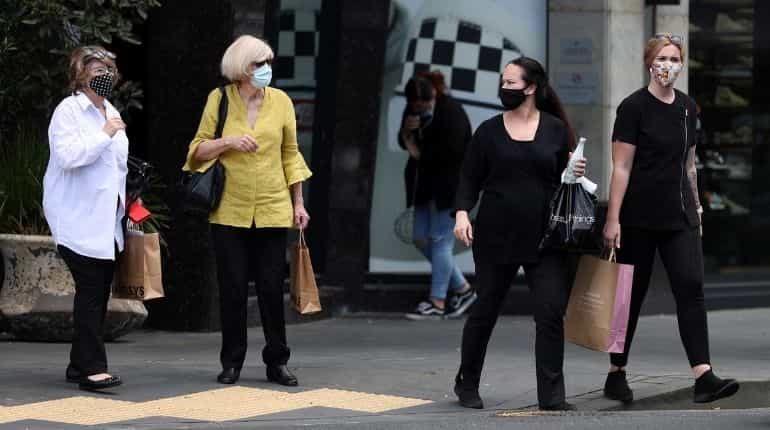 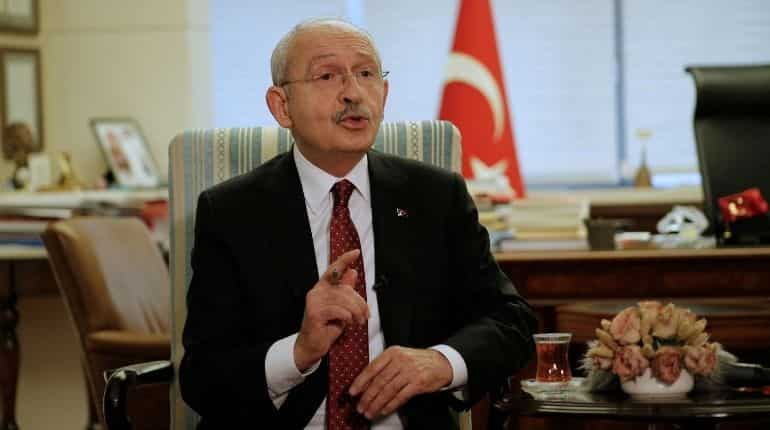 A veteran Turkish political leader who has struggled for years to have President Tayyip Erdogan voted out of office says it is "very clear" that his dream is drawing nearer, even as doubts remain about whether he will be the main opposition candidate at presidential elections set for 2023.