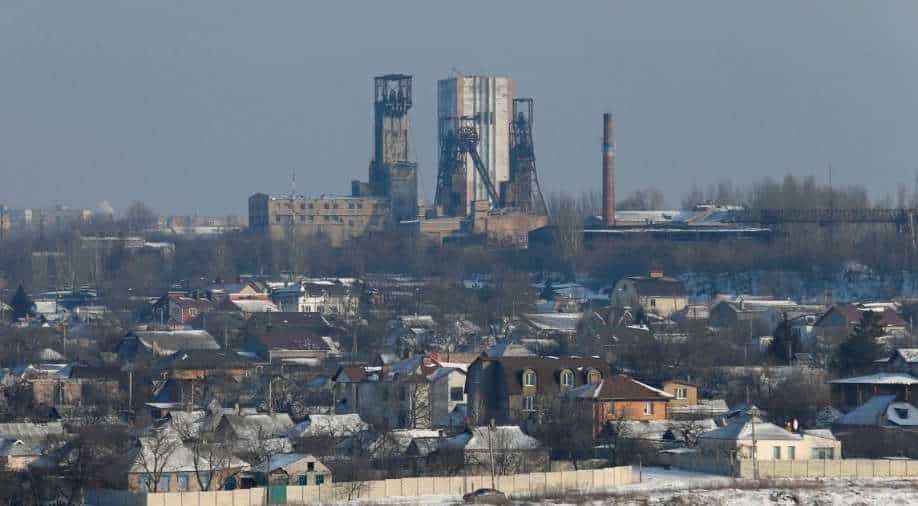 Amid rising Russia and Ukraine tensions, a blast was heard early on Monday in the centre of the city of Donetsk, which is held by Russian-backed separatists in eastern Ukraine, Reuters reported citing a witness.

So far, the origin of the blast was unclear.

As per reports, people evacuated from the Moscow-backed breakaway region of Donetsk wait for trains in the southwestern Russian town of Taganrog, to move deeper into the country.

ALSO READ | Did Russia give orders to 'attack' Ukraine? US media cites intel inputs that were apparently known to Biden

It is important to note that the Moscow-backed separatists have accused Ukraine of planning an offensive into their enclave, and ordered a general mobilisation.

US President Joe Biden and Russian President Vladimir Putin have agreed in principle to a summit over Ukraine. The news about the crucial summit was revealed by French President Emmanuel Macron, who held a telephonic conversation with the Russian leader on Sunday (February 20).

Meanwhile, Kremlin on Monday (February 21) said that it is "premature" to organise the Biden-Putin summit over Ukraine.

"It's premature to talk about any specific plans for organising any kind of summits," Kremlin spokesman Dmitry Peskov told reporters, adding that no "concrete plans" had been put in place for a meeting.

Russia has placed more than 150,000 troops near Ukraine's borders in recent weeks, the United States and Western allies have estimated.

US official told reporters Friday, insisting on anonymity that "forty to fifty per cent (of those troops) are in an attack position. They have uncoiled in tactical assembly in the last 48 hours".

Reports have also quoted a US official, who on Sunday said that Biden's assertion that Putin has made the decision to roll Russian forces into Ukraine was based on intelligence that Russian front-line commanders have been given orders to begin final preparations for an attack.