China sanctions US companies for supplying arms to Taiwan 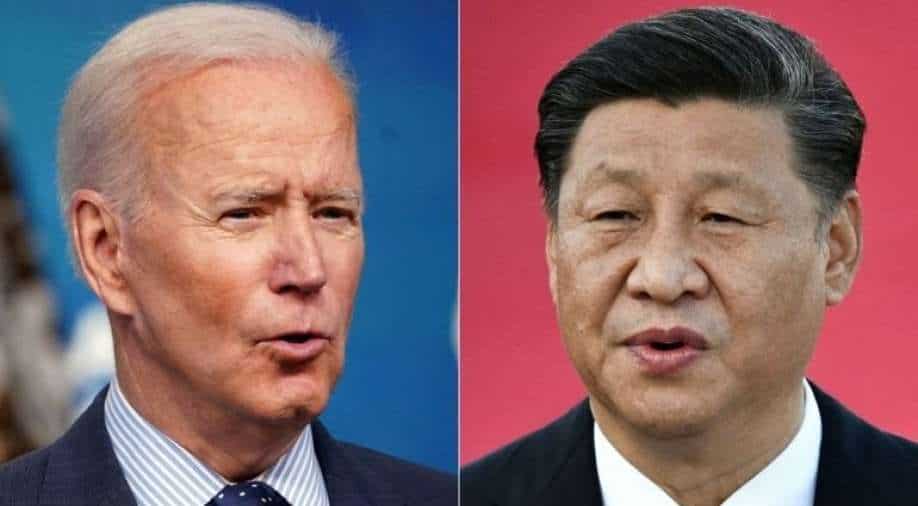 China and Taiwan have been at odds for decades as Beijing regards the island as its territory, vowing to seize it one day by force if necessary

Chinese foreign ministry spokesman Wang Wenbin said at a regular news briefing, ''The sanctions are countermeasures against the two companies over a $100-million arms on February 7 sale that undermined China's security interests, seriously undermined China-US relations and peace and stability in the Taiwan Strait."

China and Taiwan have been at odds for decades as Beijing regards the island as its territory, vowing to seize it one day by force if necessary.

"In accordance with the relevant stipulations in China's anti-foreign sanctions law, the Chinese government has decided to take countermeasures on the infringing acts of Raytheon Technologies and Lockheed Martin," Wang said.

"Both are military enterprises that have long participated in US arm sales to China's Taiwan region."

The relationship between China and the United States was always going to be a challenge, and after half a century of ups and downs, is more fraught than ever.

The Cold War is long over, but on both sides there are fears a new one could be beginning.

China’s wealth has enabled a major expansion of its military, which the US and its allies see as a threat.

The Communist Party says it seeks only to defend its territory. That includes, however, trying to control islands also claimed by Japan in the East China Sea and by Southeast Asian nations in the South China Sea, home to crucial shipping lanes and natural resources.

The military has sent a growing number of warplanes on training missions toward Taiwan, a source of friction with the United States.

China claims the self-governing island off its east coast as its territory. The US supplies Taiwan with military equipment and warns China against any attempt to take it by force.