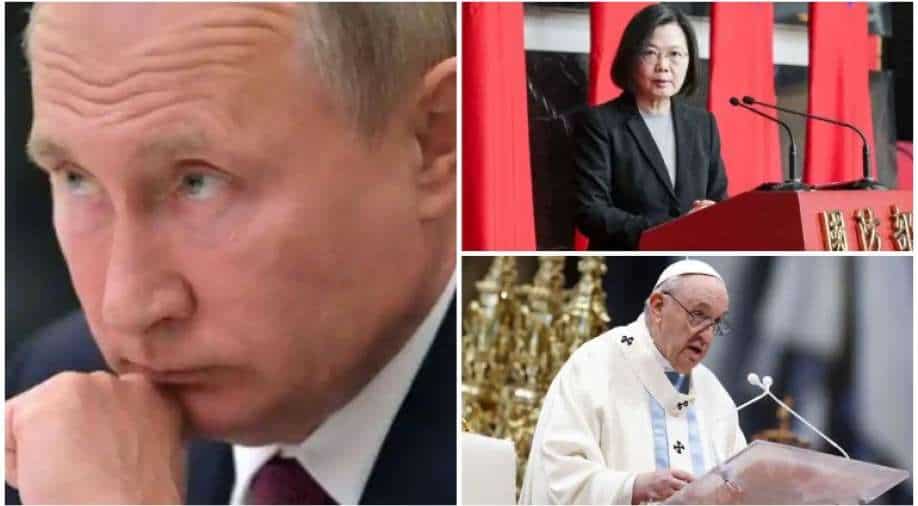 Know what's happening around the world in Top 10 world news

Ukraine on Saturday closed its ports to Russian ships. The step is likely to raise tensions between the neighbours. In other news, Taiwanese President Tsai Ing-wen has said that country's pursuit of democracy and freedom was not a crime. Read this and more in Top 10 world news.

Ukraine's new law has effectively denied access to Russian ships (cargo and passenger) access to its inland waters. This may further strain relations between the two neighbours. 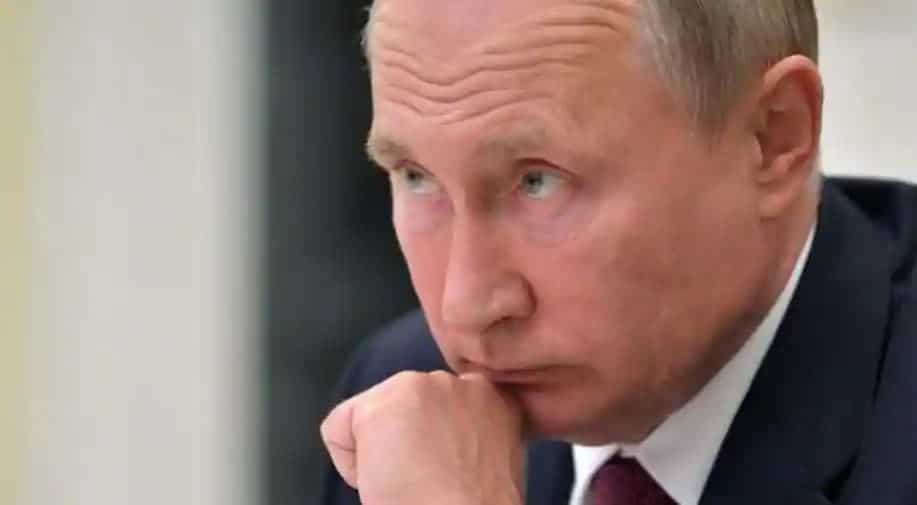 Taiwan's pursuit of democracy and freedom is not a crime: Tsai Ing-wen

Beijing has ramped up military and diplomatic pressure on Taiwan since Tsai Ing-wen came to power in 2016, as she rejects the stance that the island is Chinese territory. 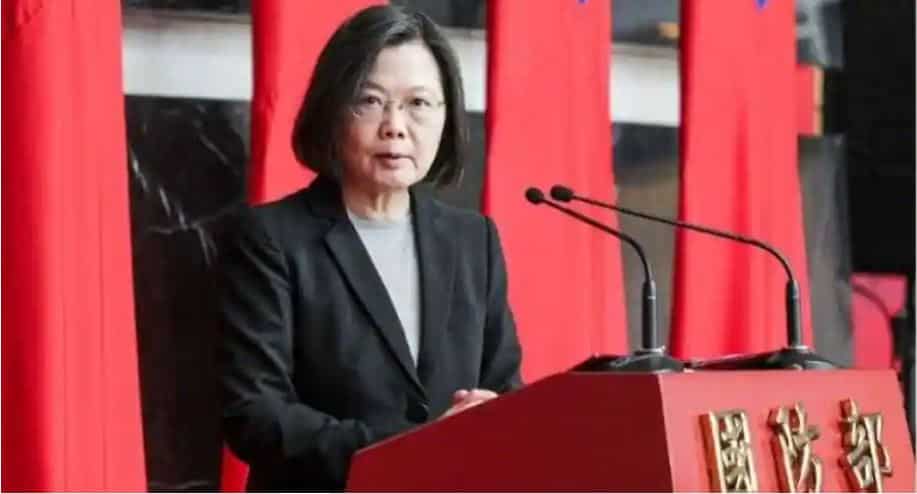 First time in history, ten people at once celebrated New Year in space 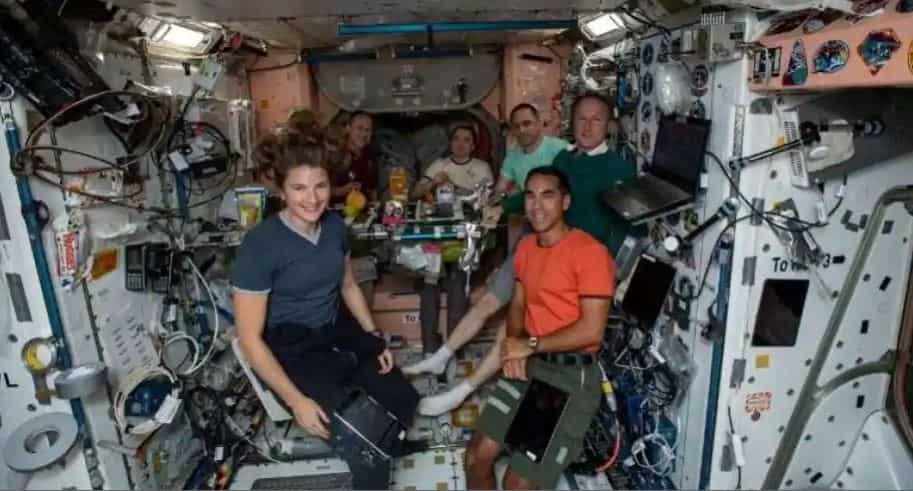 Around 12 people lost their lives and 20 others got hurt after a stampede occurred due to a heavy rush of devotees at Mata Vaishno Devi shrine in Indian union territory of Jammu and Kashmir. The devotees had come in large numbers to pay their obeisance to mark beginning of the New Year. 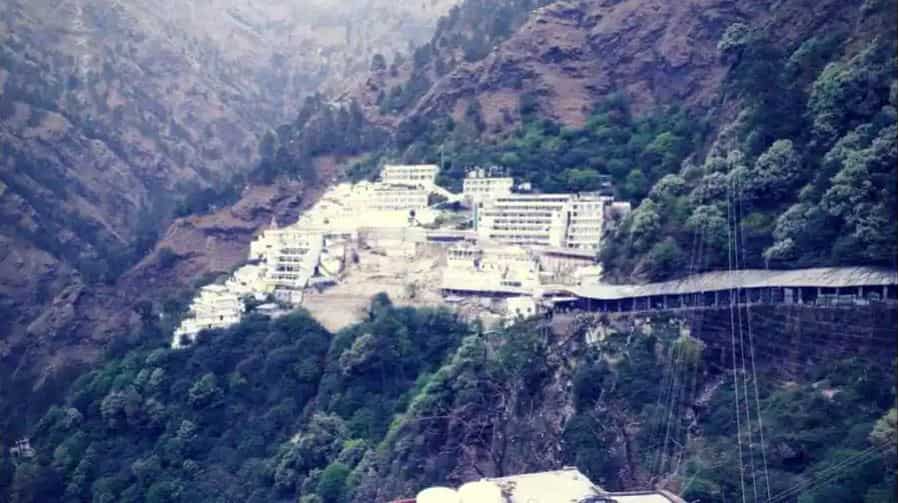 According to the study, the risk of being admitted to a hospital for Omicron cases was 65% lower for those who had received two doses of a vaccine, compared with those who have not taken any vaccination. 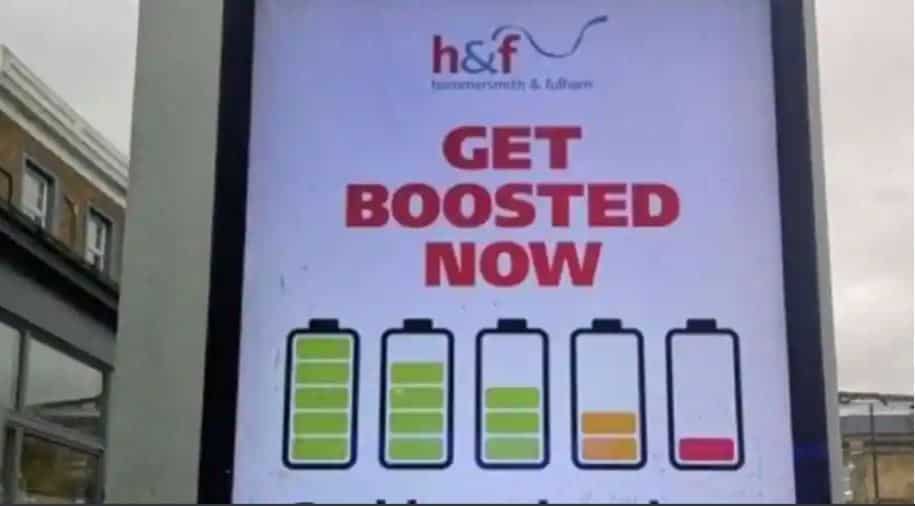 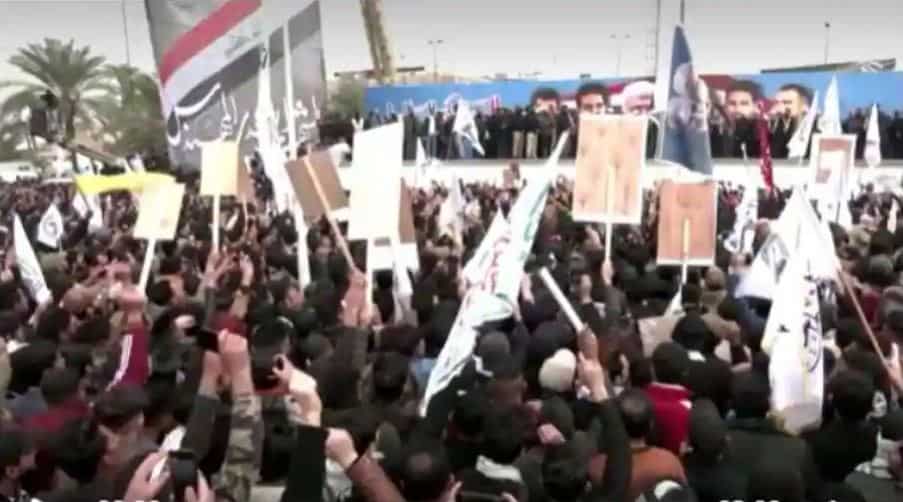 Pope marked 55th World Day of Peace. The head of the world's 1.3 billion Catholics devoted his Angelus address to encouraging a stop to violence around the world, telling the assembled crowd at Saint Peter's Square to keep peace at the forefront of their thoughts. 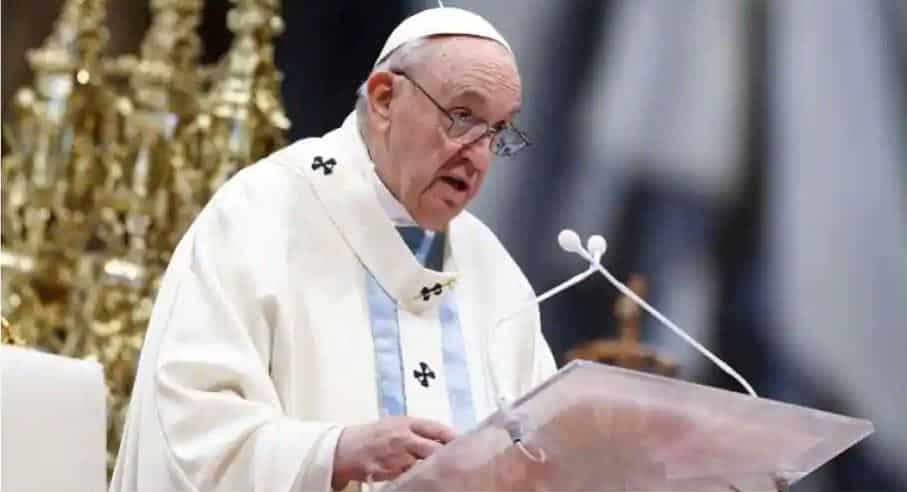 Tensions between Russia and Ukraine are high. It is alleged that Russia supports separatists in eastern Ukraine. Russia denies this. 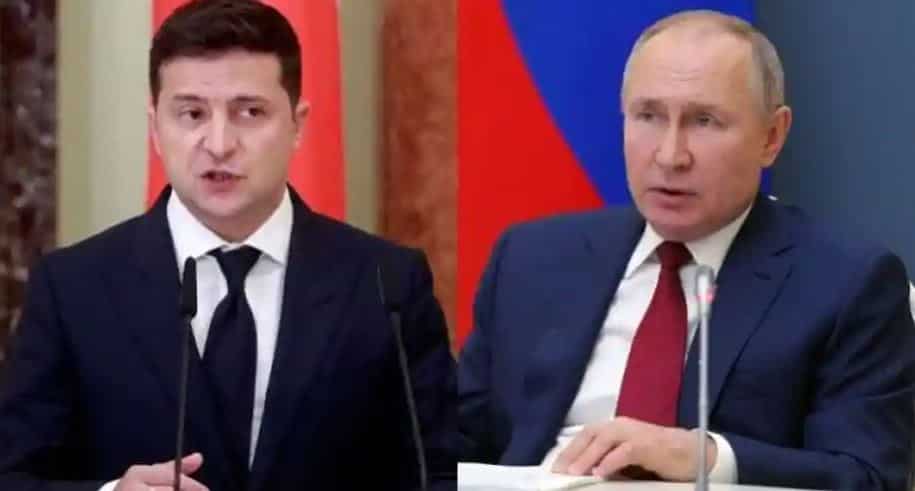 The illuminated ball made of Waterford crystal panels slid down its poll at the midnight hour in Times Square, but only 15,000 spectators were allowed into the official viewing area instead of the usual 58,000. 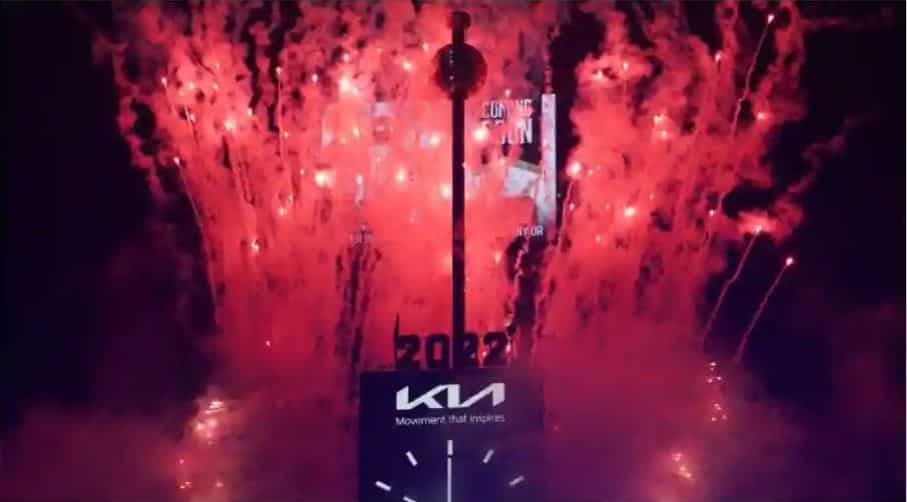 The cats were "very nasty," according to the South Korean fire agency, and frequently turned on and off electrical switches in homes, particularly cats that specialise in switching on electric stoves and are sensitive to buttons.Cats jump, causing electricity to be used and, in some cases, causing houses to catch fire. 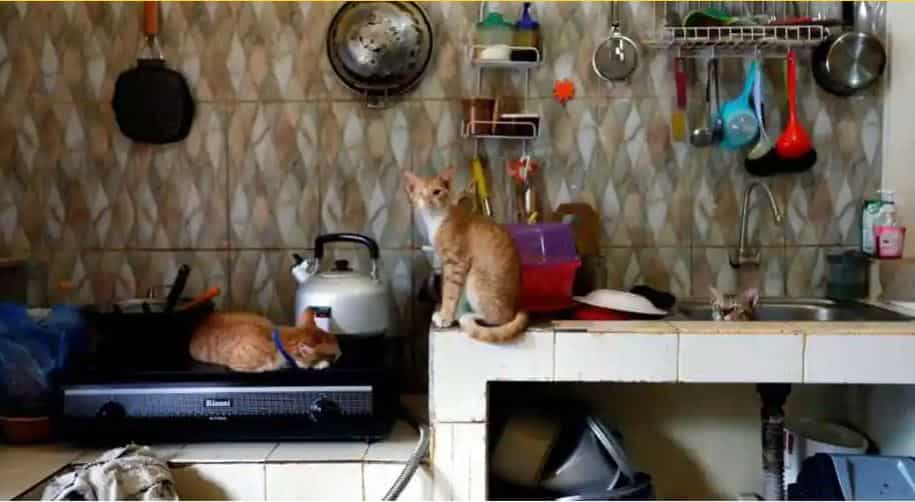