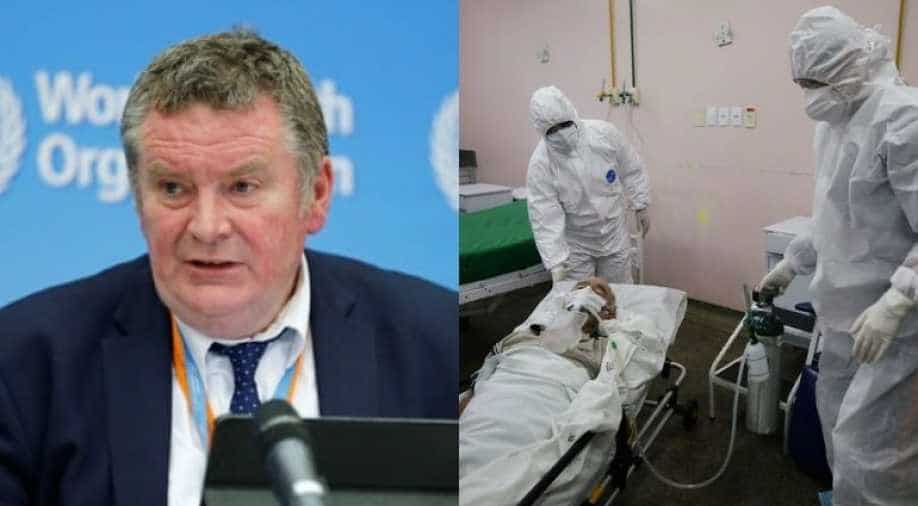 WHO warns of second wave of COVID-19 as global cases near 5.5 million

Countries where coronavirus infections are declining could still face an "immediate second peak" if they let up too soon on measures to halt the outbreak, the World Health Organization said on Monday. Read more

Brazil has officially surpassed the United States in terms of the daily death toll. Bolsonaro's Brazil recorded  807 deaths over the last 24 hours, whereas, 620 casualties were witnessed in the United States. Read more

China’s military is ready and able to ''safeguard'' Chinese sovereignty in Hong Kong, the commander of the city-based garrison has said. Read more

The UN's weather agency warned Tuesday that COVID-19 would amplify the risks of what was expected to be a record-breaking hot summer in the northern hemisphere. Read more

Smoke from Australia bushfires linked to hundreds of deaths

Smoke from the massive bushfires that hit Australia in the 2019-20 summer was linked to more than 445 deaths and more than 4,000 hospitalisations over several months, as per a government inquiry. Read more

Dutch Prime Minister Mark Rutte was unable to meet his mother due to COVID-19 lockdown restrictions. Rutte on Monday announced the death of 96-year-old Mieke Rutte-Dilling in a home in The Hague on 13 May. Read more

An American biotechnology company has decided to begin their human trials of coronavirus vaccine in Australia. Read more

Greece fears a fresh standoff on its border with Turkey after the Turkish foreign minister suggested migrants and refugees would shortly return to the frontier as the two countries emerge from coronavirus lockdowns. Read more

Space X's Crew Dragon spacecraft is set to launch on Wednesday and will hover its course to the International Space Station (ISS). The rocket will host two NASA astronauts. Read more