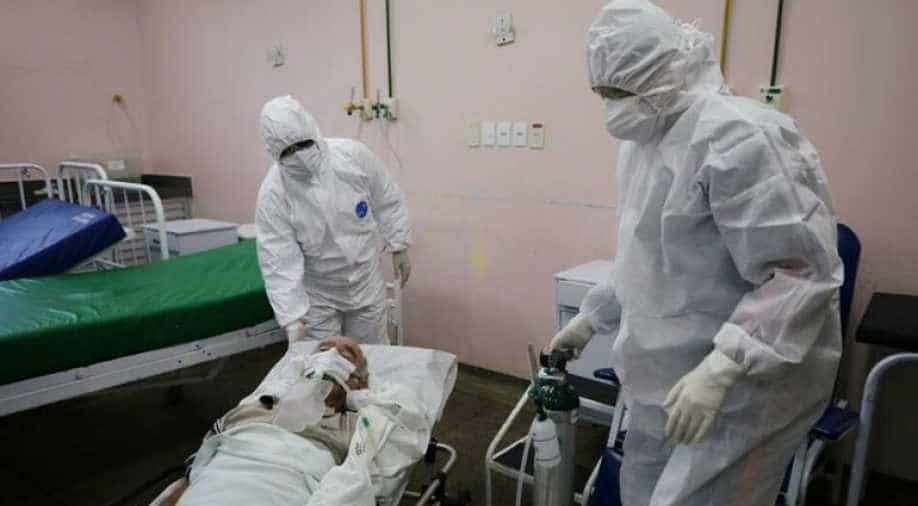 Brazil has officially surpassed the United States in terms of the daily death toll. Bolsonaro's Brazil recorded  807 deaths over the last 24 hours, whereas, 620 casualties were witnessed in the United States.

Brazil is second to the United States in terms of worst outbreaks of the coronavirus.  According to the Baltimore-based university, the United State's cases of infection stands at 1,662,375, whereas, Brazil comes second with 374,898 cases.

Brazil is now increasingly becoming the primary hotspot of coronavirus, as President Jair Bolsonaro continues to downplay it as a “little flu”.

On Sunday, Bolsonaro took out a rally with his supporters. He was not wearing any protective gear and was neither practising social distancing norms, even as numbers continue to surge.