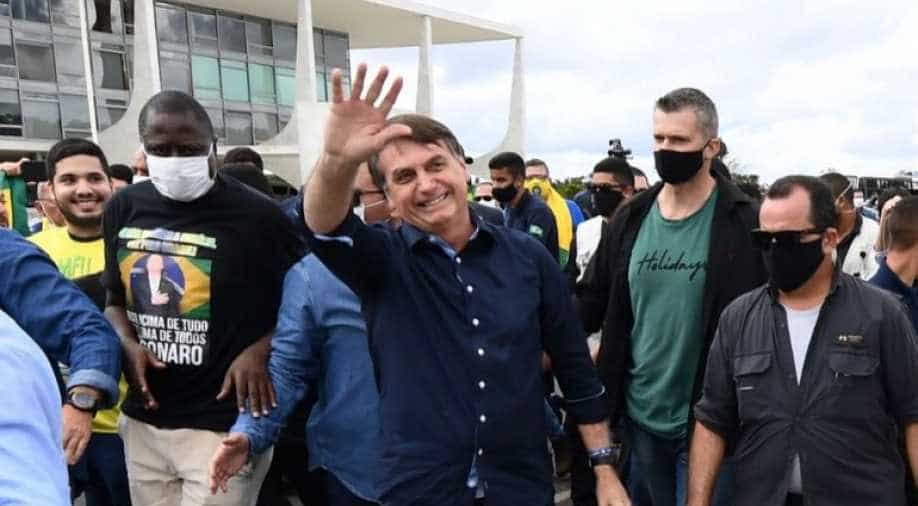 Brazil's President Jair Bolsonaro greets supporters upon arrival at Planalto Palace in Brasilia, on May 24, 2020, amid the COVID-19 coronavirus pandemic. Photograph:( AFP )

The city of Manaus in Brazil currently has 39,155 confirmed cases of COVID-19, and had witnessed 1,182 deaths. It is considered one of the hardest hit cities in the country.

The mayor of Manaus, Arthur Virgilio Neto recently asked Brazilian President to “resign… shut up, and stay at home”. He further told CNN that Bolsonaro was seeking dictatorship”. Neto claimed that the president dreams to be dictator, “but is too stupid”.

The mayor of a city that houses 2 million people accused the president of being “co-responsible” for the increasing death count.

Neto claimed that in the early stages of the pandemic, he asked messaged Bolsonaro - "Please Mr. President, shut up and stay at home”.

Bolsonaro had earlier called Neto a "piece of s**t”. 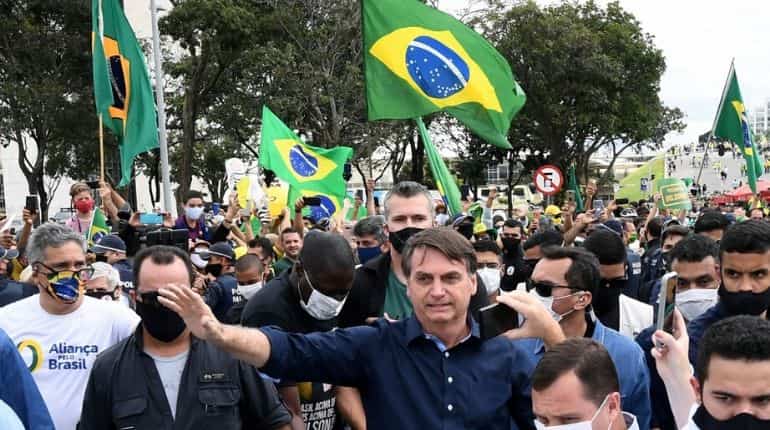 Brazil now has the second-most reported cases of coronavirus in the world, surpassing Russia. With 363,211 cases, Brazil has become the latest epicentre of the virus.

Even though the US still has the most number of confirmed cases (over 1,600,000), the rate of infection across the United States is now seeing signs of slowing down.

Also read: Indigenous tribals in Brazil are dying twice as much as the national average due to COVID-19

According to Johns Hopkins University tracker, over 22,666 people have died in Brazil due to COVID-19 so far. 149,911 people have recovered so far.

Just on Sunday, Bolsonaro took out a rally with his supporters. He was not wearing any protective gear and was neither practicing social distancing norms, even as numbers continue to surge.