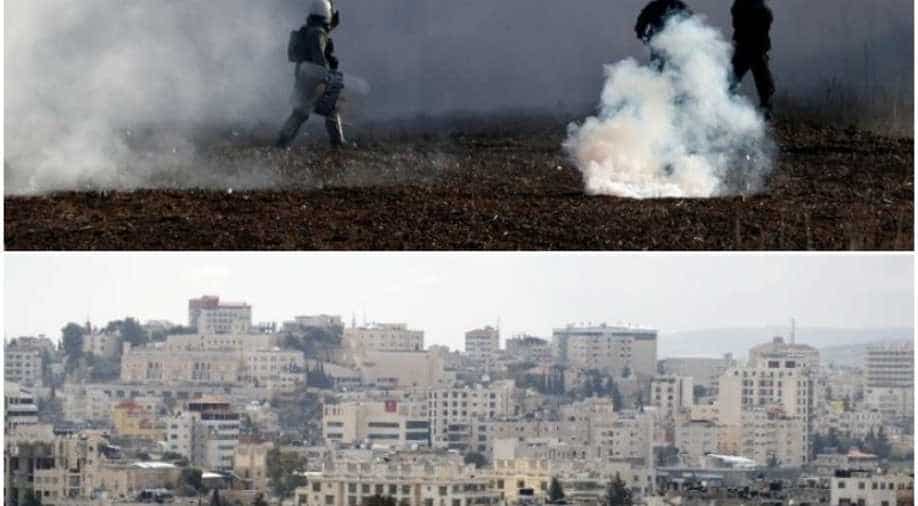 Police once against fired tear gas canisters at the migrants at the Kastanies/Pazarkule crossing which has witnessed fierce clashes between migrants and police both on the Greek and Turkish crossings. Read More

Israel has imposed a lockdown on the city of Bethlehem over coronavirus fears as Palestinian authorities announced a two-week ban on tourists and shuttered the Church of the Nativity. Read More

The Vatican on Friday reported its first coronavirus case, saying it had suspended outpatient services at its health clinic after a patient tested positive for COVID-19. Read More

'It's all fake': Senior Chinese official heckled by Wuhan residents

Several clips are shared online since Thursday that showed occupants of an apartment block in Wuhan shouting "it's all fake" when Vice Premier Sun Chunlan went for inspection. Read More

The International Atomic Energy Agency (IAEA) has sounded an alarm after an archive of Iran's secret documents revealed the extent of the country's nuclear programme. Read More

In the wake of coronavirus epidemic, China banned the consumption of wild animals on Thursday under preventive measures to contain the deadly virus. It is believed that the virus was spawned in a market in Wuhan that sold wild animals including bats, snakes and pangolins as food. Read More

At least 27 people have been killed after an assault on a political rally in Kabul. Interior ministry spokesman Nasrat Rahimi said women and children were among the dead with at least 29 people injured. Read More

The isolated Himalayan kingdom of Bhutan has reported its first case of the coronavirus after a US tourist tested positive, the prime minister said Friday, the tiny landlocked country, famous for measuring Gross National Happiness has emerged as a popular tourist destination in recent years. Read More