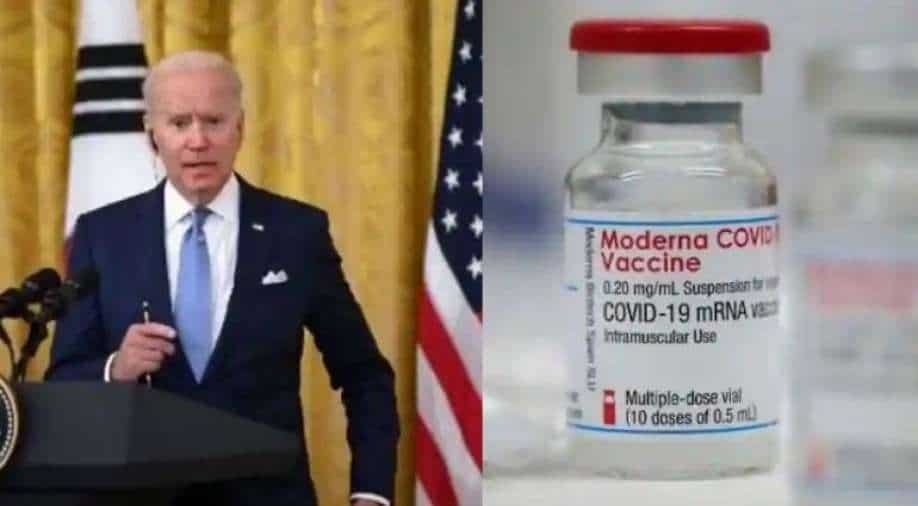 Top 10 world news today: We bring to you the biggest headlines of May 25, 2021 in this daily newsletter. In the aftermath of the ceasefire between Israel and Gaza, US Secretary of State Blinken on Tuesday assured that rebuilding efforts in Gaza will not benefit the terror outfit Hamas in any way. Meanwhile, tensions in Belarus continue to persist after a plane carrying a journalist was intercepted and the scribe jailed. Western countries have called the act "state piracy" and are now threatening that they may cut aviation ties with the country. On the science front, we bring some sun-themed news - about how space weather changes could wreak havoc on planet Earth. Don't forget to click on the headline to read the full story!

Will ensure Hamas does not benefit from Gaza reconstruction: Blinken

US Secretary of State Anthony Blinken who is on a trip to the Middle East in order to ensure peace after the Israeli-Hamas conflict said that a lot of "hard work" was required to restore "hope, respect and some trust" after the clash in Gaza. 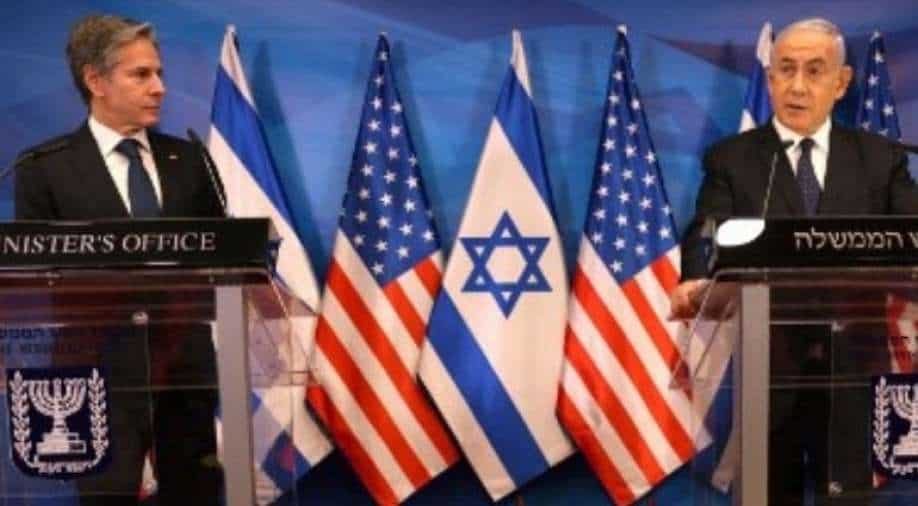 Western powers prepared to pile sanctions on Belarus and cut off its aviation links on Monday, furious after it scrambled a warplane to intercept a Ryanair aircraft and arrest a dissident journalist, an act one official denounced as 'state piracy'. 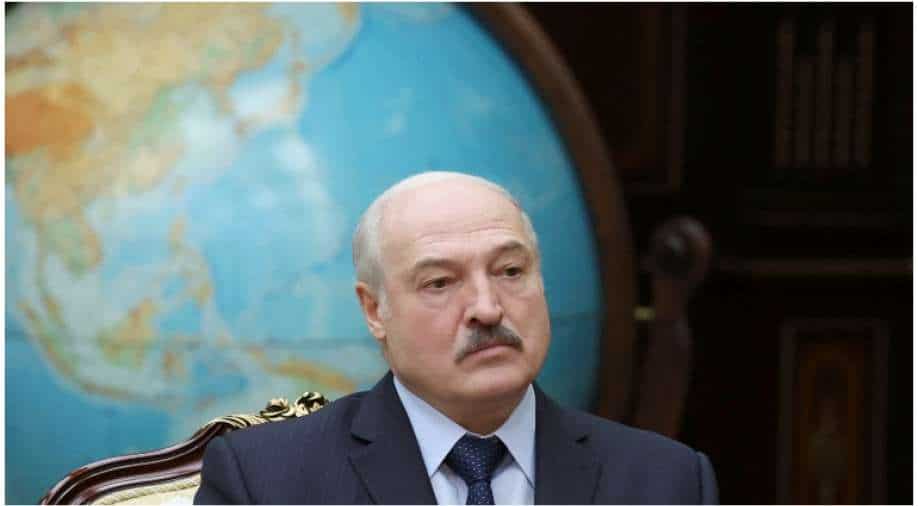 Half of all adults in the United States would be fully vaccinated by the end of Tuesday, the White House said, marking a big milestone in the world’s hardest-hit country’s fight against coronavirus. 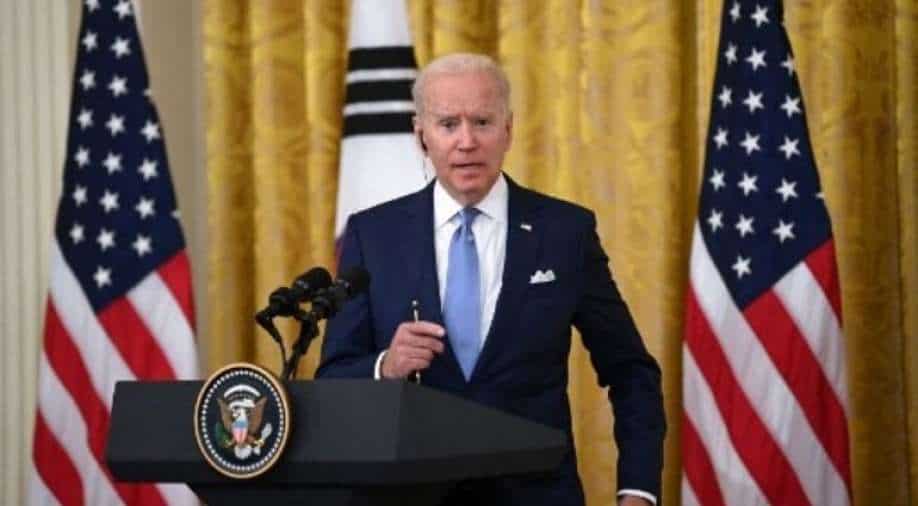 The Hong Kong authorities have warned that it may be forced to throw away millions of coronavirus vaccine doses as it is fast approaching its expiry date. 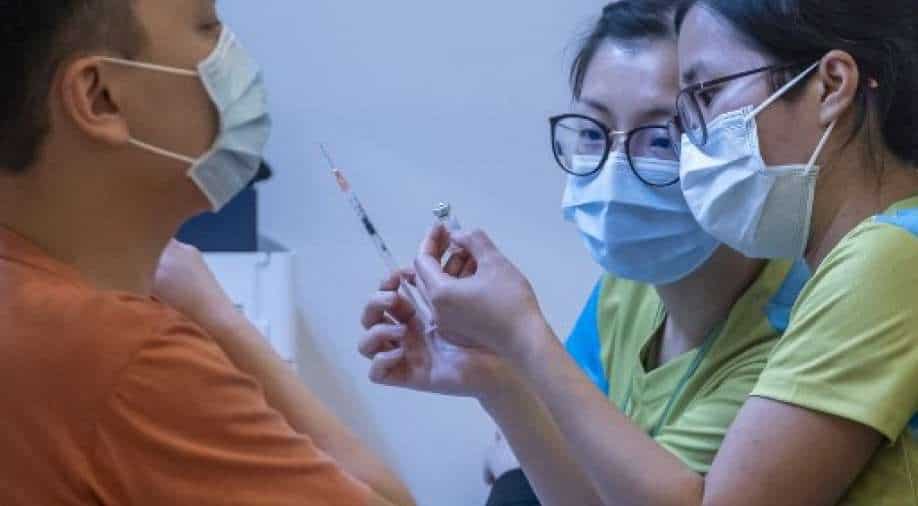 'Nobody cares about them': Children’s bodies found on Libyan beach after migrant boat sinks

According to an NGO, bodies of migrant children were left abandoned for three days on a beach in Zuwara in Libya. 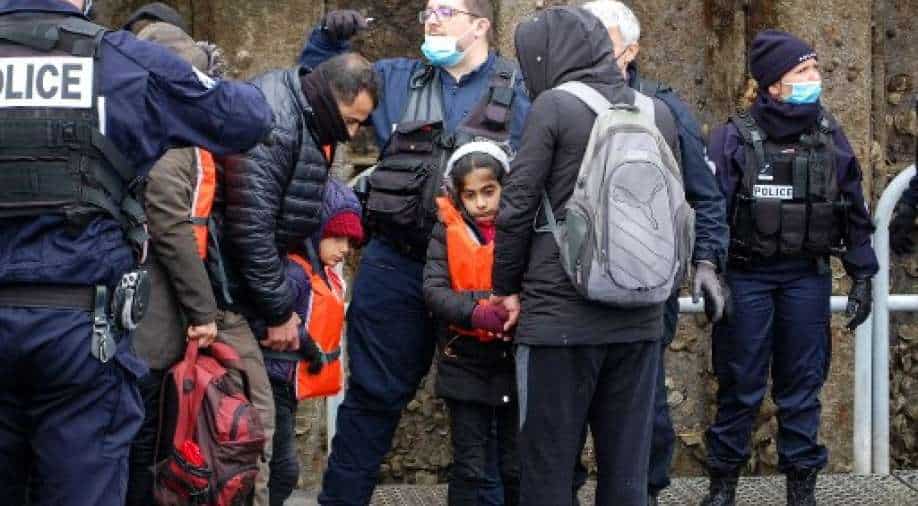 US biotech firm Moderna said Tuesday that trials had shown its Covid-19 vaccine is "highly effective" in adolescents aged 12-17 and the company would seek regulators' approval in June. 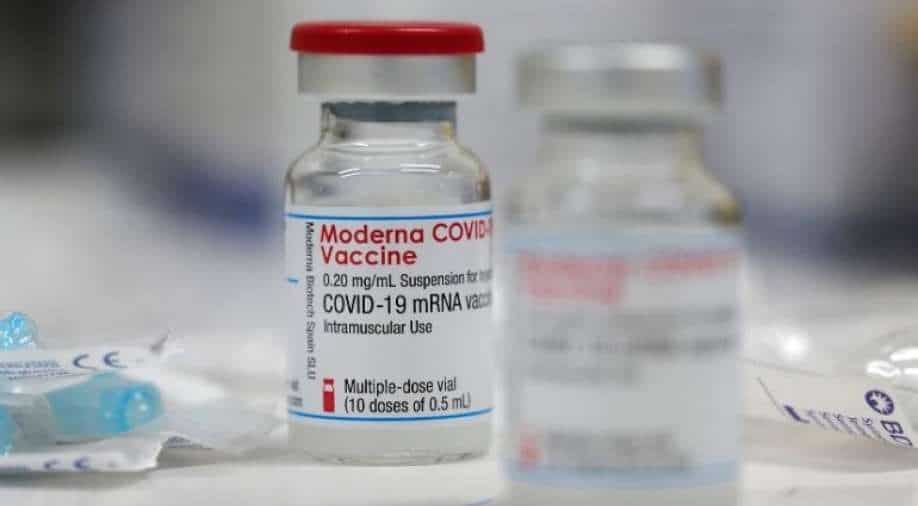 Alexei Navalny, the Kremlin critic currently in prison, has claimed that three new criminal investigations have been initiated against him by Russian authorities. 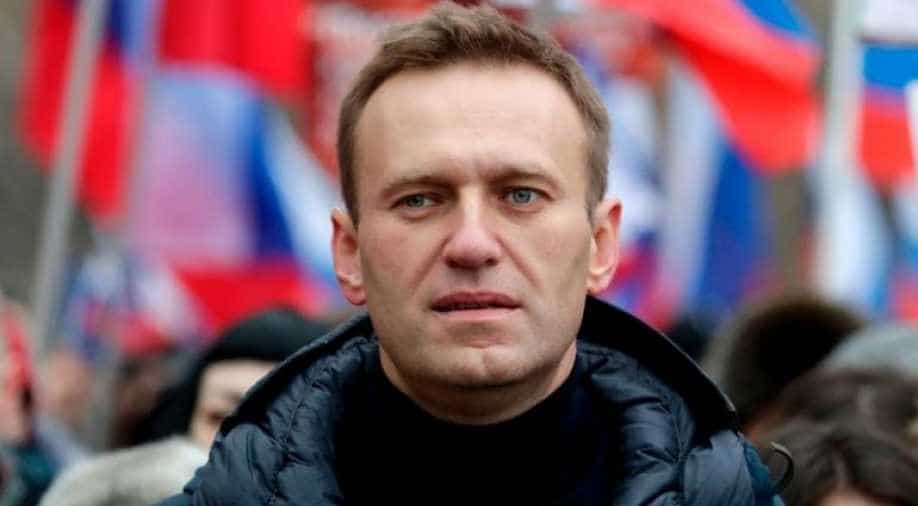 Sun has awoken and sent solar storms Earth's way. What are the dangers?

Our planet Earth does not deserve more bad news. A global pandemic which continues to kill scores everyday to the ongoing threats caused by climate change - there is a lot on our plate. And now, there’s more - The Sun has awoken! 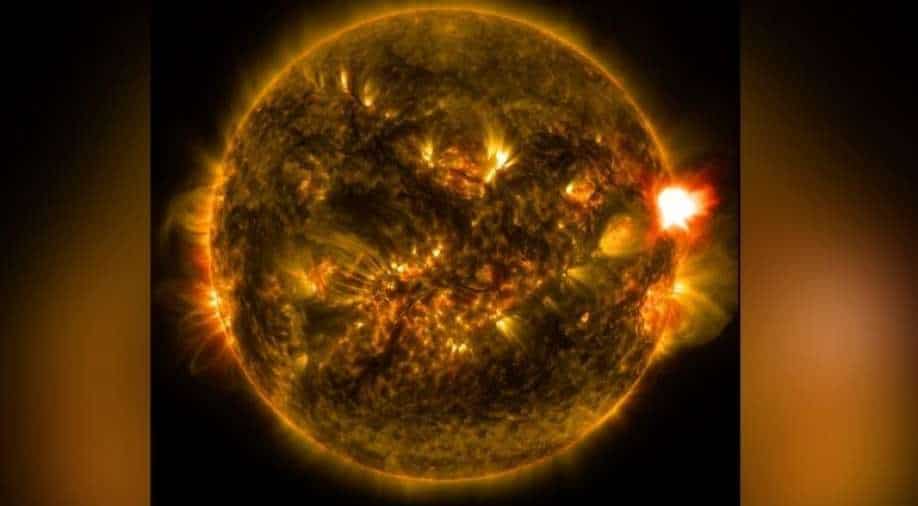 As part of this probe, the watchdog will assess whether Google Germany, Google Ireland and Alphabet, its parent company, are currently exploiting their market dominance. 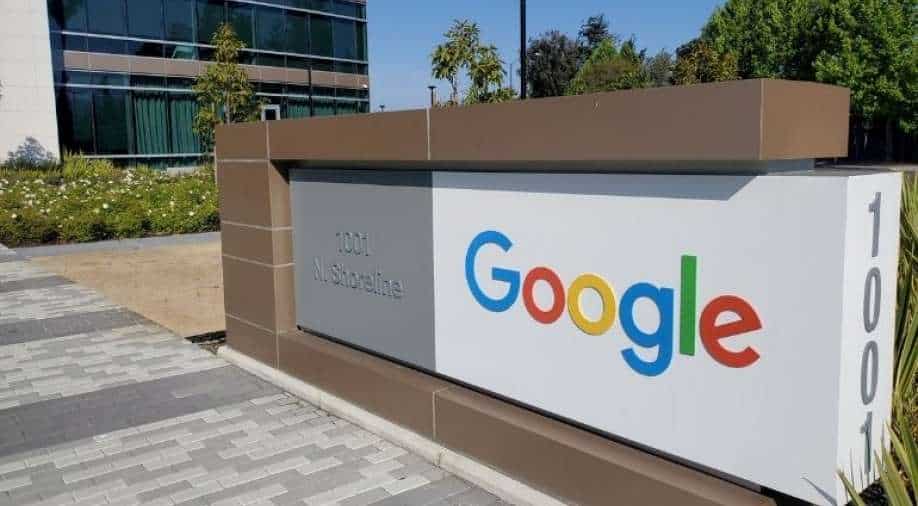