COVID-19 in US: 2.7 million people have signed up for $1mn vaccine lottery, Ohio governor says 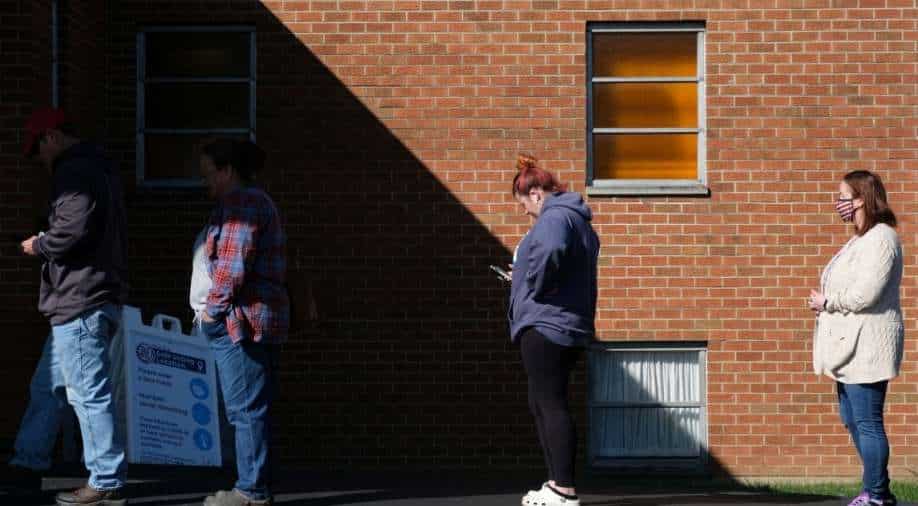 Ohio Governor Mike DeWine on Monday announced that over 2.7 million adult residents had registered for the chance to win $1mn in one of five weekly drawings.

In an attempt to get more and more people vaccinated, Ohio Governor Mike DeWine had come up with various incentives, including, $1mn prizes and full-ride scholarships to public colleges.

During a statewide televised address, DeWine had announced that five vaccinated adults would be chosen at random to each receive a $1mn prize as part of the “Ohio Vax-a-Million” lottery.

According to DeWine in his novel coronavirus update, "After announcing this promotion, we have seen the biggest increase in vaccinations in the 16-17-year-old age group, where there was a 94% increase. Among 18-19-year-olds in the state, there has been a 46% increase," reported Crain's Cleaveland Business.

US President Joe Biden has set a target of vaccinating at least 70 per cent of the US population by July 4.

But the pace has slowed after a fast start and local, state and federal authorities have been looking for ways to get more shots in arms, sometimes partnering with restaurants and other businesses.