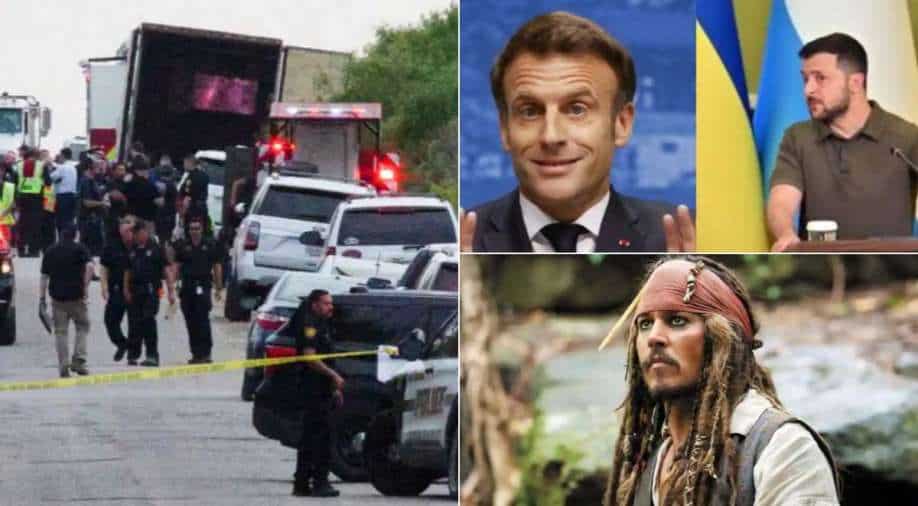 At least 22 Mexicans were among the migrants found dead in a trailer truck in the US state of Texas. Zelensky said that Russia should be declared a "state sponsor of terrorism" after the missile attack on shopping mall. In China, quarantine period at centralised facilities has been cut to seven days from 14.

Click on the links to read the full report

Texas trailer tragedy: 22 Mexicans among dead migrants, White House says 'heartbreaking'
Mexico President Andres Manuel Lopez Obrador said at least 22 Mexicans were among the migrants found dead in a trailer truck in the US state of Texas on Tuesday, as he put the total number of fatalities at 50, as reported by AFP. 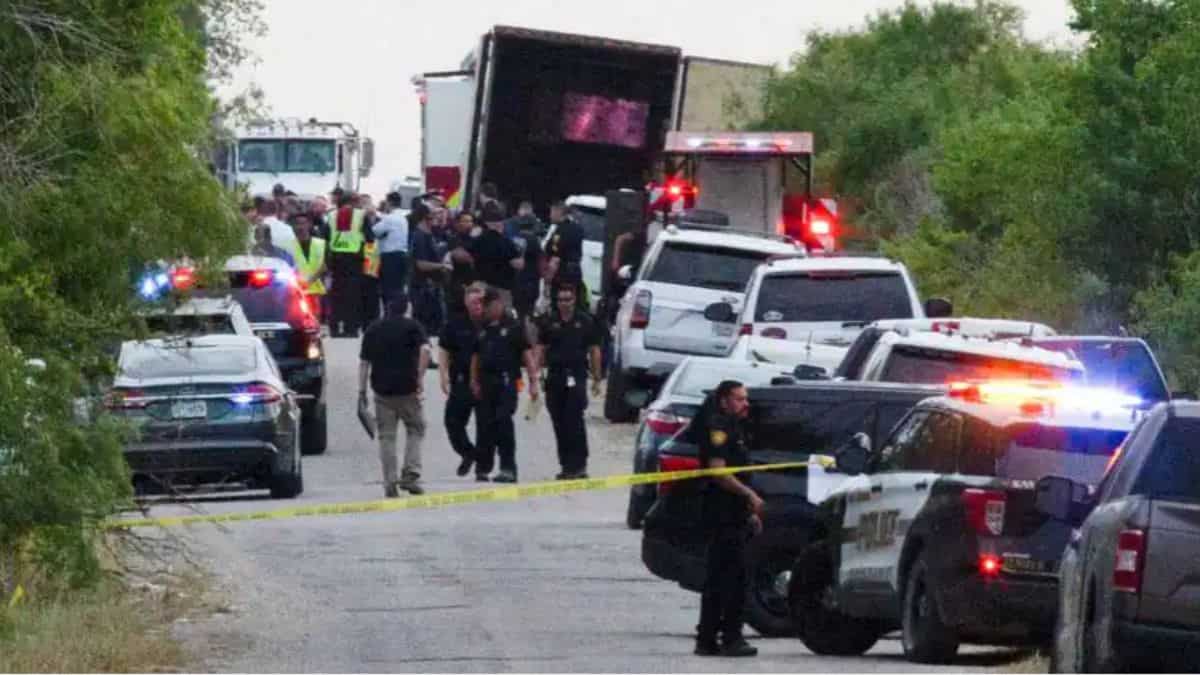 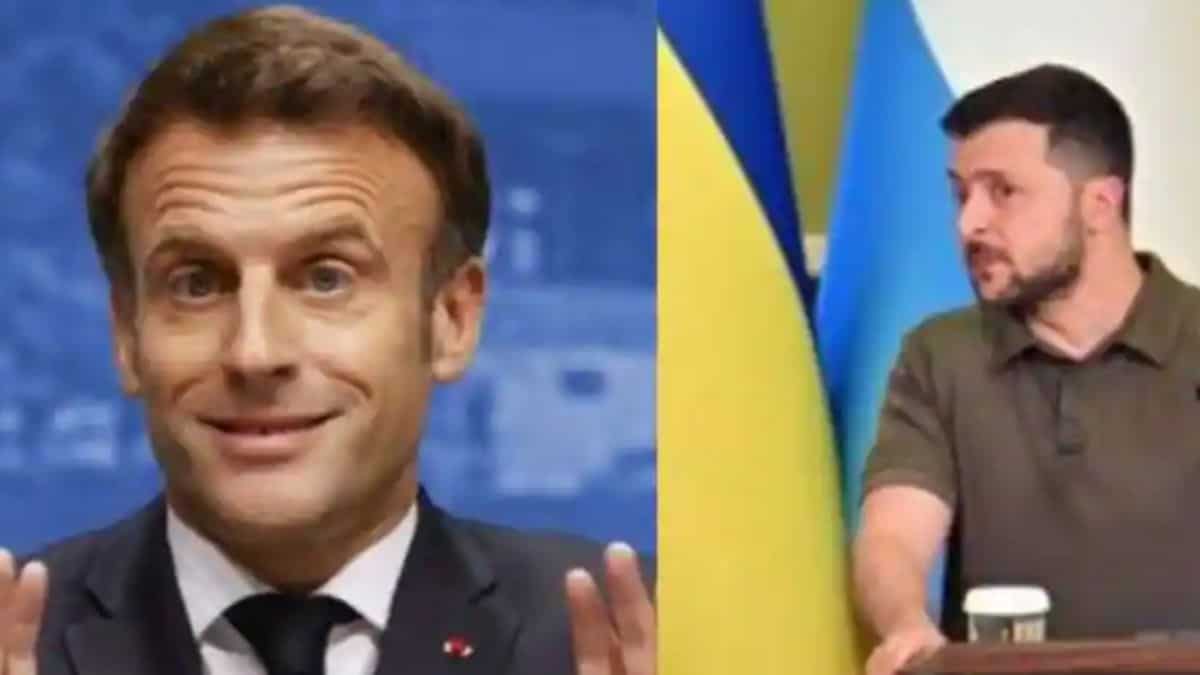 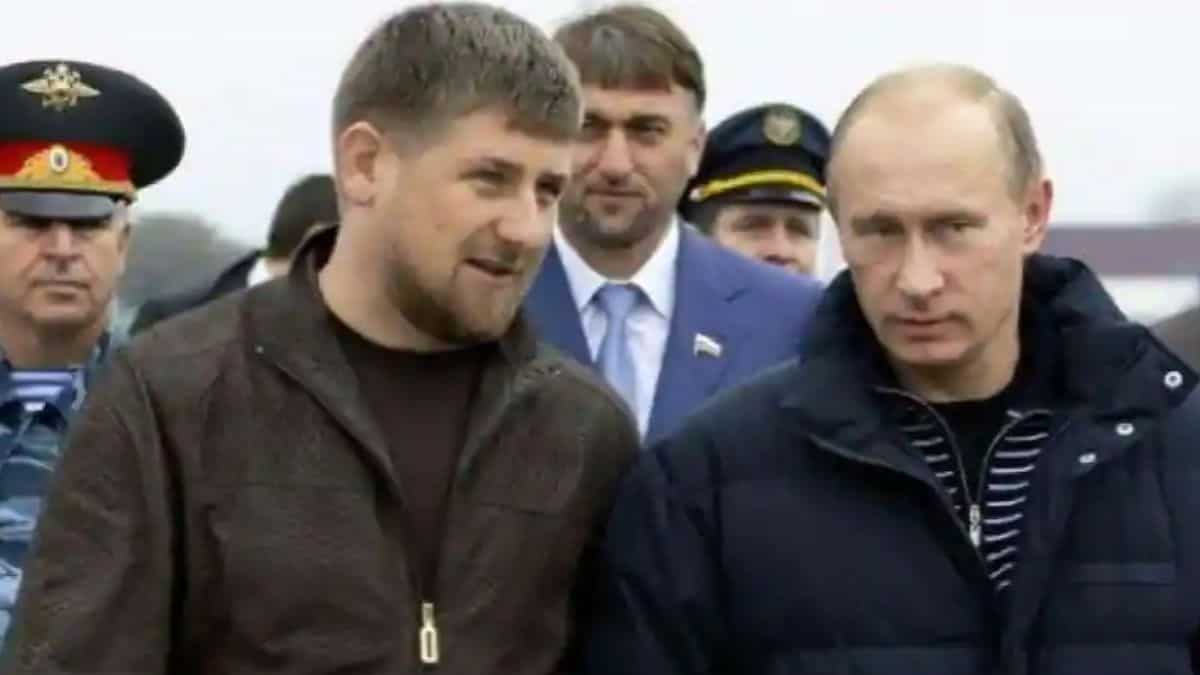 Travelling to China? Quarantine time for international travellers slashed - latest updates
As quoted by news agencies, the National Health Commission said the quarantine at centralised facilities has been cut to seven days from 14. 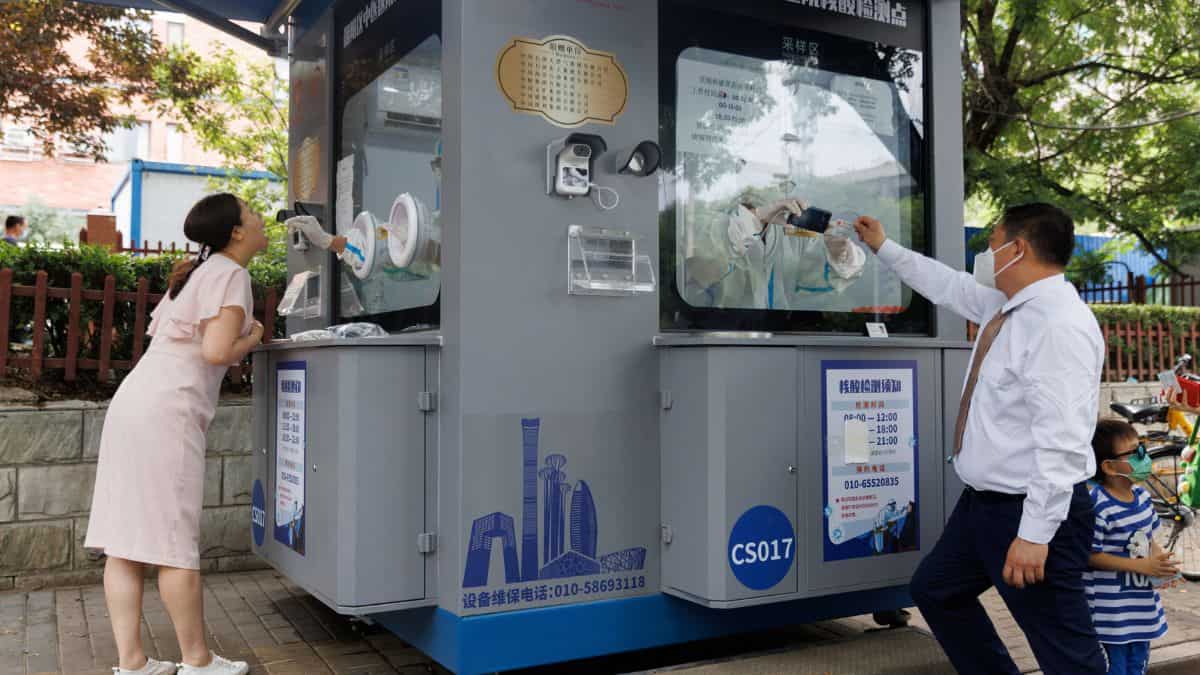 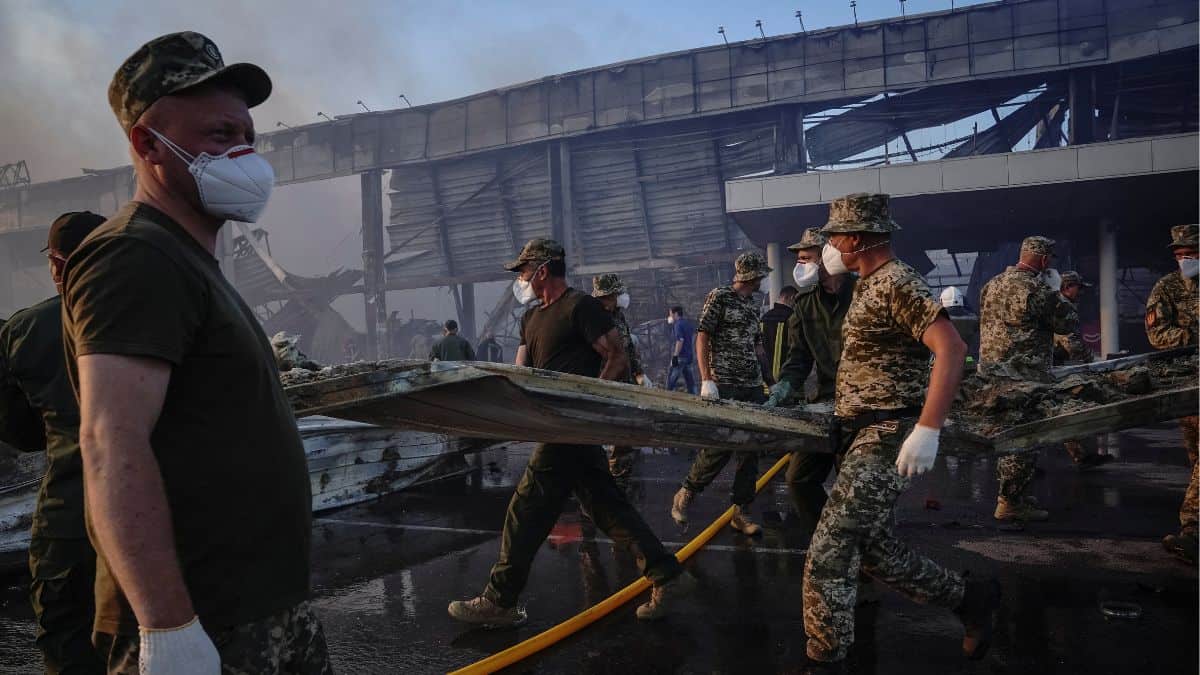 Japan issues first 'energy shortage warning' amid soaring temperatures
For the first time ever under a new system, the Japan government issued an "electricity supply shortage warning" on Sunday, stating that the Tokyo area was anticipated to experience a shortage Monday afternoon due to the likelihood that temperatures in the Kanto region would continue high. 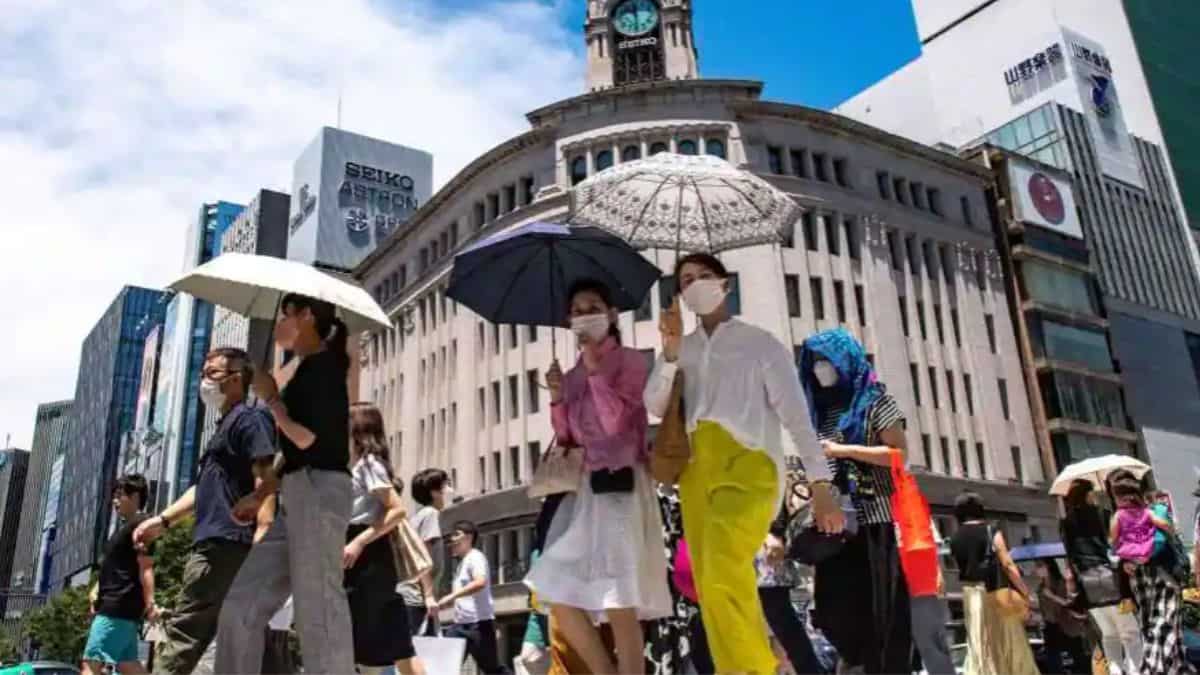 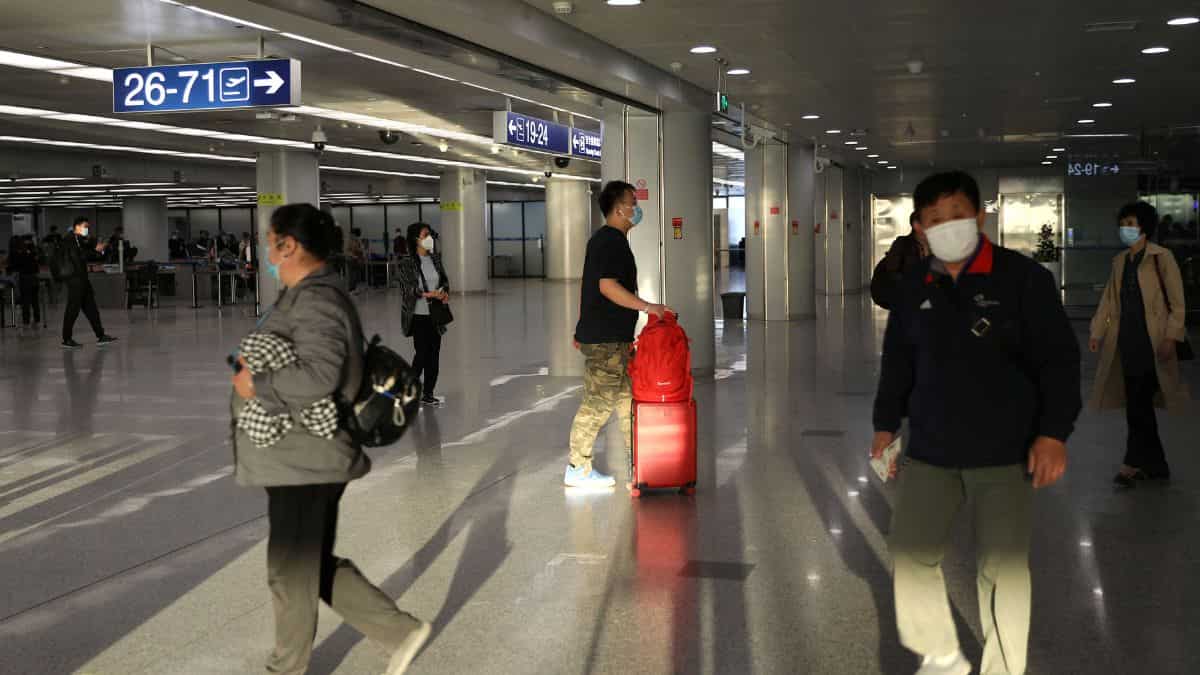 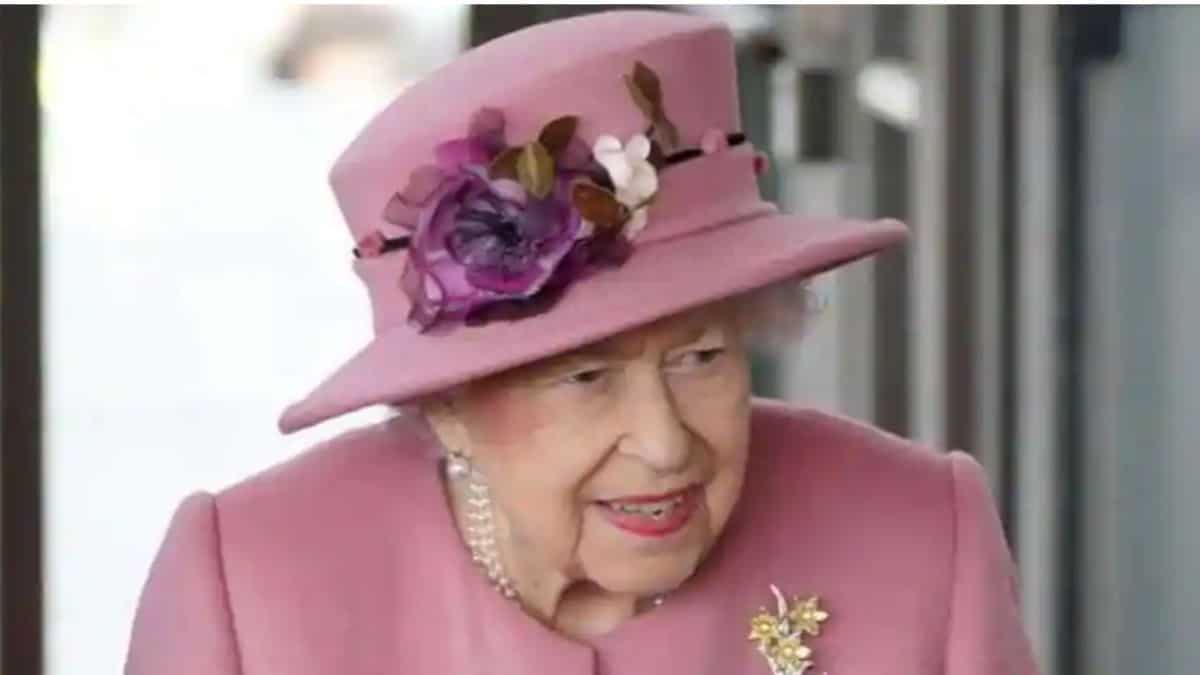 UK medical students train with life-like holographic patients in world-first
At the University of Cambridge, medical students are the first in the world to experience a new and futuristic way of learning. The university has informed that the students (the future doctors) are learning with the help of holographic models of patients. 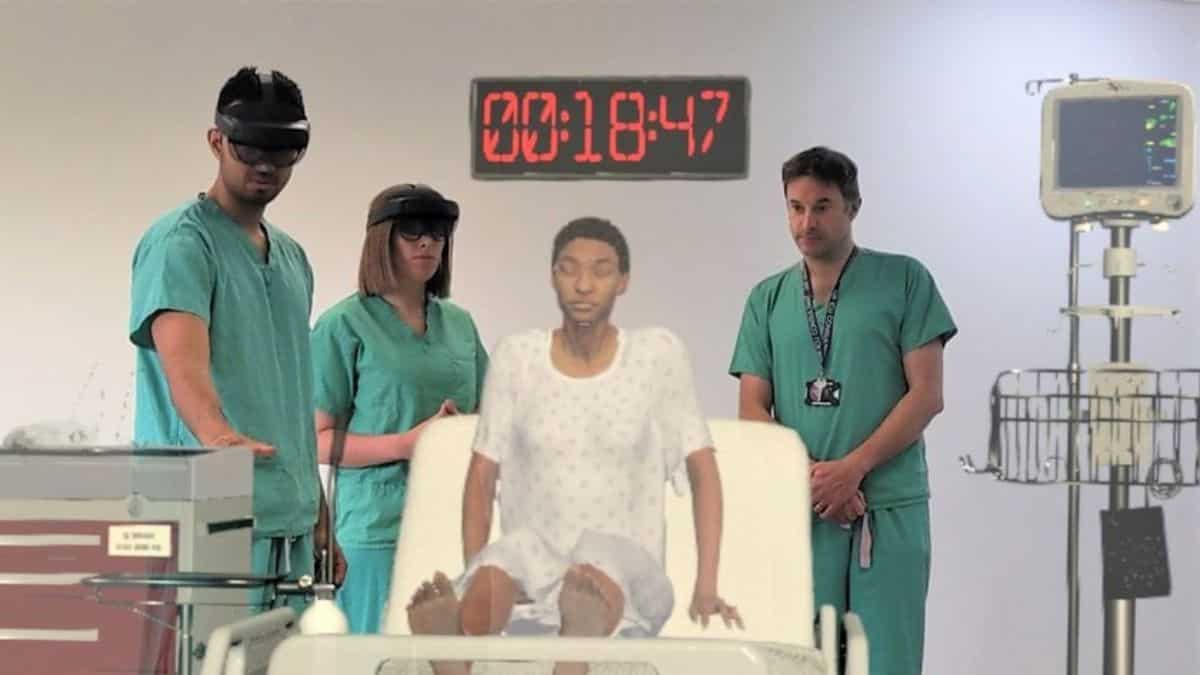 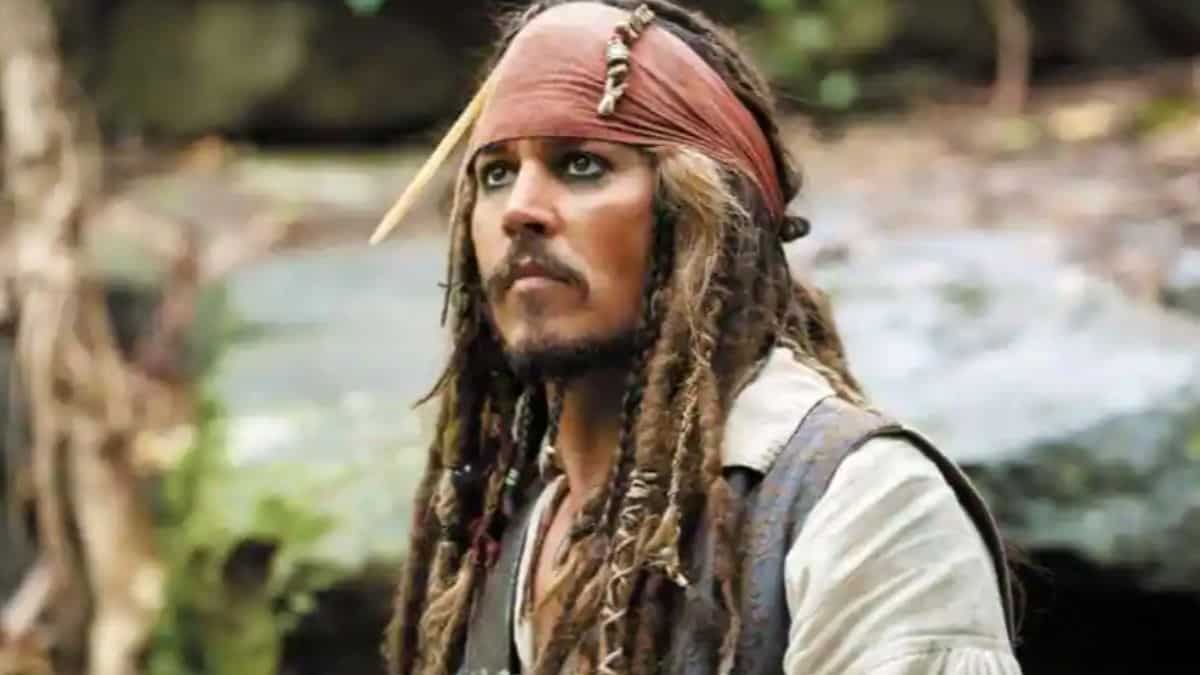