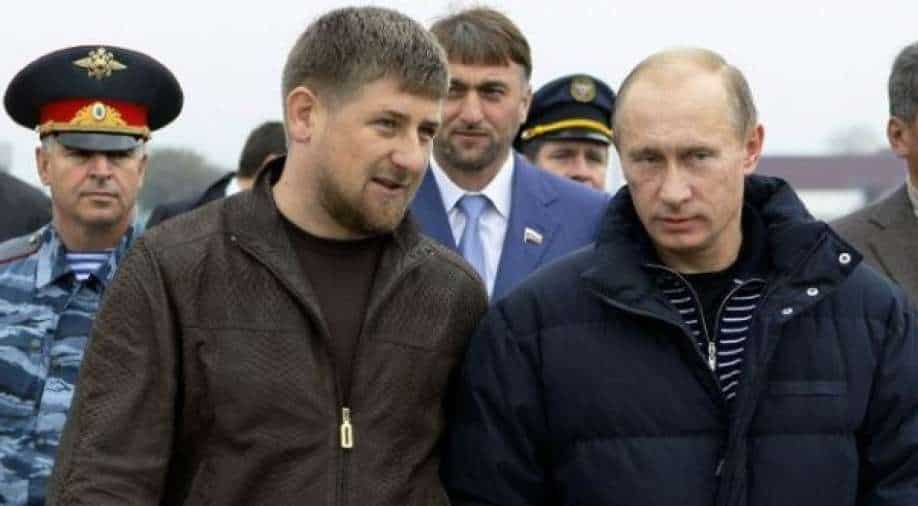 The Chechen leader said the new battalions were a result of an 'extremely patriotic mood among the youth' while claiming that number of 'people wishing to defend the motherland is growing exponentially'.

As the war in Ukraine continues, reports say controversial Chechen leader Ramzan Kadyrov is preparing four battalions to help Russia as it engages in fierce combat with Ukraine's army.

In a post, Kadyrov said the "military contingent will include only Chechen guys" and that they will "replenish the composition of troops" currently in the Russian army.

Kadyrov, 45, said the new battalions were a result of an "extremely patriotic mood among the youth" while claiming that number of "people wishing to defend the motherland is growing exponentially".

Kadyrov who is believed to be a key ally of Russian President Vladimir Putin has reportedly fought in the Ukraine war in the initial phase when the Russian president declared his "special military operation" on February 24.

Russia has concentrated its forces in eastern Ukraine after its forces suffered reverses in the early part of the campaign near Kyiv.

In the last few weeks, Russia has claimed major gains in Lysychansk and Severodonetsk as Ukraine's Army has suffered major setbacks. President  Volodymyr Zelensky has pleaded for more offensive from the US and Western allies in a bid to stop the Russian offensive.

On Tuesday missiles hit a shopping mall in the Ukrainian city of Kremenchuk as officials said at least 18 people were killed in the attack.

However, Russia's defence ministry claimed its forces had struck an arms depot and that there was a "non-functioning shopping centre located next to the depot".